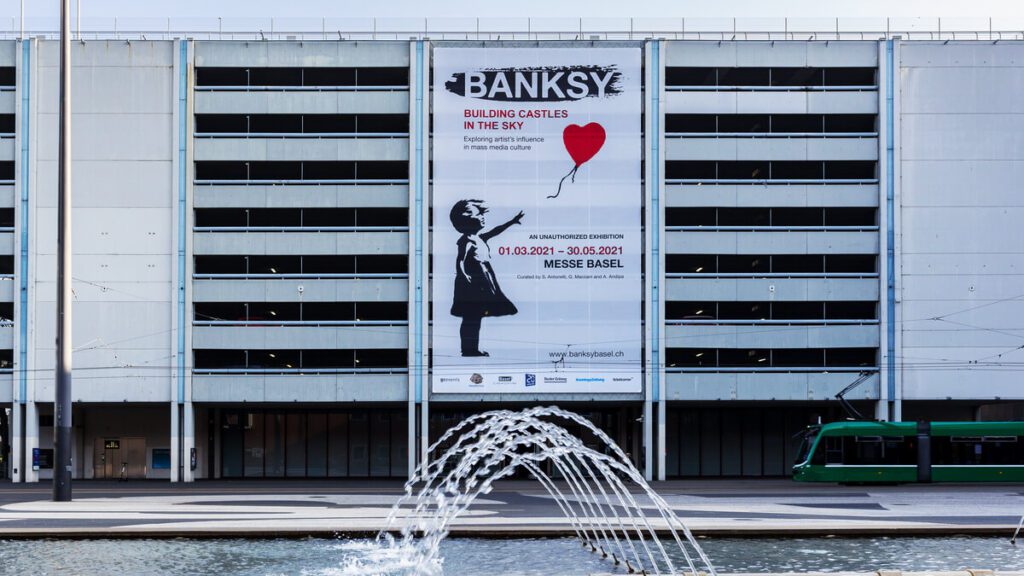 NFT scam stories are everywhere, but this one surely stands out.

A crypto investor under the name of “Pranksy” paid more than $300,000 in Ethereum for an NFT from a user claiming to be Banksy, a popular England-based street artist and political activist.

In a now-deleted page, the NFT art initially appeared on Banksy’s official website, which reassured Pranksy that the auction for the NFT art isn’t a scam, spiking his confidence to offer 90 percent more than rival bidders.

However, minutes later, Banksy spokesperson made it clear that that the street-artist was not involved with NFTs, prompting a number of stories describing the NFT art as fake.

Don’t be fooled by the course of actions up until now, as the story surprisingly has a happy ending.

The victim of the NFT scam managed to get a refund.

Pranksy told the BBC that the hacker returned all the money except for the transaction fee of around $3.30 on Monday night.

“The refund was totally unexpected, I think the press coverage of the hack plus the fact that I had found the hacker and followed him on Twitter may have pushed him into a refund,” Pranksy said.

“I feel very lucky when a lot of others in a similar situation with less reach would not have had the same outcome.”

Banksy, the anonymous yet widely known artist, nor his team publicly addressed questions about how his site was compromised. Pranksy notes that he found out about the NFT auction on Discord, and suspects that the hacker was originally positioned there.

The absurd story naturally invited sceptics to doubt Pranksy’s victim mentality, noting that it may be a stunt by Pranksy himself.

In a reply to the accusations, the man who is in his 30s and wanted to remain anonymous denied all allegations, explaining that he wouldn’t risk a possible future relationship with Banksy.

So, for users interested in NFT art, you should beware that NFT scams are still alive and thriving, as the digital tokens work on pulling in high-paying investors.

A key takeaway from this particular NFT scam is how difficult it can be to trust sellers in today’s modern tech world, as an NFT showing up on Banksy’s website was proof enough to confirm its authenticity, yet multiple other factors proved that it was fake from the start.