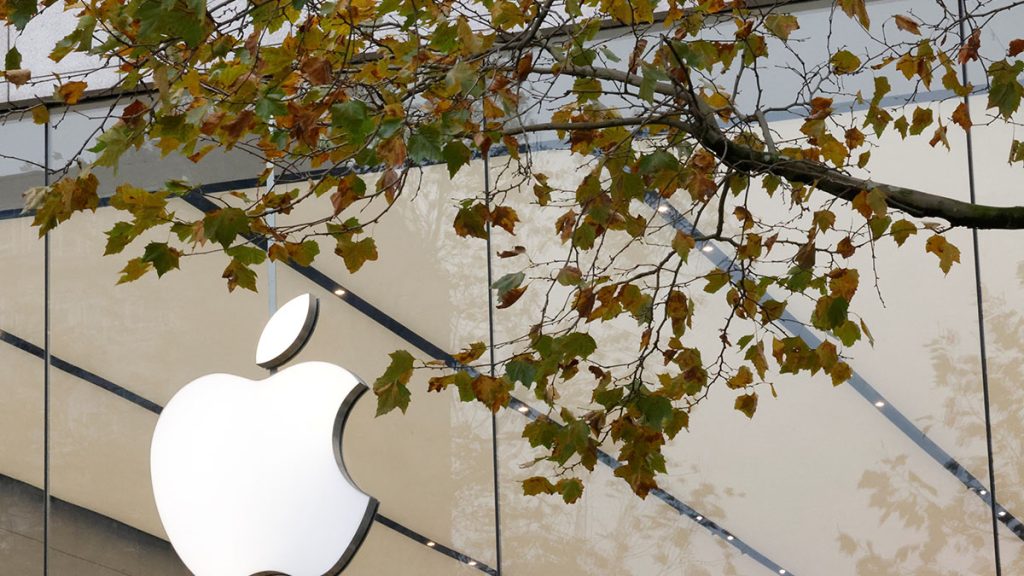 Apple Inc is planning to start using its own custom displays in its mobile devices from 2024 onwards in an attempt to bring more components in-house, Bloomberg News reported on Tuesday, citing people with knowledge of the matter.

The company intends to begin by swapping out the display in the highest-end Apple Watches by the end of next year. Apple plans to eventually bring these displays to other devices as well, including the iPhone, according to the report.

The Cupertino, California-based tech giant is aiming to reduce its reliance on other partners such as Samsung Electronics and LG Corp.

Apple did not immediately respond to a Reuters’ request for comment, while Samsung Display, a unit of Samsung Electronics, and LG Display declined to comment.

The report added that the screens would upgrade the current OLED standard to a technology called microLED.

Bloomberg News had reported on Monday that Apple plans to replace Broadcom Inc chips from its devices with an in-house design in 2025.

The iPhone maker has been working to limit its reliance on other chipmakers, having moved to its own line of chips for recent models of its Mac computers, replacing those from Intel Corp.