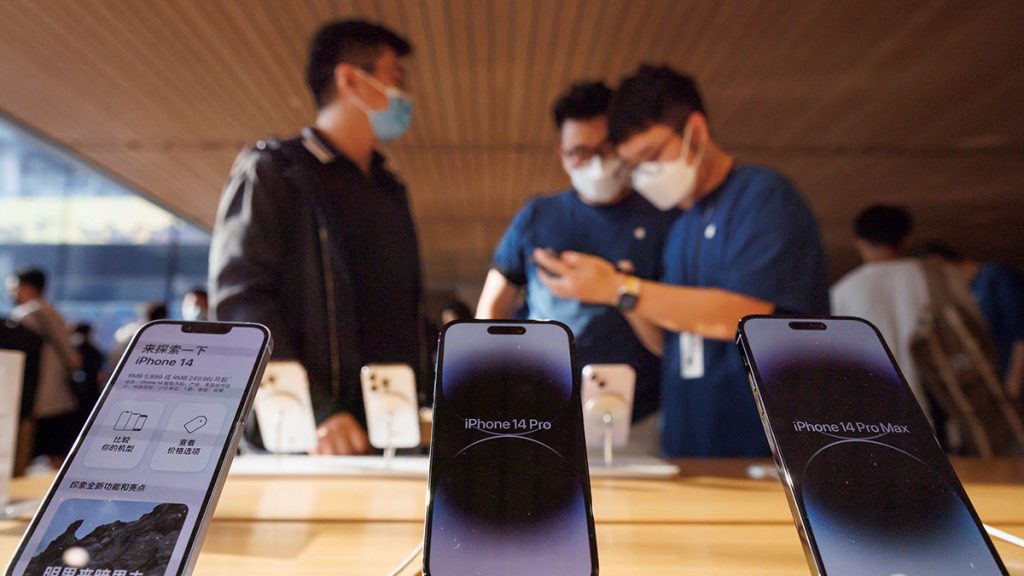 The investment may total up to $400 million, one of them said.

BOE is in talks to rent dozens of hectares of land in north Vietnam to add to its relatively small plant in the south that supplies mostly television screens to South Korea’s Samsung and LG Electronics Inc, the people said, declining to be identified as negotiations were confidential.

Northern Vietnam has in recent years attracted significant investment from electronics giants, becoming a major hub for the production of smartphones, computers and cameras, including flagship goods from Apple and Samsung.

BOE plans to rent up to 100 hectares and use 20 percent for a plant making remote control systems at a cost of $150 million, one of the people said.

The rest would be for displays, with BOE spending $250 million to build a plant on 50 hectares while suppliers would use the remaining 30 hectares, all by 2025, the person said.

BOE plans to make the more sophisticated organic light-emitting diodes (OLED) screens at the site rather than liquid-crystal displays (LCDs), the person said.

Apple, which included BOE in its 2021 list of manufacturing partners, uses OLED screens for its latest iPhone smartphones.

The U.S. tech giant, however, plans to start making mobile screens in-house by next year, Bloomberg reported on Wednesday.

BOE’s Vietnam plan is not specifically aimed at supplying Apple, the person said.

Customer Samsung, the world’s largest smartphone maker, produces half of its handsets in Vietnam while LG has a large operation in the country and is planning new investment.