Are Hydrogen Power Generators the Future? 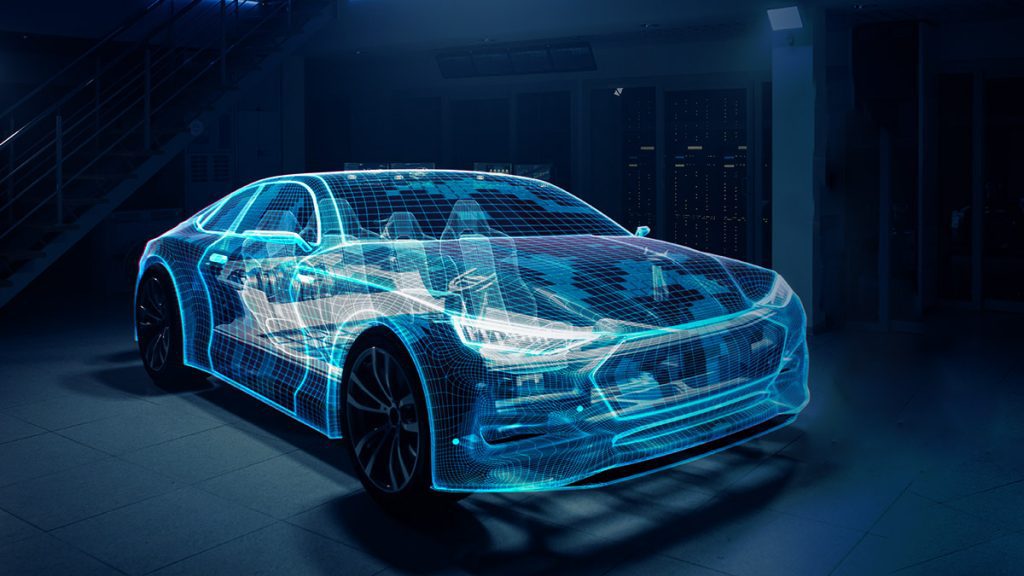 In addition to battery power and renewable fuels, hydrogen has the potential to be a paradigm-shifting technology that will be crucial in developing the carbon-neutral civilizations of the future. A kind of energy called hydrogen has characteristics that can lower the overall amount of greenhouse gas emissions. While biofuels, battery-electric vehicles, and machines may already reduce the carbon footprint of transportation, large-scale hydrogen-powered infrastructure and transportation remain a thing of the future.

Although hydrogen is a colorless gas in itself, it may be distinguished by one of nine colors: Green, Yellow, White, Black, Brown, Pink, Turquoise, Grey, and Blue. The source or method utilized to create hydrogen is indicated by the color codes for hydrogen.

What is the Difference a Hydrogen Vehicle From an Electric Vehicle?

Simply explained, a battery-electric vehicle uses electricity that is stored in a battery and is recharged by connecting to the power grid.

The beauty of a hydrogen vehicle is that you can refuel it in the same amount of time it takes to fill a gasoline or diesel vehicle, get a similar range, and emit zero emissions while doing so.

Why then is hydrogen having trouble becoming popular? Hydrogen has a variety of drawbacks, including poor efficiency and expensive prices.

We all know about the disadvantages of EVs have for users. Finding charging stations, wait periods, greater upfront expenses, a shorter driving range, and potentially pricey battery pack replacements are some of the drawbacks.

But what are the drawbacks of hydrogen vehicles? Behind all the hype and utopic speeches about zero emissions, infinite power,

Electrolysis, which splits water into hydrogen and oxygen using electricity, is the cleanest method of producing hydrogen. However, it uses a lot of energy and its efficiency is well below 100%.

Even if you can skip the transportation stage, the cost of storage is still considerable, and by the time you carry the hydrogen to a filling station, additional loss has already taken place.

By the time you are on the road and the hydrogen is transformed into power in the automobile, it is estimated that only around 38% of the original electricity used.

Although hydrogen is one of the most common materials in the universe and its ability to recharge quickly is its main selling feature, finding a hydrogen fueling station is quite challenging.

Who will buy hydrogen cars if the recharging stations don’t exist? This is the chicken-and-egg conundrum with hydrogen. And if the automobiles aren’t there, who will spend money on the gas stations?

To solve this issue, planning and cooperation among governments, business, and investors is likely to be necessary since the initial investment risk of developing a hydrogen infrastructure is just too great for a single corporation.

Hydrogen is dangerous in the case of an accident, difficult to store, and highly flammable. Fuel cell electric automobiles, according to automakers like Toyota, are just as safe as regular cars.

The Japanese carmaker has spent a considerable amount of time testing hydrogen-powered vehicles in harsh environments and climates to make sure they can be used consistently and safely.

Numerous domestic resources may be used to make hydrogen, which has the potential to emit almost no greenhouse gases. Once created, hydrogen uses a fuel cell to produce electricity while only releasing heated air and water vapor as waste products. Both the stationary energy industry and the transportation energy sector have potential for expansion.

The United States became a net exporter of petroleum in 2020, with exports exceeding imports; nonetheless, daily imports of 7.86 million barrels remained to be crucial in maintaining the equilibrium of the local and international markets. The transportation industry provides 30% of the country’s total energy needs and 70% of its petroleum consumption.

About 50% of Americans reside in locations with air pollution levels that are harmful to both the environment and public health. One of the main sources of environmental pollution is the nitrogen oxides, hydrocarbons, and particulate matter emissions from gasoline and diesel cars. Fuel cell electric vehicles fueled by hydrogen release just warm air and water (H2O), not any of these toxic chemicals.

If hydrogen is produced using low- or zero-emission energy sources, such solar, wind, and nuclear power, as well as fossil fuels that have sophisticated emission controls and carbon sequestration, both the environment and human health will benefit.

Utilizing these sources to create hydrogen for transportation can reduce greenhouse gas emissions because the transportation sector is responsible for around one-third of the nation’s carbon dioxide emissions. Find out more about emissions of hydrogen.

By volume, hydrogen has a low energy content. As a result, it is difficult to store hydrogen since it needs high pressures, chilly temperatures, or chemical reactions to do it. Light-duty vehicles frequently have restricted size and weight capacities for fuel storage, thus it’s crucial that they overcome this obstacle.

In order to satisfy customer expectations, light-duty cars should typically have a driving range of more than 300 miles. This much hydrogen can presently only be stored on a vehicle with a larger tank and greater pressure than other gaseous fuels since hydrogen has a lower volumetric energy density than gasoline.

Larger tanks can fit in more room on medium- and heavy-duty trucks, however they could be constrained by weight due to U.S. Department of Transportation regulations. The Hydrogen and Fuel Cell Technologies Office has further information on the difficulties with hydrogen storage.

The price of fuel cells has to drop significantly without performance being sacrificed if they are to compete in the market. By 2025, the cost of mass-produced fuel cell electric vehicles may be comparable to that of their hybrid equivalents, according to at least one original equipment manufacturer.

The costliest component of a fuel cell, as opposed to a battery, which is mostly determined by the raw materials needed to manufacture it, is the fuel cell stack itself. For the market to sustain a hydrogen economy, the price to develop and maintain hydrogen stations must also go down. For plans and predictions for the future of hydrogen and fuel cells, see the Department of Energy Hydrogen and Fuel Cell Technologies Office Plan.

Closing Thoughts: Looking Into the Future

Whether or not both Hydrogen power generators and EV technologies have a place is still up for debate. Both Battery-powered electric vehicles (BEVs) and EVs have drawbacks, including a high purchase price and a lengthy recharging period.

Additionally, even though electric vehicles don’t produce any emissions from their tailpipes, the Production of the batteries, the mining of the raw materials to create them, making the vehicles as well as the recycling of their parts all produce carbon emissions.

However, the lack of a hydrogen refueling infrastructure, the difficulties associated with transporting the fuel, and the fact that a hydrogen vehicle requires a lot more energy to move than a battery electric car imply that for the time being, the future remains battery electric.