Published 9 Months Ago on Thursday, Dec 30 2021
By Associated Press 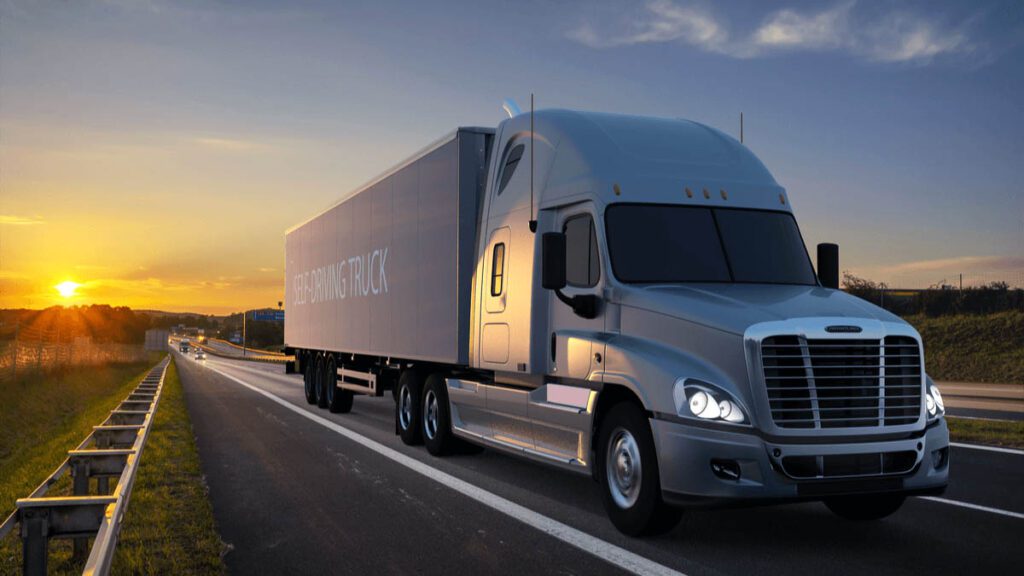 A semitruck completed an 80-mile route in Arizona with no human on board and no human intervention during the trip using technology developed by TuSimple, the company said Wednesday.

The San Diego company says it’s the first successful fully-autonomous run by a class 8 vehicle, or semi, on open public roads with no human intervention. The nighttime trip earlier this month started at a railyard in Tucson, Arizona and ended at a distribution center in Phoenix with approval and supervision from the Arizona Department of Transportation and law enforcement.

A lead vehicle scouted the route for unexpected obstacles about five miles ahead of the autonomous semi, and a trailing vehicle following about one-half mile behind the truck was prepared to intervene if necessary, along with several unmarked police vehicles. TuSimple said the semi successfully navigated highway lane changes, traffic signals, on-ramps and off-ramps while “naturally interacting with other motorists.”

“This test reinforces what we believe is our unique position at the forefront of autonomous trucking, delivering advanced driving technology at commercial scale,” said TuSimple CEO Cheng Lu.

TuSimple says that drivers represent about 40% of all trucking operational costs and that its virtual driver “can be operated for significantly less.” It also estimates that its technology saves about 10% on fuel-related costs compared to human-driven trucks.