Can Artificial Intelligence Become a Threat? 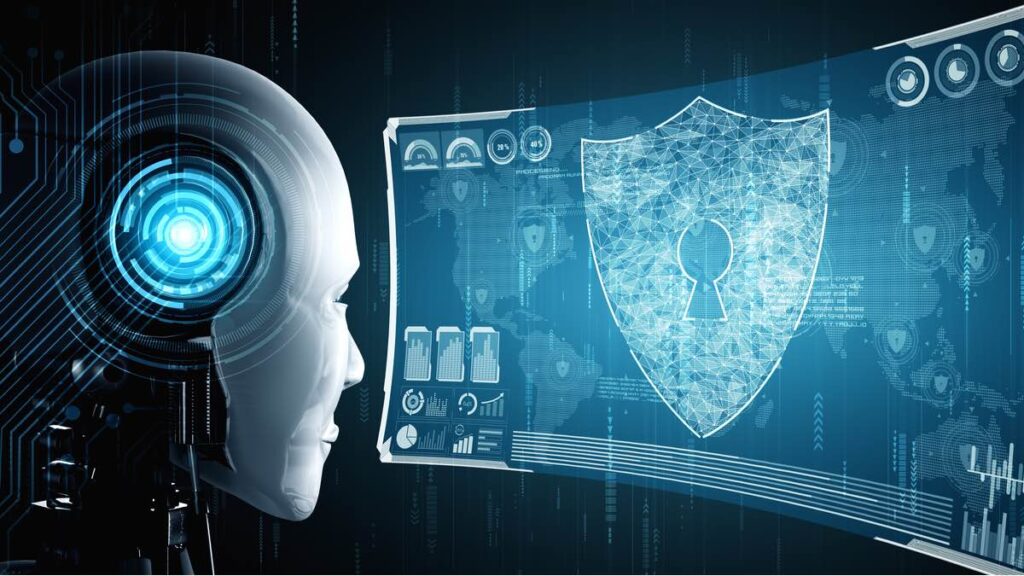 We’ve all been warned of its detrimental effect on societies, intelligence, and even humanity as a whole. Artificial Intelligence (AI) has existed since the emergence of computing power, and with it – throughout the years – came the ultimate hypothesis, can artificial intelligence become a threat to humanity? Will intellectually advanced AI systems inevitably detach humanity from a good future? And will the tides shift where the commander will become the commanded?

The dilemma behind the general conceptualization regarding AI potentially controlling and shaping humanity’s future path is just that, a concept. But, this does not mean there is no truth to it.

Stephen Hawking addressed the issue, revealing that “the development of full artificial intelligence could spell the end of the human race,” as well as tech billionaire, Elon Musk, saying that AI will be humanity’s “biggest existential threat.”

Many of you might say that their claims are based on accurate, condensed research. In contrast, other scientists working with AI-based systems claim that if implemented into systems carelessly, intelligent systems could lead to some unfavorable consequences, completely detaching humanity from a prosperous future.

Despite the absence of absolute certainty as to whether AI will bring this apocalyptical wrath upon humanity, we will present an elaborated image of the catastrophic damage it could unleash upon humanity if not regulated responsibly.

Is artificial intelligence really a threat to humanity?

The real question, in this case, remains whether AI poses a real, fundamental threat to the existence of humans and how close we are to making this incredibly intelligent machine more intellectually comprehensive than us.

The AI that is currently being used is referred to as ‘narrow or weak AI’ as its usage is still confined within the border of relatively basic usages, such as internet recommendations, facial recognition, self-driving, machine translators, digital personal assistants, and many more. Basic, I mean, if we are comparing it to AI from Hollywood films, where a bundle of Sci-Fi movies bombarded us with dystopian farsightedness of robotics controlling the world as we know.

Personally, I don’t think this is the case. Regulatory movement worldwide is placing itself face-to-face with the hasty growth of the industry. This is mostly driven by the global competition to win the AI race. Whether it is China, Russia, the U.S., and others as they invest billions of dollars to ensure their status is assured in the largest market share.

And for this reason, these factors could potentially stand in the way of AI’s incredibly speedy growth and popularity among companies worldwide. Statistics show that by 2030, an estimate of almost 70 percent of establishments will adopt intelligent machines to optimize their business models, procedures, and productivity. The reason for such alteration in business dynamics is quite simple and plain as daylight, quicker decision-making capabilities, and less costly.

And this is where regulation bursts in. With more companies directing their attention towards AI, this means that human efforts will no longer be needed in the workplace – or not as necessary – demanding a new set of policies to be enforced on the new working force, intelligent machines.

Without proper regulations, AI will take over humans, but not in the dystopian way which has been portrayed to us, but more like an organizational manner in which human capacity will be substituted with that of machines.

The digital industry and business-to-business (B2B) platforms and applications already have a strong presence in some of the leading European Union (EU) countries, the U.S., China, Russia, and more. And all that is purely reliant on the development of AI throughout the years. However, this heightened reliance on these intelligent systems will lead to missed opportunities for human capabilities when talking about rivalrous advantages between humans and machines in economic stagnation, resulting in poorer opportunities for people to grow as societies.

The increased adoption of AI will most certainly lead to the elimination of a large number of jobs, despite experts’ expectations that these intelligent computer systems will prevent long-term unemployment and secure a skilled workforce through better jobs opportunities, learning, and employment training.