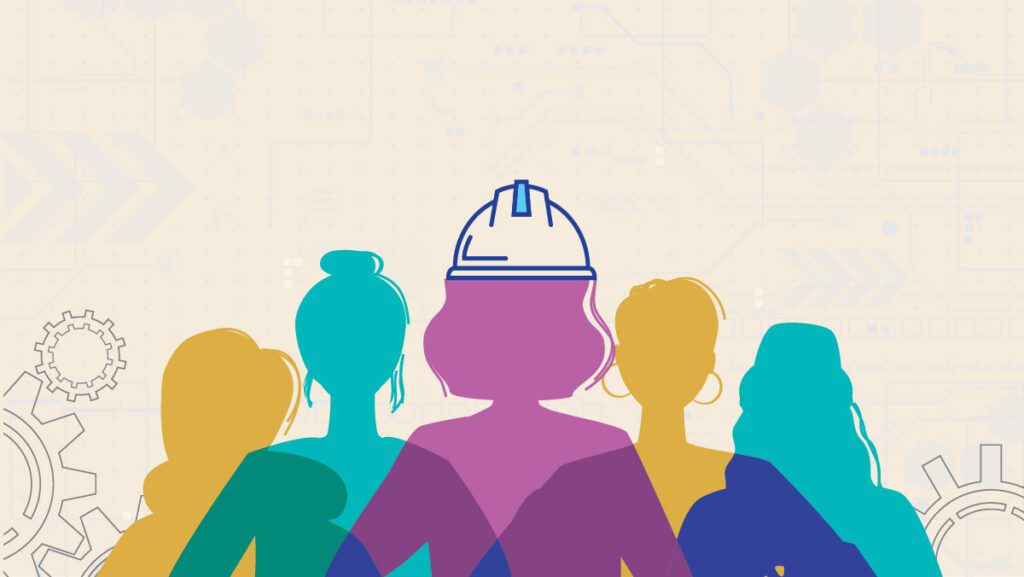 Engineering is at the core of technological advancements. Without the efforts of engineers around the world, no breakthroughs and innovations would have been possible. The latest sciences and engineering indicators report indicates that the number of women in sciences, technology, engineering, and math (STEM) represented 34 percent of the total workforce. In 2021, 14 percent of those worked in engineering.

At Inside Telecom, the role of women in technology and engineering is highly celebrated and appreciated. With a team equally divided between men and women, we learn to appreciate how they can manage their daily activities, leading a family at home in addition to completing tasks inside and outside the office.

The contributions of women in the engineering field date back centuries. We owe them for several technologies we seamlessly use in our daily life. Today, women are leading the largest technology companies and research groups around the world. Women are even increasingly going for higher university degrees with the percentage of those earning a PhD degree nearing 50 percent of the total degree holders.

On this special occasion, it is worth mentioning several notable examples of women who were precursors and contributors to the women’s inclusion in engineering.

Nora Stanton Blatch was the first woman to earn a degree in civil engineering from Cornell University in 1905. She was also the first woman to be admitted to the American society of civil engineers (ASCE). She worked in several companies while actively participating in the world suffrage movement, which aims at including women in the electoral process.

Edith Clarke is a perfect embodiment of women in STEM. She studied mathematics, astronomy, civil engineering, and was the first woman to earn a degree in electrical engineering from the Massachusetts Institute of Technology (MIT) in 2019. She subsequently worked at General Electric. In 1921, she received a patent for a device that solves electric power transmission problem

Hedy Lamarr has been previously celebrated in a previous article on women of the tech industry. Lamarr’s involvement in the field of communications engineering has contributed to the development of  future wireless technologies. Hedy’s Lamarr work was also decisive in the outcome of World War II and the defeat of the Nazi regime back then.

The IEEE Women in Engineering

The institute of electrical and electronics engineers (IEEE) established the women in engineering (WIE) committee in 1994 and the group membership started in 2001. The role of WIE is to promote women engineers and facilitate the recruitment and retention of women in technical disciplines. According to the latest report by IEEE, there are more than 1000 affinity groups around the world in more than 100 countries.

“Inside Telecom provides you with an extensive list of content covering all aspects of the tech industry. Keep an eye on  our Impact space to stay informed and up-to-date with our daily articles.”