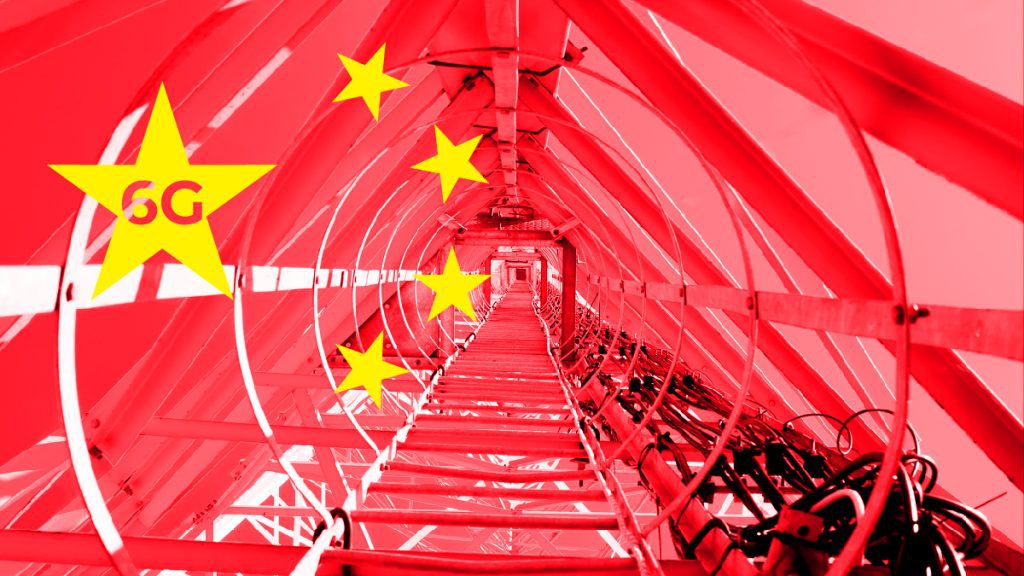 The China 6G satellite launch is still recent. The world watched closely as the giant moved towards another push to dominate the market. Yet most critics remained on the edge of what they know and what they do not about the Chinese 6G plans. Most notably, the question remains, how will the US handle such a tough pill to swallow? The market is shaping up to be much more competitive than the United States would like.

What China Want You to Know

We are aware that CHINA places a high priority on domestic technological development. China introduced the “mass entrepreneurship and mass innovation” program in 2015, resulting in tax cuts for companies developing essential technologies and converting entire city districts into government-funded incubators. China recently formed a group to focus solely on 6G, and china 6G network, which comprises thirty-seven universities, research institutes, and businesses, in addition to many government organizations.

The first Chinese company to declare that it would begin developing 6G in 2019 was Huawei. Amidst the China digital economy peak. Several research partnerships followed this with well-known Chinese firms like ZTE, global corporations like Nokia and Ericsson, and state-owned telecoms China Unicom and China Mobile. In 2021, Huawei invested 22.1 billion USD in R&D, compared to Ericsson’s just 4.9 million USD.

China did this to circumvent US sanctions. According to a study of 20,000 applications, China also has the most 6G patents worldwide. State-run firms, including State Grid Corporation of China, China Aerospace Science and Technology, and Huawei, made up most of the 40.3 percent of 6G submissions from China, primarily focused on 6G infrastructure. Several other “6G firsts” from China have also been observed. In November 2020, Shanxi province launched the “world’s first 6G satellite,” moreover, a lab in Nanjing achieved the fastest real-time wireless connection in history.

The World Is Watching Closely

China became a global leader in 5G after adopting 2G, 3G, and 4G. With 1.43 million base stations, or more than half of the total worldwide. The Chinese government has created the most extensive 5G mobile infrastructure by the end of the previous year. Beijing officially began 6G R&D in November 2019. Much ahead of its intended 2020 schedule, despite just having its 5G network operational for a month. China 6G, and the China 6G satellite Added information from the nation’s 14th Five-Year Plan, unveiled in January, also highlighted the next generation of mobile networks as a top priority.

Numerous analysts expected that the US-China trade war, which first heated up under Donald Trump’s administration, would impede 6G development in China. And the China 6G satellite devlopment. Trump warned against Huawei, the world’s largest manufacturer of telecommunications equipment, politicizing 5G by alleging the Chinese company may spy on nation-states if allowed to deploy their networks, further casting doubt on Chinese businesses as an extension of the government.

However, despite the penalties and blacklists imposed by the US, China has shown no signs of backing down and is advancing by mobilizing state-run businesses and colleges and providing incentives for inventors. China would be in the lead if it could at least match its 5G capabilities, let alone innovate the 6G sector.

Not Everyone Is a Fan

It is clear now the status of the US as the most powerful economic nation is long gone. China is a clear leader in the telecom market, if not the global market. The series of bans that the United States is forcing on China’s major chipmakers and bug mobile phone brands. The most notable is the alienation of Huawei and Xiaomi from the US market.

The US total alienation of big Chinese players does not only mean that the phones made by these companies will not be available in the US. It is much more than that. USA means google, and google alienating you as a brand means you are denied access to their android and google play store support. Forcing these companies to make phones with their separate app store, which many android users will not appreciate. This move has made many android consumers turn their eyes away from Chinese brands when shopping for a new phone.

Lastly, to say that these bans and blacklisting have affected Chinese market supremacy is an overstatement. China is a billion-people market on its own. Surviving these sanctions was almost a guarantee. The big question was always what China would do to return the rough play. And the world is watching closely.

The dynamic between the United States and China has settled into an open competition. In which decision-makers on both sides are more risk-tolerant and see the emergence of conflict as essential to achieving national goals. Notably, both governments view competition partly centered on a match between domestic systems and divergent worldviews. The Chinese moves on the 6G chess board might introduce more opportunities for innovation and healthy competition. Will China push the entire world to speed up its 6G transition plans?