The Current State of the 5G Market Growth 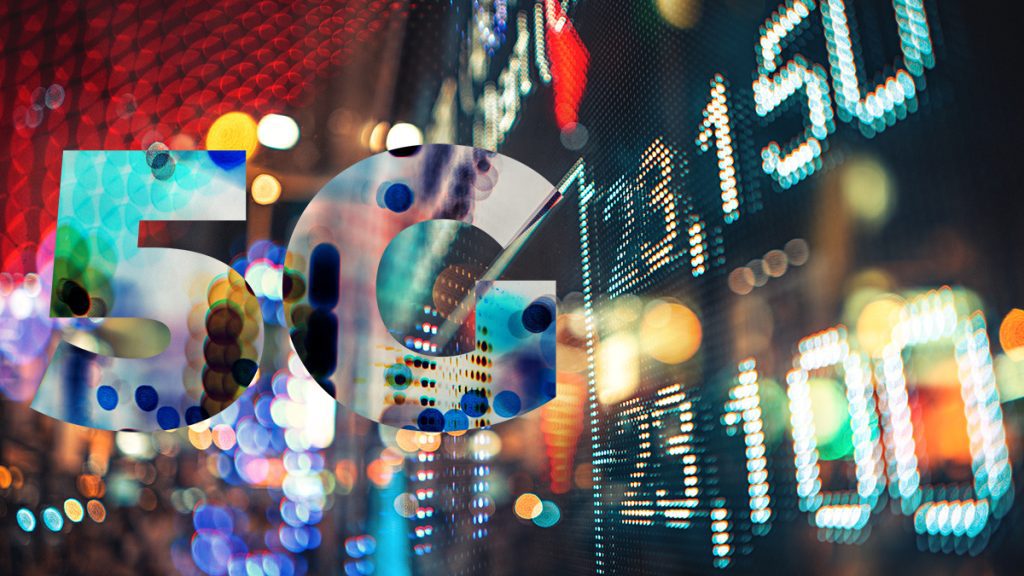 Major telcos have been aggressively marketing their 5G offerings. Yet they should consider not only the 5G benefits and promises but what it has relatively failed or is yet to do. Especially when planning the future of telecommunications. 5G technology delivers fast bandwidth, which optimizes real-time applications and heavy on data mobile apps. 5G market growth reflects well on the UX front of apps and phones. All new cell phone purchases must be 5G-required now that nearly all devices support it at no additional cost. However, although considerably extending the capabilities of 3G, 4G, and LTE cellular infrastructure, 5G does have a few disadvantages that companies should consider before replacing earlier generations of wireless technologies.

Standalone 5G Is Yet to Breakout

5G market growth still needs to feel as imposing as many imagined it. A technology created to replace previous generations still relies on their infrastructure. Standalone 5G is unrestricted by the limits of the prior generation of telecommunications technology because it does not rely on the already-existing 4G infrastructure. As a result, it can deliver the fast speeds and low latency that 5G networks have consistently promised. Clearly, standalone(SA) 5G is the way to go, so why do we not see effective implementation and marketing for it?

The numerous challenges businesses encounter while using SA are alluded to in the various telco comments about device availability, carrier aggregation, and infrastructure upgrades. The 5G New Radio system is connected to the current 4G core, the network’s command center, with older NSA. As its name suggests, SA sweeps this crutch aside and substitutes a new 5G core. But operators face several difficulties when they push it out, according to Brown. The first is the challenge of creating “cloud-native” systems, as they are known in the industry. Most operators now want to fully utilize containers, microservices, and other Internet-world technologies rather than simply virtualizing their networks. With these, networks risk being less efficient and easier to automate, and new services may take longer to launch. Yet the 5G infrastructure market growth remains with its challenges. But the transition is proving to be challenging.

Overpromising, Yet to Deliver

5G came out of the corner swinging. Huge promises were thrown around whenever the subject of 5g was discussed. It has been a while since 5G came to fruition, yet its market growth remain humble. Yet the 5G rollout concers remained. Some might say that the bark was way more extensive than the bite. While some of these promises were delivered, they weren’t as grand as the ones yet to happen.

Speed was one of the main promises of 5G. And while some argue that this promise is fulfilled, others might say otherwise. Speeds are yet to reach speeds that can eclipse those of 4G. It is not only about speeds, though. It is about the availability of it. The high-speed services of 5G networks are only available in some places. Its been years and many regions are yet to receive proper 5G services. Simply put, a large portion of the dissatisfaction surrounding 5G can be attributed to the failure to fully deploy the infrastructure and the development of applications that fully utilize 5G.

5G of Tomorrow Struggles With Its Today

5G is, without a doubt, the way to go for the future, but does its present state reflect that? Maybe. That is the issue. Years into its adoption, the answer should be decisive. 5G technology market growth is yet to reflect it. Telcos might see potential in the maybes and work based on tomorrow’s potential. Consumers won’t be as patient. The consumers need the promised services now. You need to keep your customer base around with promises of the future. Especially when 4G LTE did the job well, really well.

Moreover, some areas in the US, not in struggling countries, have speeds slower than 4G LTE. Some 5G phones struggle to do the minimum tasks. Phones have to stick to specific chips capable of 5G support. But it is not about the small scale. Let’s think big, going back to the big promises 5G made. Smart cities, big-scale internet activities happening in real-time. IoT integration everywhere, controlling drones and robots from across the world. Automated cars as well, 5G was promised to deliver on all that, today and not tomorrow, but here we are.

Finally, the marketing was hit and miss, more miss, to be frank. Most consumers pay more to be 5G ready, while 5G still needs to be truly prepared. It’s hard to keep people interested when 4G is doing great. The only thing that the people needed was consistency, and sadly 5G is less consistent than some would hope.

Lastly, innovation waits for none. This even includes 5G and 5G market growth. There are talks, even more than talks, about 6G. China is pushing for 6G supremacy, China 5G rollout was impressive, while Nokia and japan are starting the conversation about 7G. While the Europe 5G rollout is still to be evaluated. A major oversight that 5G missed was range. 5 G does great over small distances. When the promises were massive in scale and global, you practically shot yourself in the foot. Time is running out for 5G, or is it pressuring 5G to live up to its potential?