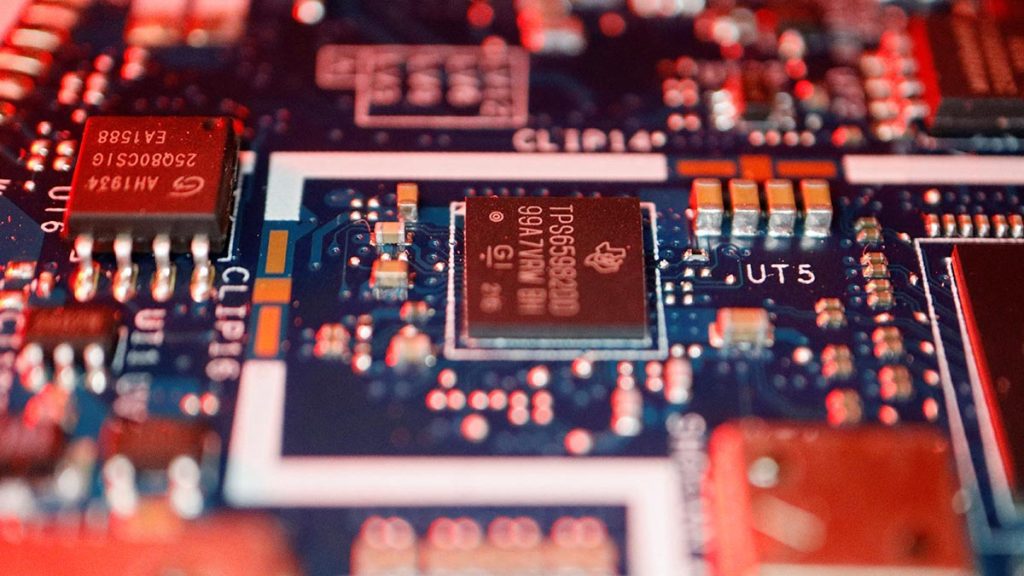 China’s chip imports fell 12.4 percent in September, according to official customs data published on Monday, continuing a decline amid tensions with the United States and an ongoing chip shortage.

The country imported 47.6 billion chip units during the month, compared with 54.3 billion units in September 2021, according to the data, which had been due for release earlier this month but was delayed due to the Communist Party Congress.

That maintains an ongoing downward trend for chip imports.

Chip imports to China surged in 2021, as tensions between the U.S. and China over technology policy escalated and a global chip shortage caused many companies in China to stockpile supplies.

Achieving self sufficiency for China’s chip industry remains a key policy priority for Beijing, especially as Washington continues to target the progress of China’s semiconductor sector, with the latest being a set of sanctions announced by the Biden administration earlier this month.