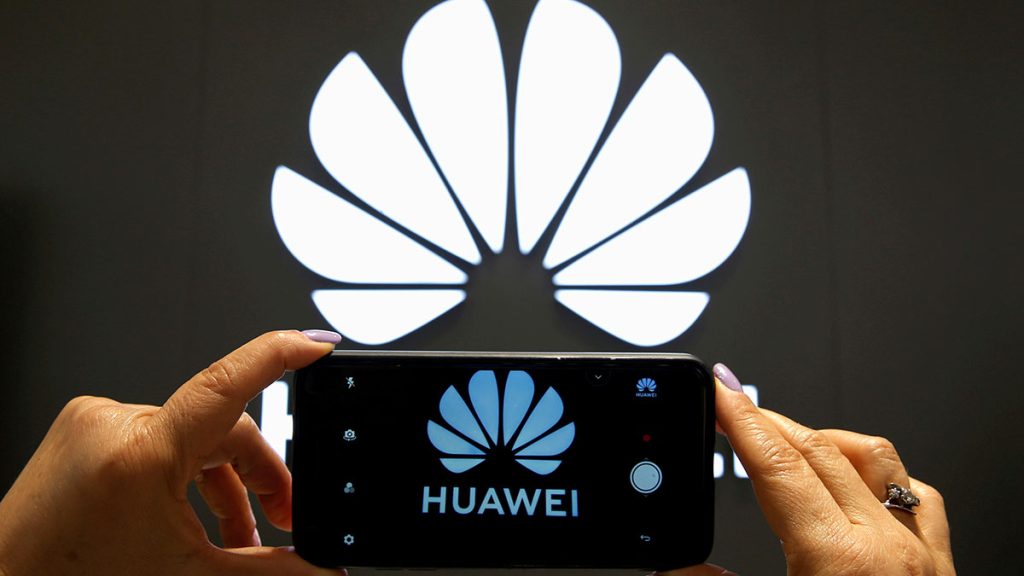 China’s Huawei Technologies reported modest revenue growth for a second quarter on Thursday, citing steady growth in its ICT infrastructure business as it finds its footing after U.S. sanctions knocked its once mighty handset business.

Huawei posted revenue of 445.8 billion yuan ($62.03 billion)for the first three quarters, 10 billion yuan less than it saw in the same period a year earlier, the company said on Thursday.

Profits fell 42.45 percent in the same period to 26.75 billion yuan, based on Reuters calculations, a drop a company spokesperson attributed to investment in research and development and new business areas.

Revenue for the third quarter alone came to 144.2 billion yuan, up 6.5 percent on a year earlier, based on Reuters calculations.

Performance was in line with the company’s forecast, said rotating Chairman Eric Xu.

“The decline in our device business continued to slow down, and our ICT infrastructure business maintained steady growth.”

The United States placed Huawei on an export blacklist in 2019, banning the telecom giant from buying components and technology from U.S. companies without U.S. government approval.

The move largely hobbled Huawei’s handset business, which commanded 42 percent of the China market in 2019. The company is now a bit player behind rivals, including its former budget unit Honor, which it sold in 2020.

Huawei is pushing to develop other businesses that are less dependent on U.S. technology, including smart car components, energy efficiency systems and cloud services.

In its first nine months the Aito M5 vehicle, which Huawei jointly developed with Seres, ranked 10th among all electric SUV models by sales in China, according to the China Passenger Car Association.