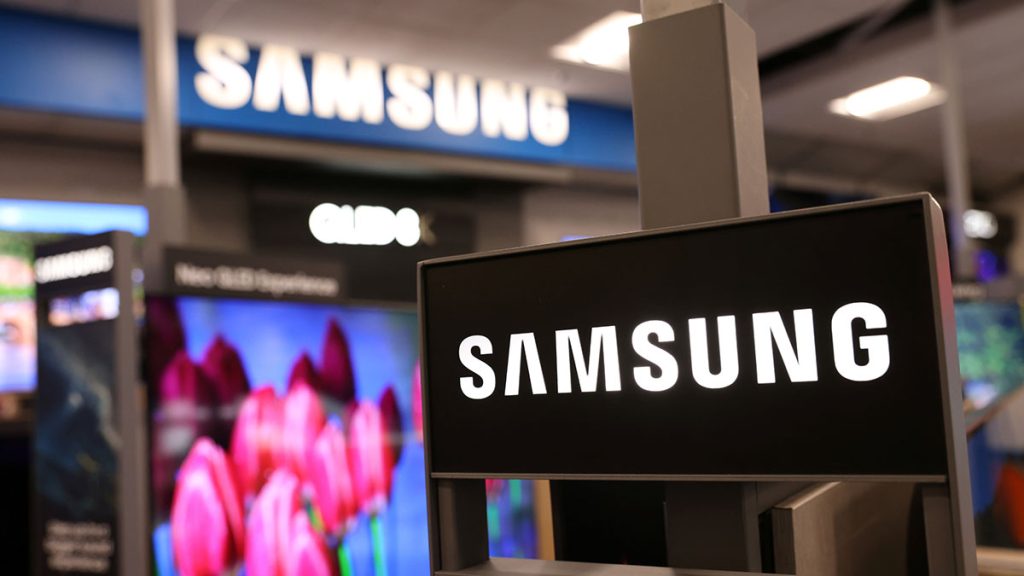 Samsung Electronics said on Thursday its supply of memory chips will grow faster than its peers and its investments will proceed as planned, bucking the broader industry move to scale back output and spending amid growing recession fears.

Samsung’s apparent confidence indicates it intends to use a sharp and sudden downturn in worldwide tech demand to consolidate its dominance in memory chips and catch up with bigger rival TSMC in contract chip manufacturing, analysts said.

The South Korean firm also said on Thursday its de facto leader Jay Y. Lee, who it says was behind its decision to make aggressive investments in contract chipmaking, was appointed as executive chairman.

“We are not considering an artificial production cut,” Han Jin-man, executive vice president of memory business at Samsung, told analysts after posting a 31 percent plunge in quarterly profit.

“Market demand has contracted right now, but … we need to prepare for mid- to long-term demand recovery.”

Samsung said it did not expect much change to its 2023 memory chip investment plans, in contrast to smaller rival SK Hynix, which on Wednesday warned of an “unprecedented deterioration” in memory chip demand and slashed 2023 investment by more than 50 percent.

Earlier this month TSMC also cut its annual investment budget by at least 10 percent for 2022 and struck a more cautious note than usual on upcoming demand. Samsung plans to invest 54 trillion won this year, of which 47.7 trillion won ($34 billion)is earmarked for its components business, mainly semiconductors.

Samsung said geopolitical uncertainties were likely to dampen demand for semiconductors until early 2023. For NAND flash chips, Samsung forecast the market may not recover in 2023.

Even so, it said it would boost shipments of memory chips at a faster rate than its peers across the industry. Samsung does not publish specific details of its supply plans.

In the contract chip business, where Samsung is a distant No.2 behind TSMC, it expected record sales and operating profit this year.

“Samsung seems to be saying it will use this downcycle to push out other NAND flash firms like SK Hynix and Kioxia,” said Park Sung-soon, analyst at Cape Investment & Securities.

Shares in Samsung closed up 0.2 percent in afternoon trade, but SK Hynix shares tumbled 4.2 percent. The wider market was up 1.7 percent.

Although Samsung’s fourth-quarter earnings are expected to dip further as memory chip prices continue to fall, Samsung will be better able to defend profits than peers due to economies of scale, analysts said.

Samsung is expected to keep capital expenditure cuts to a minimum in 2023 versus 2022 – at about 5 percent for memory chips – to continue its migration into more advanced manufacturing, which will initially curtail supplies of certain chips due to new production process, said Daishin Securities analyst Wi Min-bok.

This differs from rivals SK Hynix or Micron Technology’s plan to potentially cut investment by more than 30 percent next year.

That was in line with Samsung’s own estimate of 10.8 trillion won earlier this month. Revenue rose 4 percent to 76.8 trillion won.

Samsung said profit in its mobile business fell slightly to 3.24 trillion won from 3.36 trillion won a year earlier, as a market downturn was offset by firmer demand for high-end smartphones and newly launched wearables.

Samsung forecast 2023 mobile demand could recover slightly from 2022, and said it planned to focus on its flagship and foldable smartphones to harness comparatively robust appetite for premium products.