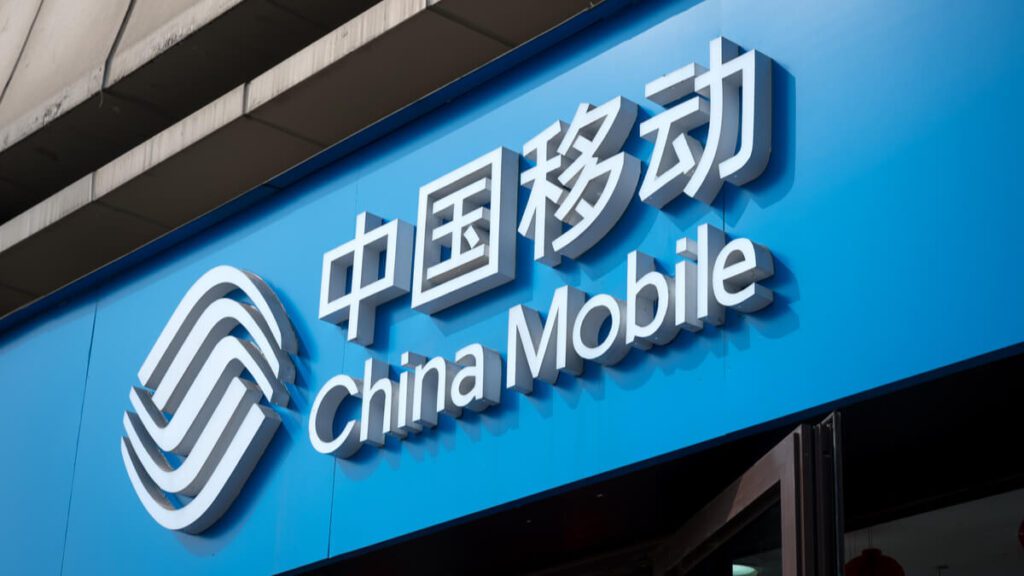 China Mobile announced on Thursday a 6 percent year-on-year (YoY) increase in net profit for the first half of 2021, driven by new 5G users.

In its recent report, the state-owned telecom revealed that its net profit for H1 of 2021 hiked to $9.12 billion from $8.61 billion for the same period last year.

The telco highlighted that its new 5G users enhanced average revenue per user.

However, compared to the first half of 2020, China Mobile subscribers fell by 0.1 percent as the company had 947 million subscribers, of which 70 million were 5G package customers.

The company’s financial win is said to be due to the completion of 5G base stations in different areas across mainland China.

As of the end of June 2021, a cumulative 501,000 5G base stations were put in use, providing 5G services to all urban areas of prefecture-level and selected counties in China, according to the company’s announcement.

China Mobile aims to dominate the 5G scene in the country as it plans to provide over 700,000 5G base stations by the end of 2021.