Published 2 Years Ago on Friday, Jan 22 2021
By Inside Telecom Staff 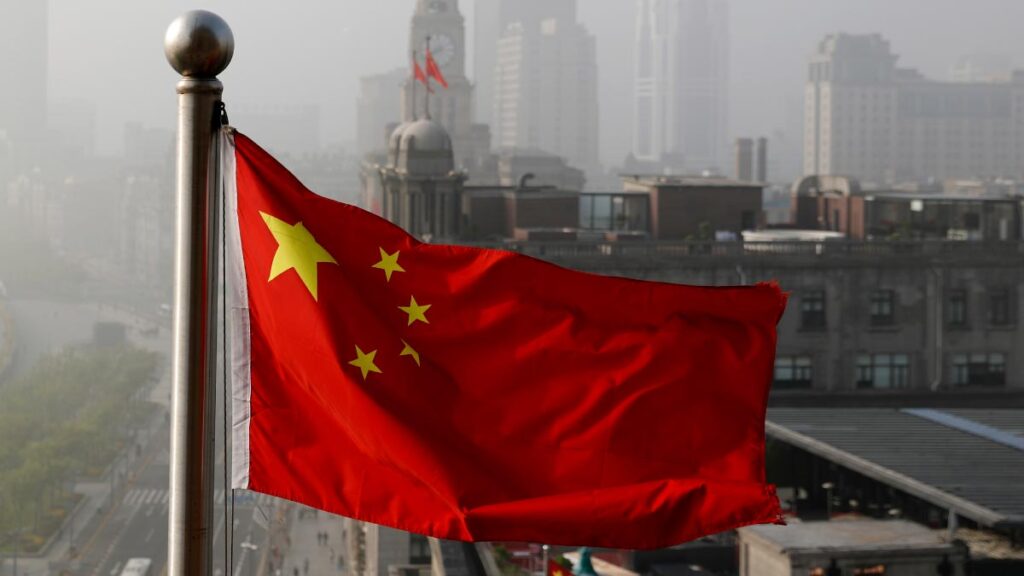 Twitter locked the account belonging to the Chinese Embassy in Washington after a tweet stated that Uighur women in Xinjiang have been emancipated and are no longer “baby making machines.”

One of the final acts of the Trump administration this week was declaring that China’s policies and actions in regard to Muslims and ethnic minorities in the western Xinjiang region constitute “crimes against humanity” and “genocide.”

A main reason for the declaration is widespread, forced birth control among the Uighurs, which The Associated Press documented last year. Another reason cited, Uighur forced labor, has also been linked by AP reporting to various products imported to the U.S., including clothing and electronic goods such as cameras and computer monitors.

According to that policy, “the dehumanization of a group of people based on their religion, caste, age, disability, serious disease, national origin, race, or ethnicity,” is prohibited.

The Chinese Embassy in the U.S. did not respond to a request for comment.

But on Wednesday, a day after outgoing U.S. Secretary of State Mike Pompeo classified China’s actions as “genocide,” China’s Foreign Ministry described Pompeo as a “doomsday clown” and said the designation was merely “a piece of wastepaper.”