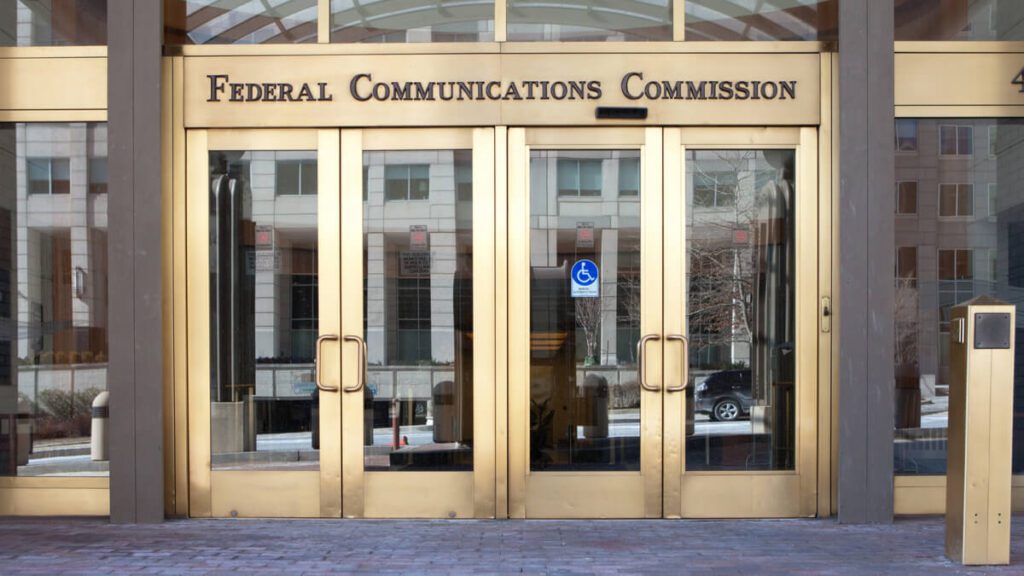 Rosenworcel brings with her over two decades of communications policy work, including a term at the FCC that began in 2012 running to 2021, during which public policy had gone back and forth on such key issues as Section 230, the digital divide, and net neutrality.

She replaces outgoing Republican FCC chair Ajit Pai, whose latest decision defined broadband within a narrow range. Rosenworcel has previously expressed her favor for a much broader range of upload and download speeds.

Prior to joining the FCC, Rosenworcel practiced communications law, and in 1999, she joined the Wireline Competition Bureau of the FCC, and by 2003, she began working for former Commissioner Michael Copps.

Switching to Capitol Hill, in 2007, Rosenworcel served as Senior Communications Counsel to the Senate Committee on Commerce, Science, and Transportation.

She has well forged relationships with the progressive wing of the Democratic Party and brings with her a strong set of position on the issues, which with the new Democratic Party majority at the agency will help set the tone of the debate.

During her tenure at the FCC, Rosenworcel has been a forceful advocate for increasing broadband access and restoring net neutrality, which was repealed during the last administration.

At question is not only consumer access, but the issue of regulating internet providers akin to utilities with implied rate setting; though if providers are placed under their former Title II category, it is expected some latitude on rates would continue, while providing a level playing field for users.

On the larger scope of the above and range of other top issues, Rosenworcel noted to ICT publication Protocol:

“We know technology has reshaped everything in modern life. There’s no part of our civic or commercial lives that has been untouched by it. Some of those innovations obviously improve our lives and they lift our standard of living, but we’ve got other problems that we have not fully grappled with associated with those new technologies, like competition, like privacy, like security” she said.

With former Chair Pai’s departure, and the resignation of Republican Mike O’Reilly, there remains room for a new commissioner at the FCC for the Biden administration to fill.

The FCC will now have a 3-2 voting balance in favor of the Democrats, paving the way for marked policy changes.