Published 1 Year Ago on Friday, Aug 27 2021
By Inside Telecom Staff 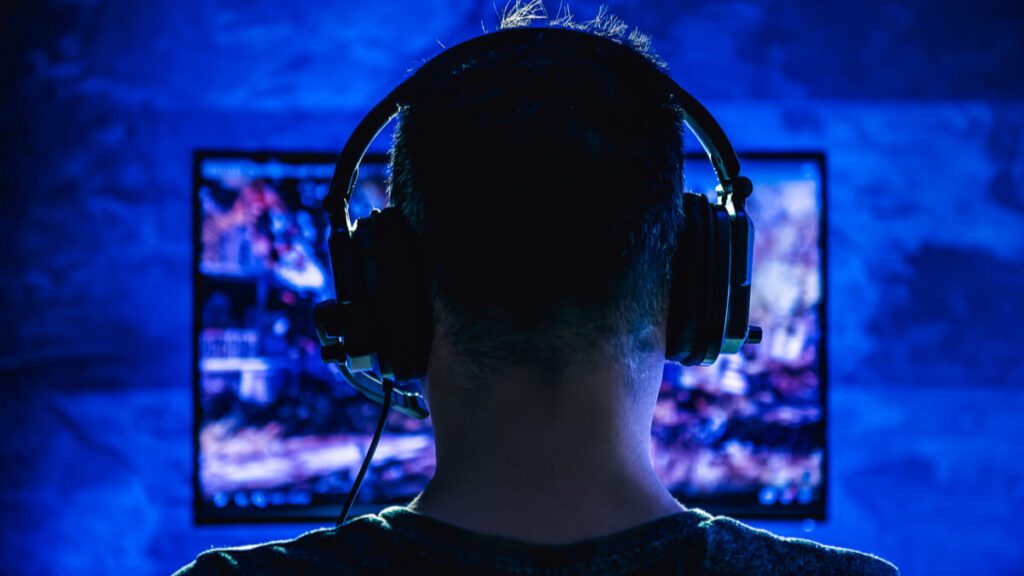 Cloud gaming has been the talk of the town for quite some now, it has already made unbelievable strides in garnering vast popularity with gamers across the world.

This has been echoed by Amsterdam-based games and esports data company Newzoo, highlighting within our 2021 Global Cloud Gaming Report, which continues to be the standard for sizing, exploring, and contextualizing all things cloud gaming.

This article will shine the spotlight further on the exciting market (and the players enabling it), more specifically:

• Paying users and revenue forecasts toward 2024.

• An overview of the cloud gaming ecosystem.

• A sneak peek at results of the full report’s cloud gaming survey.

Throughout the pandemic, cloud gaming has offered an accessible alternative for veteran and returning players to play games—as well as a gateway to gaming for new players.

At the same time, the global semiconductor shortage has hindered the supply of high-end PC components and new-generation consoles, further emphasizing cloud gaming’s use case of high-end gaming without needing expensive hardware.

On the business side, many cloud gaming service providers have shifted their marketing strategies to deemphasize the technological side of cloud gaming from the main narrative. Instead, these services present themselves as tools that enable gamers to play the latest titles instantly and seamlessly on any device.

In 2020, the global cloud gaming market generated $669 million—a number that will more than double to $1.6 billion for 2021. While cloud gaming companies initially faced challenges in keeping up with demand, the situation has markedly improved.

But a key question remains: can this spike in revenues continue?

As you can see, the answer to that question is yes. We expect that the cloud gaming market will continue to grow healthily, hitting $6.5 billion in global yearly revenues in 2024. The ability of companies to reach would-be cloud players will determine the success of this exciting market.

While services initially targeted a few prominent regions, cloud gaming services are signing new partnerships with internet providers and local communications service providers (CSPs) all around the world every month.

For example, by the end of 2021, NVIDIA’s GeForce NOW will have reinforced its presence in Latin America and the Middle East while also expanding to Southeast Asia, owing to partnerships with local CSPs.

Thanks to the ongoing rollout of global services, bolstered by these local partnerships and improving internet infrastructure, we expect cloud gaming’s service obtainable market (SOM) to reach 164.6 million by the end of 2021.

The SOM represents the total number of people who are aware of what cloud gaming is, have a sufficiently good internet connection, and are potentially interested in paying for a cloud gaming service.

As you’ll discover in the free version of the report, this number is set for even further growth as time goes on.

What Does the Cloud Gaming Ecosystem Look Like Today?

Speaking of growing cloud gaming services, the ecosystem has seen an unprecedented number of developments over the past year. Not only has the number of services continued to grow since our last Global Cloud Gaming Report update, but many companies have significantly expanded their services (especially B2C companies exploring the B2B space).

The diagram below shows the cloud gaming ecosystem at the time of writing:

Yet, services like the above are just one piece of the puzzle; the technology enabling cloud gaming is, of course, vital. To help readers better understand the network infrastructure powering cloud gaming behind the scenes, we added a new section to this year’s report, including its own ecosystem diagram outlining the key players in cloud gaming’s infrastructure.

We also interviewed some of the ecosystem’s key stakeholders, providing qualitative insights into their strategies, the trajectory of the cloud gaming market, and the technology that underpins it.

This year, we conducted in-depth interviews with decision-makers from four major companies:

• Phil Eisler, VP of NVIDIA and Head of GeForce NOW: “We primarily see cloud as an incremental growth opportunity for the entire gaming ecosystem. GeForce NOW extends the ability to experience quality PC gaming to millions of people without capable hardware. We see that 80% of GeForce NOW gaming sessions happen on devices that cannot otherwise play games because their hardware is below minimum spec or incompatible.”

• Jinfeng Dang, Founder and CEO of Haima Cloud: “We have experienced user growth in both mobile devices and larger screens. Moreover, we have seen users who play via their TVs and PCs starting to play mobile titles on these same devices, expanding the reach of mobile games beyond their native devices. After all, platform agnosticism is one of the unique features that cloud gaming enables.”

• Nathan Huey, CMO of StackPath: “The games companies we know are keeping an eye on and working hard at how to take multi-cloud—or multi-edge—strategies to another evolutionary generation. Instead of just using multi-cloud for failover strategies or regional expansion, they would use it to distribute applications and services heterogeneously across providers and different types of platforms.”

• Rosen Sharma, CEO of now.gg: “We envision a future in which mobile gaming would be independent of any device or OS restrictions. With 5G empowering the device with an uninterrupted connection, game developers can build a cloud-native game, which could function across any device or OS with no impact on the gamer’s experience.”

Incentivized by new and expanding services, more consumers than ever before are experimenting with cloud gaming. To learn more, we went straight to the source. As part of our 2021 Global Cloud Gaming Report, we surveyed 6,788 consumers across China, the U.S., Japan, and Germany.

Around 94 percent of those aware of cloud gaming have either already tried it (50 percent) or want to try it (44 percent), suggesting a widespread consumer interest—or at least curiosity. But what is actually driving consumers to try it out?

According to our respondents, major drivers of cloud gaming adoption include:

• Ease of access: Many services are instantly available via a browser, cutting out the need for expensive hardware or having to wait for the games to download.

• The ability to play on the go: Most of the biggest services, including Stadia, are available via a mobile (web) app.

Our survey results also show that cloud gaming has stuck with many consumers. In fact, of respondents who have tried cloud gaming, over a third now play games via the cloud for three days or more a week. Another 29 percent play via the cloud once or twice a week, and 19 percent once a month.

Given this stickiness, it is unsurprising that respondents’ satisfaction levels are high for all the cloud gaming services covered in the survey. This is another positive sign of the technology’s potential. However, the survey results were not unanimously positive. They also highlighted some barriers the market needs to overcome to maximize its reach and user acquisition.

Despite these barriers, one thing is sure: cloud gaming is becoming a more crucial part of the games ecosystem each year and is on a clear trajectory to becoming an important segment of the global games market.

This article has been written by Amsterdam-based games and esports data company Newzoo, outlining the state of the cloud gaming market in 2021, and beyond.