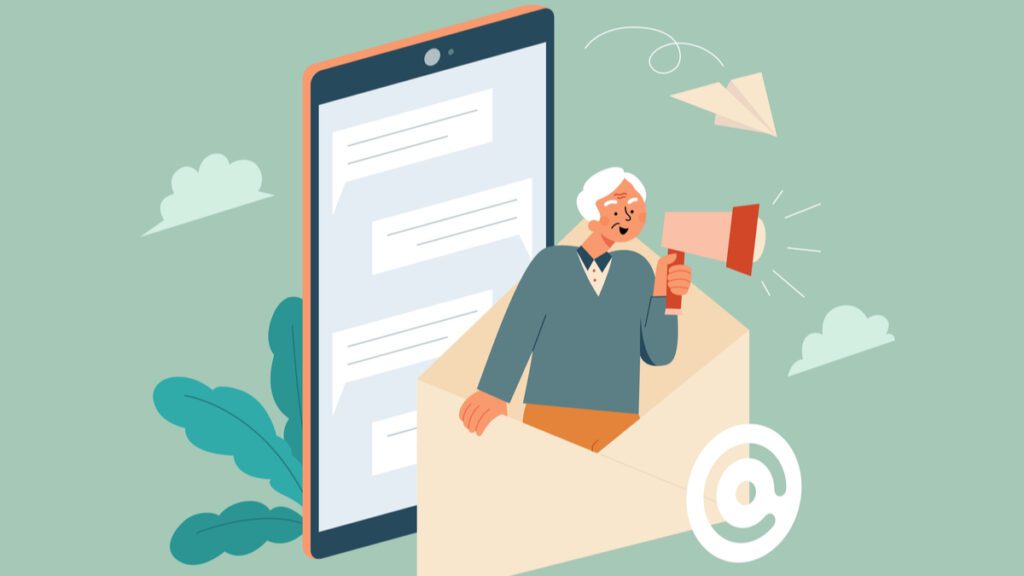 Sifox is a provider VAS (Value Added Services) and products for mobile operators that reimagines traditional mobile telephony and offers subscribers innovative solutions for their problems.

What is your first association when you hear «Voice Mail»? My association is like different situations from the American films, situations which are totally impossible in real life as mostly Voice Mail is not used beyond the U.S.

For instance, this indicator is at the level of 5 percent in Russia, and it is even lower in many African countries. But together with my team I want to change this!

There are several reasons as to why Voice Mail is not so popular on the market:

It is inconvenient to listen to voice messages, there is no caller ID, and it takes a lot of time;

People are not used to leaving voice messages, especially since they know how inconvenient it is to listen to them, while understanding that they will most likely not be listened to;

After a failed call, it is much easier to write your message in a familiar instant messenger, even if it is a request to call back. Plus, messengers also have voice messages;

Nevertheless, even though the Voice Mail appeared a long time ago – before the mobile telephony – this product can still bring new solutions to modern reality and be useful for both subscribers and telecom operators. Let’s take a closer look at it.

The most straightforward service based on voicemail is Voice Mail itself. All the problems described above relate to this particular product, and the current level of technology development can provide a solution to each of the following problems:

The next evolutionary step in the development of Voice Mail can be various voice assistants or the so-called Voice Bots. Now, similar solutions are used in smart speakers, in call centers of large companies, but the cost of such technologies in 2021 make it possible to implement such function for each subscriber.

This assistant can become a kind of virtual assistant to your Voice Mail and not only record the caller’s message but clarify various details and pass them to the subscriber the principal message instead of a large amount of transcribed text.

At first glance, it may seem that the value of such functionality is not very high but based on results of assistants on real networks, it turned out that they really save subscribers’ time, significantly increase their loyalty, and users are ready to pay separately for a subscription for it.

Another separate value of Voice Mail and Voice Assistants appeared amid the problem of SPAM calls around the world. According to many studies, the number of such calls is growing from year to year. Today in Russia, on average, a subscriber receives one SPAM call per day, in Africa the situation is better, in the Americas – worse.

Voice Mail helps to solve two problems here at once:

The described solutions are just an icing on the cake, something that has already been tested on real networks and subscribers, but the potential of such solutions is already obvious – this is shown by both user reviews and the commercial indicators of operators. So, see you in 2022!