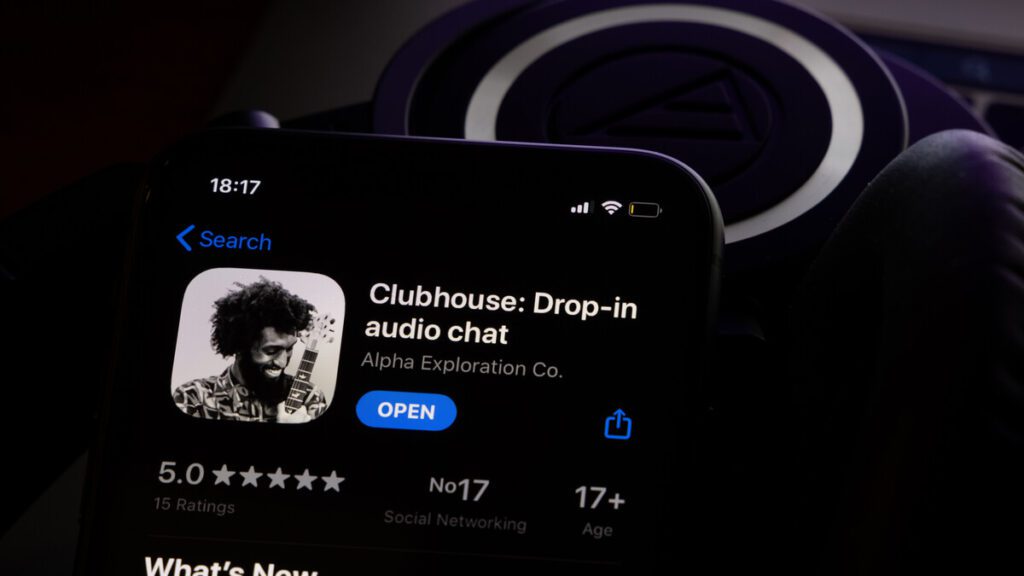 Clubhouse, the audio-only app that invites users to meet people around the world through voice-only communication, is expanding its features to ease the interaction process.

It’s unlikely that you haven’t heard of Clubhouse yet. The social media app is floating with influencers and average users interested to participate in unvarnished conversations, keeping in mind one rule; no recording of conversations.

Well, that rule is about to be wiped off, but not entirely. Jane Manchun Wong, a security researcher known for reverse-engineering mobile apps to discover upcoming features hiding in their code, posted on her Twitter account a few screenshots featuring Clubhouse’s latest feature Waves.

Wong explains that the feature gives Clubhouse users the option to “Wave” at other users in their friends lists. If the recipient accepts the wave request, the app automatically throws the users in a “Room” where a conversation can take place.

So, if you were tired of aligning your day-to-day schedule with your favorite user’s timings, the Wave feature can simplify the process by notifying you when the recipient is ready. So, recording a conversation won’t be as necessary, since users will have the option to be notified for an incoming wave.

Consider it as a no-pressure phone call.

Recently, Clubhouse announced a new feature in collaboration with TED, where users were allowed to stream audio-only TED talks on the platform.

Clubhouse programming’s Kelly Stoetzel, a former TED head of conferences, said in a statement accompanying the announcement that this partnership “will bring those minds into a dialogue with the millions of creators who make up the Clubhouse community.”

Clubhouse saw its success as an invite-only audio app for iOS, where users had to register for a waitlist before being able to join chat rooms. However, as months passed, the audio-only app expanded its horizons, opening the door for Android users to hop on the bandwagon.

One click on the app, and you’ll find famous A-listers such as Elon Musk, Mark Zuckerberg and even Oprah.

Tech experts believe that Clubhouse’s feature will likely seem compelling for the average users, who are mainly interested in talking to family and friends at the suitable time for both parties.