Facebook hits back at accusations claiming it ignored platform-wide issues 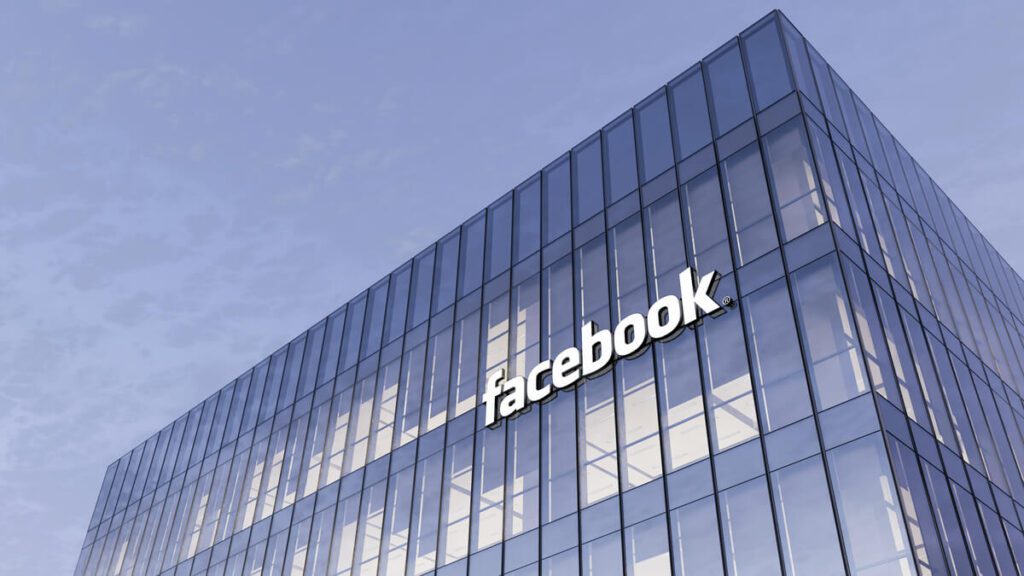 Facebook is pushing back against claims made by The Wall Street Journal, describing the content of the reports as “deliberate mischaracterizations” and “conferred egregiously false motives to Facebook’s leadership and employees.”

It’s becoming a lot more difficult for people to believe that Facebook is contributing more good than harm, after The Wall Street Journal published a new series of reports under the name “The Facebook Files” providing concrete evidence that the tech giant has long known that it’s the cause of immense harm, especially to teenage girls.

In a company blog post, Facebook’s vice president of global affairs, Nick Clegg, acknowledged that it’s the tech giant’s responsibility to be held “to account for how we deal with” some of the issues highlighted in the Journal reporting.

Yet, Clegg rejected the accusations, noting that “Facebook conducts research and then systematically and willfully ignores it if the findings are inconvenient for the company” is false. “We fundamentally reject this mischaracterization of our work and impugning of the company’s motives.”

The documents seen by NYC-based international newspaper offer the public what’s labeled as “the clearest picture thus far of how broadly Facebook’s problems are known inside the company, up to the chief executive himself.”

The Wall Street Journal’s sweeping series even invited comparisons of the social media giant to big tobacco firms. Richard Blumenthal, senior Democratic U.S. Senator from Connecticut told the WSJ that “Facebook seems to be taking a page from the textbook of Big Tobacco, targeting teens with potentially dangerous products while masking the science in public.”

According to WSJ, the main issue with Facebook is that “time and again, the documents show, Facebook’s researchers have identified the platform’s ill effects.” Yet, despite congressional hearings, as well as Facebook’s own promises to enhance its service, the social media’s response has been sluggish.

The Journal’s five-part investigation includes a deep look on the internal research conducted by Facebook that provides evidence that Instagram is a negative platform when it comes to younger users’ mental health, causing body image issues among other mental illnesses.

Based on the leaked documents, the WSJ also explained how the tech giant managed to grow its engagement while causing users to become furious, as well as how it ignored employees’ complaints about how it is utilized for human trafficking.

CEO Mark Zuckerberg wasn’t off the hook. The reports blame Zuckerberg for mishandling the spread of COVID-19 misinformation even though he was supposedly planning to advocate for vaccines on the platform.

The Wall Street Journal has yet to reply to Clegg’s response.