Could Your Business Handle a Four-Day Week?

Published 4 Months Ago on Sunday, May 29 2022
By Douglas Mulvihill 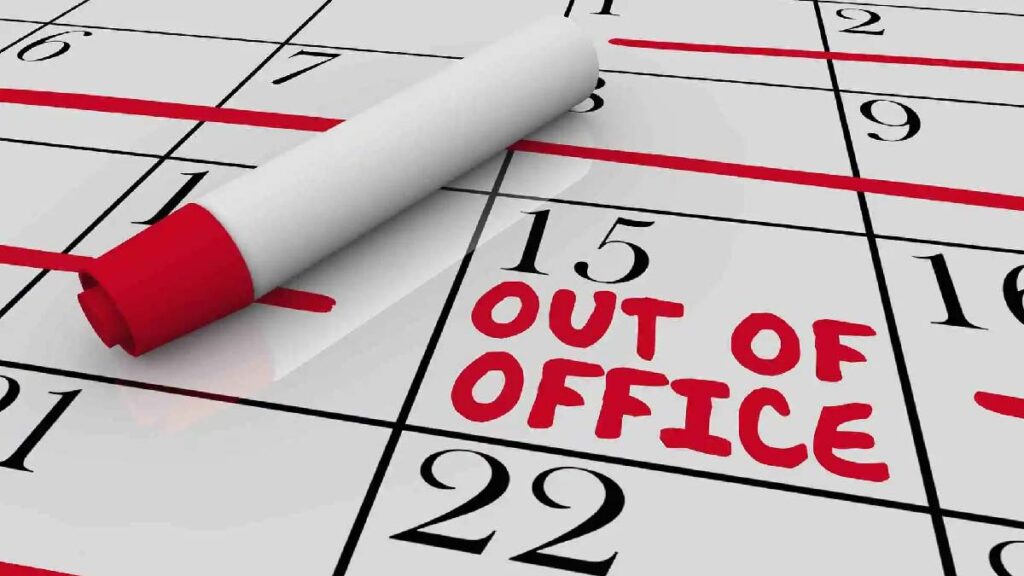 The UK is Trialling Shorter Weeks — But Are You Ready?

We’ve worked from home, we’ve worked hybrid — but could we work less? A four-day working week is the “next, logical and overdue step” in the transformation of the workplace, according to director of the 4 Day Week Campaign, Joe Ryle. The standard working week has not changed in almost a century — are business ready to make the leap? Here, Douglas Mulvihill, marketing manager, UK and Ireland of call centre software provider Ringover, explores the feasibility of the four-day week.

In January 2022, 30 British companies joined a pilot scheme that will see them trial a four-day working week for six months. The project, led by the 4 Day Week Campaign in partnership with think tank Autonomy and researchers at Oxford University, Boston College and Cambridge University, aims to create a new way of working that will improve business productivity and boost employee wellbeing.

Companies partaking in the trial, which will run from June to December 2022, will be expected to output the same level of productivity while working one day less per week.

The UK is not the first country to trial a shorter working week. Spain launched a similar trial last year, while New Zealand Prime Minister Jacinda Ardern has advocated a four-day week since 2020. As a result, several large organisations are already implementing change. Unilever in New Zealand, for example, began a trial at the beginning for 2021.

The benefits of a four-day week are clear. Improved work-life balance, reduction in sick days, greater productivity during working hours and increased team morale are to name but a few. Less commuting time could also help to reduce carbon emissions. Early adopters of the working pattern could also attract fresh talent, as well as retain their existing employees.

Achieving the same level of productivity in less time sounds like a daunting prospect for many businesses, but the concept is already showing some promising results. Iceland’s trial for reducing the working week from 40 hours to 35 hours per week for one per cent of the country’s population saw overwhelming success. Now, 86 per cent of Iceland’s workers are on contracts that have moved them to shorter working hours, or give them the right to do so in the future.

Is it Worth it?

World leaders advocate it, large companies are trialling it, and entire nations are changing their working patterns due to its success. It seems like a four-day working week should be part of any business agenda.

It may just be one day, but it’s a big step — the five-day system came into effect in the 1930s and hasn’t changed since. Findings from Be the Business, a UK non-profit set up to foster productivity, 2021 survey of directors reveal that just five per cent of UK businesses are already adopting a shorter week, while 17 per cent are actively considering it.

While it’s unlikely we’ll be seeing mass adoption of the concept any time soon, businesses considering shortening their working hours need to think about how they can achieve their business goals in less time.

Customer expectations may make working for less time challenging. According to a survey conducted by CRM software provider Salesforce, 68 per cent of companies feel that the pandemic has elevated their customers’ digital expectations. Consumers are demanding an “always-on” approach, where they can seek advice and receive quality customer service in an instant. If workers simply aren’t working, how can they meet expectations?

Ultimately, businesses looking to reduce their operating hours should invest in technology that monitors worker efficiency, while making their jobs easier. For businesses that rely heavily on making external calls, such as contact centres or those working in recruitment, call monitoring software can elevate productivity.

Call monitoring software isn’t necessarily intrusive. In fact, keeping record of employee achievements helps build a vital benchmarking system. According to your best agents’ KPIs, you can easily establish concrete objectives for the other agents and use them as a benchmark for new recruits. That means employees have clear, realistic targets to guide them through their new working week.

Whether the four-day week will truly take off in the UK remains uncertain, but previous data is promising. If businesses are to embrace a shorter working week, they’ll need to ensure they have a firm grip on all business activity. That includes using the right communication tools to foster a more productive working environment.

A leader in cloud communications, Ringover seamlessly combines unlimited calling, group messaging and video conferencing into one easy-to-use app. No expertise is needed to set up and integrates with your CRM or helpdesk tools. Within a few clicks, you’ve gained access to all the data you need to enhance your call centre or sales team’s performance and boost customer engagement.