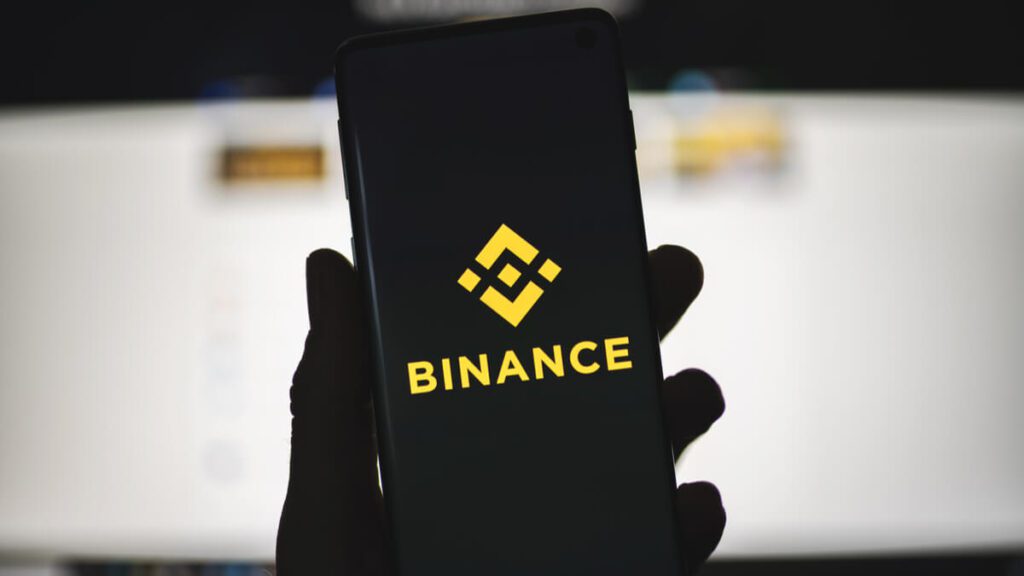 Crypto traders are seeking reparation from Binance to enforce regulations and accountability on the crypto exchange platform following Bitcoin’s latest plunge from $64,000 per coin to almost $30,000 per coin by end of May.

Since modernity is one of the leading factors of cryptocurrency’s extended influence, traders count on crypto market to safeguard their digital funds as it is decentralized and not tracked by any governmental sector.

On May 19, Bitcoin took one of its largest tumbles in the crypto market following the footsteps of the well-known trading investment platform Robinhood.

The stock trading app suffered from its third outage in a week.

Since Robinhood Financial LLC is not a brokerage dealer and is not a member of the FINRA, this means that users’ cryptocurrency investments are not protected by the SIPC.

By employing their investments in Robinhood, crypto traders are not buying Bitcoin on the platform, but merely investing in a custodial wallet that does not allow users to send or remove their Bitcoin, but only sell it back to fiat.

Fiat money is government-issued currency, not supported by physical commodity such as gold, but rather by the government that issued it. The value of fiat money is obtained from the relationship between supply and demand alongside the stability of its issuing government.

In Binance’s case, the same thing occurred when crypto traders were locked out of the system and prevented from making any further trades to terminate the bleeding.

However, one thing is not equivalently the same in this case, which is Robinhood users can sue their chosen platforms while Binance users cannot.

Since the crypto exchange platform does not have a headquarters, users are encountering difficulties in finding proper means to sue the crypto-exchange platform. So far, two groups surfaced on the battlefield to put in their efforts into this fight: one located in France with 700 people and the latter in Italy.

From its part, the crypto platform claims it “it took immediate steps to engage with users affected by the outage” and to offer compensation.

Nevertheless, Binance’s offered compensation cannot really be considered a real one but more of a keep it on the low kind of deal.

As one user informed The Wall Street Journal that it mostly consists of a three months’ worth of VIP platform access in exchange for letting this whole thing go and keep it on a low profile.

In accordance with this matter, this could be a clear demonstration to users as to how Binance is more in control and has absolute impunity over their digital investments than its userbase.