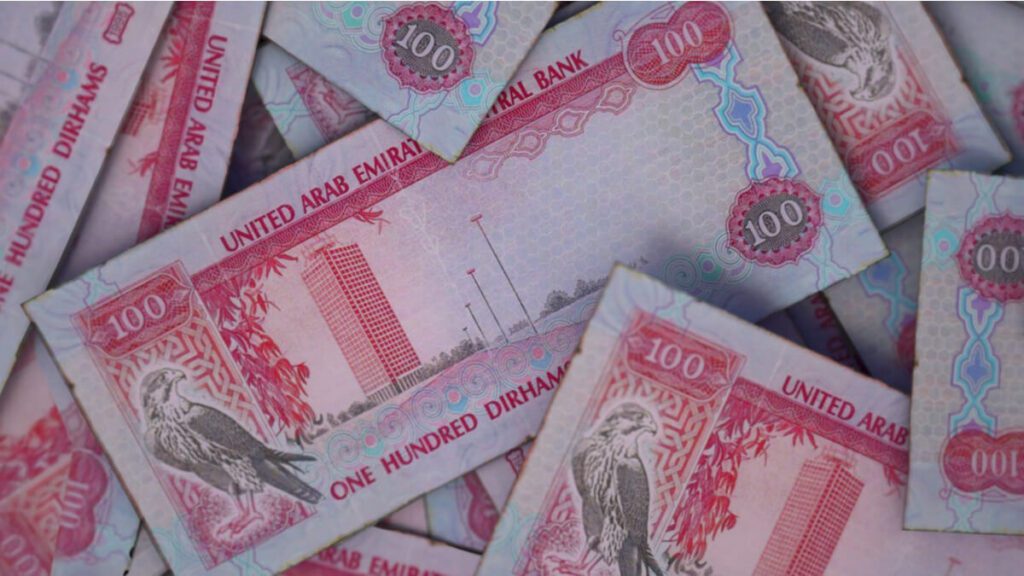 The UAE’s Central Bank announced on Monday plans to rollout a new digital currency in accordance with its monetary 2023-2026 strategy, according to the state-run WAM news agency.

However, while the report surfaced for a short period of time, the state-run news agency had pulled it from its platform for unknown reasons.

In preparation for the digital currency’s deployment, the Abu Dhabi Global Market (ADGM) and Dubai International Financial Centre (DIFC) have already began introducing policy and regulations based on their jurisdiction. This move follows the release of a virtual asset scheme by the Emirates’ central bank earlier last year.

“The strategy includes supporting digital transformation in the financial services sector by adopting the latest technologies in artificial intelligence and big data, developing a strong and secure financial cloud infrastructure and supporting the green economy in the UAE,” WAM’s report said according to Reuters.

In parallel, the 2023-2026 strategy will also work to incorporate technology within a regulatory and insurance framework, while also being put to use for a myriad of digitally oriented projects such as a digital identity infrastructure, as well as an aim to boost financial inclusion across all services.

Earlier in 2020, the country’s Securities and Commodities Authority (SCA) had published a regulatory framework for cryptocurrency assets in an effort to police offering, issuance, listing, and trading of crypto assets in the state, as well as associated financial activities.

But while the UAE looks to bolster their position within the digital currency sphere, other countries have been warning of the very action of embracing cryptocurrency, and at the helm is Bank of France Governor Villeroy de Galhau.

Galhau spoke in Europlace financial conference about the importance of “considering crypto regulations as a priority or risk digital assets challenging its monetary sovereignty.”

As France’s interest in cryptocurrency grows bigger and bigger, so does its fear of risking an erosion of their financial sovereignty which would diminish the power the euro still holds. “I must stress here the urgency”, said Villeroy during the conference, “we do not have much time left, one or two years. On both digital currencies and payments, we in Europe need to move as quickly as possible.”

Villeroy was never shy on expressing his opinion against cryptocurrency. To him Bitcoin and other forms of digital coins are not considered a currency, not even a digital one. It is nothing but a hypothetical asset as its value and volatility has no economic basis and no one is responsible for it.

Though he has previously warned regulators against the upcoming risks that could transpire from France adopting decentralized digital money, during that conference, his main goal was to emphasize on the role big tech companies are playing.