Published 2 Weeks Ago on Monday, Nov 14 2022
By Mohamad Hashisho 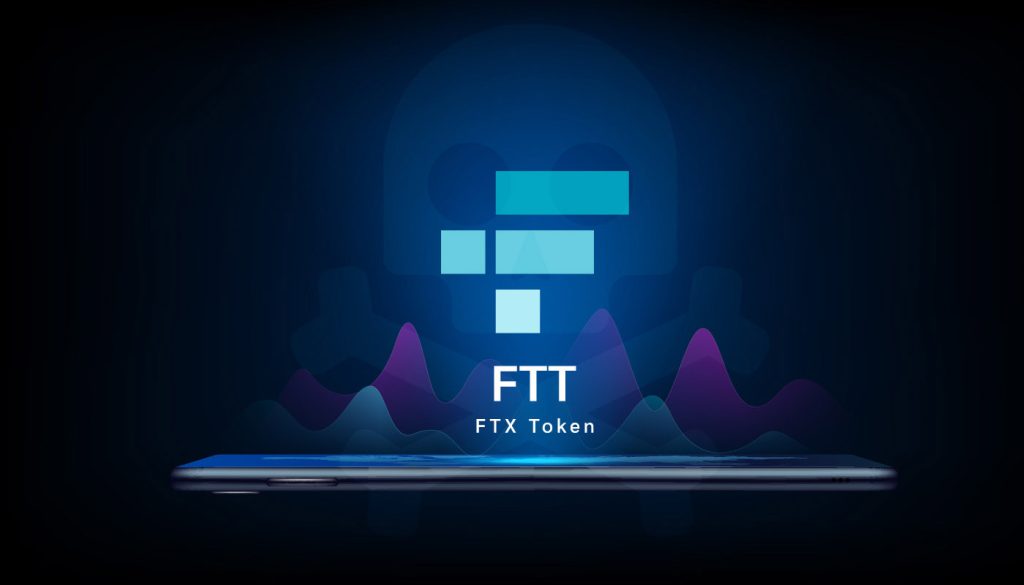 The news of the FTX crash is spreading like fire. FTX is on the brink of total collapse amid liquidity concerts and rumors of misused funds surfacing. These rumors became more concrete when a mass volume of investor withdrawals followed them. FTT, the native token of FTX, tanked. The plummet in prices affected other coins around it as well. And we’re not talking about small coins. It affected the two giants of crypto: Ethereum and Bitcoin. The latter reached a two-year low price. This FTX news may be hard to digest for the crypto and financial markets.

A lot has happened in a couple of days for FTX. Going through all the FTX news is a daunting task. There was a lot of back and forth, and deals almost happened. Things were nearly saved, but what was for sure was lost copious amounts of money. Here is a too long did not read version of what happened.

Based on recently discovered information, he was alluding to the CoinDesk article from November 2nd on FTX and Alameda’s hidden funds. He likened the predicament of FTX to the collapse of TerraUSD and LUNA earlier this year, which harmed the cryptocurrency industry and cost investors billions of dollars. However, such actions usually aren’t made public.

Zhao and Bankman-Fried negotiated an agreement for Binance to buy FTX‘s international division. The CEOs of the exchanges agreed to a non-binding letter of intent on Tuesday, effectively pledging to save the failing business and avert a worsening market catastrophe.

The following day as worries rose that FTX lacked the money required to support transactions and remain viable. Other coins, like BTC and ETH, also saw a dip in value as Bitcoin hit a two-year low. In a tweet sent on Thursday, Bankman-Fried reported that $5 billion had been withdrawn from the site shortly after.

The Binance Deal Fell Off

Zhao tweeted that Binance had finished its “corporate due diligence” and would not purchase FTX. Zhao said in a tweet that his choice was influenced by news stories about “mishandled customer assets” and “possible U.S. government probes.” In a mysterious tweet that ended with the words, “Well played; you won,” Bankman-Fried seemed to be alluding to Zhao’s impact on FTX’s decline.

Finally, the last entry in the FTX news saga. According to a recent article by The Wall Street Journal, Bankman-Fried informed investors that Alameda owed FTX about $10 billion for a loan that FTX provided to Alameda using customer deposits. However, the report states that FTX only had $16 billion in assets before the loan, which means that it lent out more than half of its assets.

What Can You Learn From the FTX News

You can consider the FTX news more than just updates. Upon reflecting on them, you can learn a lot. The FTX crash is not the first crypto crash, nor will it be the last one. You can take away some lessons to avoid the next crash. A task that might be impossible, but crashing from new mistakes is better than repeating the same error.

You’ll always be okay in a recession, whether you have moderate debt or none. People that break the 30/30/3 buying formula engage in the excessive stock margin. Leading them to have a high level of revolving credit card debt and are more likely to suffer the consequences. If you are not on margin, you will be okay even if your stock drops by half. However, if you’re using a 50 percent margin and your stock declines 70 percent, you lose everything and are now responsible for paying the brokerage. FTX founder should have followed a plan while he was stockpiling debts. And in the end, it came back to haunt him.

Diversify and Switch to Real Assets

Do not put all your eggs in one basket. It is a saying as old as time. Any investment that serves no use is funny money. Anything you can’t touch but doesn’t produce income or have any purpose is considered funny money. Bonds, stocks, and cryptocurrency are all seen as fictitious currencies. However, income-producing equities and bonds are less common.

Contrarily, tangible assets are any asset you can physically touch and offer utility and the possibility of earning money. Real estate is the most prevalent real asset. If you’ve ever questioned why some highly wealthy individuals purchase $100 million mansions with 18 baths, the answer is that they do so to both enjoy and preserve their fortune.

Given that a large portion of their net worth was created using funny money, they are also aware that their riches may vanish overnight, just like Bankman-did. Fried’s To preserve and enjoy their fortune, wealthy people often invest heavily in real estate, exquisite art, pricey wine, boats, rare books, and other collections.

Invest in What You Can Fully Grasp

Invest in what you understand. If the FTX news can teach you something, you must do your proper research. FTX was the crypto poster child one day and worth noting the next day. It is acceptable to try your luck and invest if you believe in the potential of a coin. Just do it wisely, invest a portion of your budget only. And research a lot. Refrain from buying hype by what you can consider concrete. It is a daunting task considering the inherent volatility of the crypto market. Yet you must remain sharp and diligent.

FTX will not be the first coin that will crash. Some skeptics even expect the whole crypto market to collapse. It is another tale of a crypto founder who took things too far. After the terra luna collapses, look closer at the founder of the coin your choosing as an investment. Fried was considered the white knight of the community, saving many coins himself. But the tables have turned. You never know who you can trust. Research before any investment, and remember that the decision is always yours and yours only.