Published 4 Weeks Ago on Sunday, Oct 30 2022
By Mohamad Hashisho 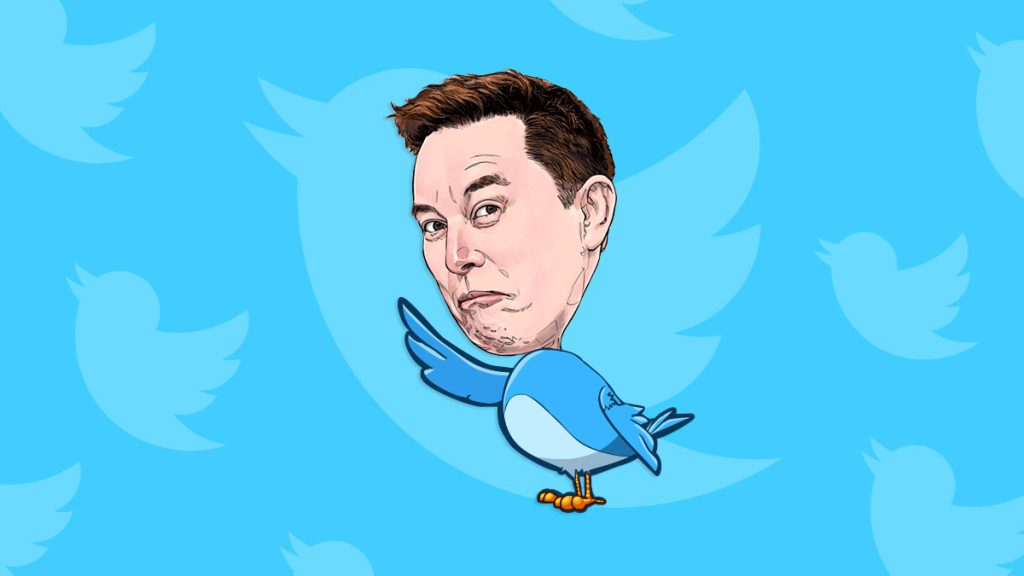 Elon Musk finalized his takeover of Twitter. Avoiding a legal showdown with the company after Twitter sued him to honor the deal he made. Musk previously tried to back out of the value. But now it is all in the past, and Musk is the owner of Twitter. There are many hints on how Musk will transform the platform, especially considering the court made public text messages between Musk and his associates. But most people are curious about how Elon musk will handle the Twitter mob.

Musk Fired The Past Leaders

As soon as he stepped foot into the Twitter world, Elon asked the leaderboard to step out of it. Reports that he even paid Agrawal, the CEO, 42 million dollars as a payout for him to leave the company. Argawal and Musk did not have the best of relationships anyway, with Musk directly voicing his discontent with the methods of operations and sacking the CEO as soon as the deal was official. Musk is known to publicly, and sometimes foolishly, lash out on Twitter. These bursts have targeted Twitter itself many times. A Twitter mob soon started to form, with some of them backing Musk on any decision or tweet he makes while, on the other hand, being ever so critical of him.

Additionally, Musk, at some point, wanted to fire 75 percent of the Twitter workforce. Claiming that it would optimize the workflow, but in Elon musk fashion, thankfully, Elon scrapped the idea. News is circulating that he will manage the company, claiming he is currently the best fit for the job. That will surely calm the Twitter mob down, right? Musk knows how to rile up people, claiming that the bird is freed now, presenting himself as the savior of free speech.

Musk plans on reactivating accounts of very controversial figures, such as Donald trump. Musk has a long history of being skeptical of the concept of permanent bans from Twitter. With few notable exceptions, of course. According to texts between him and former Twitter CEO, Elon believes it is a clear violation of free speech to de-platform anyone unless they advocate for violence directly. This might include people who might spread false information about the pandemic or even those with extreme opinions. As long as you are not promoting physical violence, it is fine by Elon, which undoubtedly will rile up the Twitter mob who disagrees.

How Elon will handle it is yet to be seen. But knowing Elon so far, it is not going to be subtle. It is going to be flashy and explosive. True to the previous clashes, but this time it will be different to see how Elon will act when he owns the platform. It is hard to argue about free speech if you will not allow people to criticize you, but will Elon allow it on his app?

As many people had been seeking for years, Musk recently expressed interest in allowing users to edit their tweets. In a survey he conducted in March, roughly 74% of his Twitter followers stated they were in favor of including the edit feature. One of the texts from Gayle King, co-host of CBS This Morning, to Musk indicating support for an edit button, was among the texts that were made public.

Twitter claimed the service would soon be available to U.S. members, although Musk might speed things up once he takes over. To prevent people from changing the original content of their tweets too frequently. Users with early access to the feature can only change their tweets a maximum of five times at a time. However, there are still worries that if users were to change their popular tweets to messages with malignant feelings, They might exploit the editing capability with malice to spread false information or dangerous messages.

After purchasing Twitter, Musk revealed this month that he intends to build a new program named “X.” This app might be an all-in-one mega app based on China’s WeChat. Which is sometimes described as Facebook, Twitter, Snapchat, and Paypal bundled into one central site. It’s unclear what Musk has in mind, but he has frequently emphasized the desire for Twitter to expand beyond tweets to rival WeChat in terms of popularity. Due to Musk’s prior familiarity with payment systems, a nifty app with that feature may be easier to develop. He co-founded PayPal, then known as X.com, one of the first online payment systems that have gained widespread acclaim. No one knows how well the Twitter mob handles such ideas.

Elon Musk will never stop being an enigmatic person, at the center of a lot of news, for good or bad reasons. He is no stranger to the Twitter mob, and he did clash with them on many occasions before, but owning the platform now can change many users’ perspectives. Can Elon handle the wrath of such passionate critics? Only time will tell.