Meta Is in Trouble

Published 1 Month Ago on Saturday, Oct 29 2022
By Mohamad Hashisho 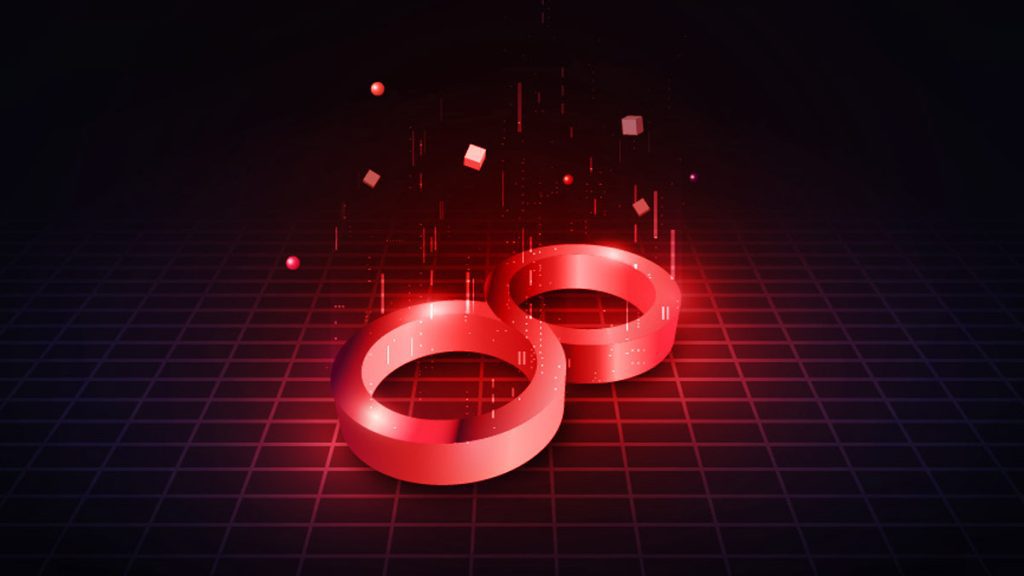 Meta is currently showing signs of a downfall. It is hard to notice such signs when looking at a giant company worth trillions of dollars, but it does not mean cracks do not exist. The company’s stock got thrown from a 130 dollars price to a trading point of ninety-eight dollars, a more than a 25 percent loss. It might feel like it is a natural occurrence when you factor in that most tech stocks are not doing well, either. Current turmoil of events in the world can do this to the market, but upon looking closely, there is more to this when it comes to Meta. Meta is in trouble.

Lack of Trust in Zuck’s Vision

Mark Zuckerberg announced around this time last year that the name would shift and renamed it meta. Stating that the goal is to switch to becoming a metaverse company. The vision imagined that one day, in the near future, people will spend hours upon hours in virtual and augmented spaces and worlds, socializing and working. This vision was not going to come cheap, and the company shelled billions of dollars trying to make it possible, with thousands of employees working to deliver on it. Yet the vision got a rough start, making the grounds seem shaky. The first outcome of Zuckerberg’s idea came from Meta Horizon Worlds. And calling it a tough sell is an understatement. Horizon Worlds disappointed people who had no expectations or needed the product.

Moreover, Meta set lofty goals before ensuring they can deliver on them. Horizon worlds previous were awful, with outdated graphics and humble designs. And Zuckerberg’s reaction to this being a three hundred billion dollars loss was harsh. Forcing a quality lockdown on employees and forcing extreme working hours until the end of the year to rework and uplift the app. Meta workers started voicing their anger and doubts about the company’s strategy being prone to change and being volatile. All so it can fit Zuckerberg’s apparent mood swings. This troubled relationship even led some senior leaders in the company to refer to the approach and the bizarre amounts spent on this elusive idea as “sickening.”

Zuckerberg had many risky decisions that seemed crazy when he took them and then paid off later. The idea to tweak Facebook to be more mobile-oriented than computer-oriented was quite baffling when he decided to do so, yet it paid off significantly later. It is so hard to have the same blind trust on this one. Meta is in trouble since Zuckerberg positioned it in such a way. Pinning the company’s future on whether the metaverse transition works or not. Making his colleagues skeptical about such extreme enthusiasm, especially when he suddenly decides to switch the meetings to a virtual conference room in the metaverse. Zuckerberg has a long history of buying out his competition, as he did with WhatsApp and Instagram, yet this time it seems like he needs to come out with some other new solution.

The company might still be showing good numbers in some aspects. Like the millions and millions of the Meta Quest sold, for example. Or even its stock is still relatively doing well after its price drop compared to other stocks. Meta is in trouble, and such a level of financial reflection cannot be maintained for much longer. These numbers are deceiving. The company is losing in other aspects, and they are far more critical. After the recent privacy issues surrounding the company. Meta lost the trust of many of its users, and such a loss will reflect in the numbers shortly. The company must provide utmost privacy and transparency measures to win back the lost trust.

Furthermore, the competition is fierce, and it is becoming ruthless for Meta. Besides, emerging startups offer more innovative ways to do what meta was supposed to do instead of jumping to the metaverse. The leading competitor is TikTok, and as mentioned before, Zuckerberg can buy the competition out this time. So, he tried to resort to the second-best thing, in his opinion, making Instagram as close to TikTok as possible. It backfired. The people who liked TikTok stuck with it, and those who wanted Instagram as it was left when it changed to look more like TikTok.

Finally, Meta needs to adapt to the market. Getting inspired is more than okay if your competition is doing something right. Cloning them, on the other hand, is lazy, and a trillion-dollar company being lazy is unacceptable and will push users and investors away.

The Investors Are Starting to Reconsider

Meta’s core revenue streams are drying up, kind of. Advertising and VR gaming is facing efficiency obstacles and the imminent increasing competition. This pushes the company to look at the metaverse as its next source of income, and it is not looking bright so far. Investors’ belief in the ability of meta monetizing such an idea is not fully there yet. The numbers are not backing Meta either, loss after loss. At some point, the name itself will not be enough to reel investors in.

Recent months have seen a decline in investor trust in Meta, which is a clear indication that Meta is in trouble as the firm has come under fire for poorly handling user data and privacy concerns. Some investors have begun to worry about the company’s future performance due to this decline in confidence and revenue growth. References are also mounting over Meta’s inability to make significant strides and force a foothold in the metaverse industry. Which is becoming an increasingly important business. It is unclear if Meta will be able to catch up and keep its position as the industry leader as other tech giants continue to make substantial investments in this area. The corporation must address these issues and win back investor confidence to move forward.

Finally, the investors are a reflection of issues in the company. Meta can worry about them later and should instead focus on tending to the problems plaguing Meta immediately. Rumors of layoffs are circulating, yet they can also backfire. They can demoralize the rest of the workforce leading to less productivity.

Meta has a lot of upcoming challenges. Winning back trust and trying to reintroduce innovation again to their formula. Yet if Meta does not find a better rhythm of operations, this might spell doom and gloom. Meta is a massive name; taking it down will take a lot, even more. But you can never be too careful. Zuckerberg’s metaverse vision might take off. Some say it will, but it might need more time than Meta expected. Maybe one day, Meta can deliver on her promises to Zuckerberg, but for now, Meta is in trouble.