Meta’s Downfall and Unresolved Bugs in Digital Campaigns for Advertisers – A Reality Check!

Published 6 Days Ago on Monday, Sep 19 2022
By Inside Telecom Staff 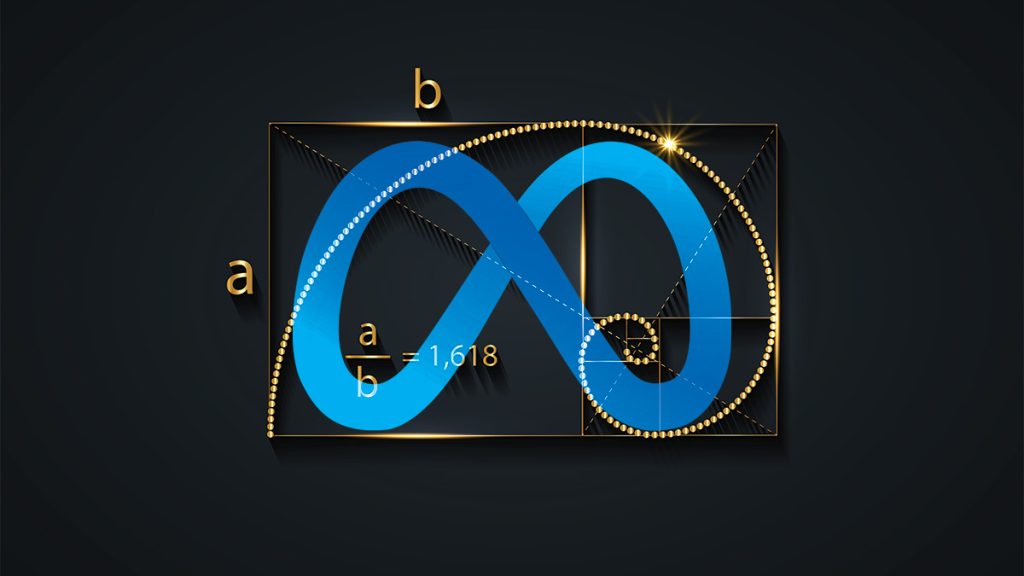 Meta, the multi billion dollars company previously known as Facebook has been facing backlashes regarding their advertising and digital campaign policies in addition to their customer support. With an estimated 36.8 percent of all the people on Earth using Facebook daily according to Data Reportal, it is difficult to apprehend why the company has not taken any serious actions yet to address reasons over their unjustified delays of responsiveness for paid advertisements.

While the company brags itself upon being a pioneer in technology, digital services and advanced algorithms and targeting, it in fact lacks a lot in terms of swiftness and rational processes for ads. Users go through a lot of efforts to make their work and advertisement noticed with many ending up facing glitches and contacting an unresponsive support team, making all their work and money go to the drain.

All advertisements are already known to take up to 24 hours revision before being approved, however once the boost is over, any boosting for the same exact advertisement with the same content without any editing can also take up another 24 hours for no valid reasons. Many clients and advertisers wonder why such procedures are in place for the same advertisement? And why hasn’t this bug been solved yet by Meta?

Indeed, such difficulties stop all original progress of the campaign causing the advertiser to lose exposure, potential prospects, and money. This will make the ad return to its initial state as if it hasn’t even been reviewed and boosted and in some cases even being rejected for no justifiable reasons without breaking any known policies.

The main problem to address in this case, is the approval process of advertisement. If one ad has already been reviewed and approved, why would the same approval process take longer or differ for a slight change of budget or a more precise targeting within the same content?
This entire system often leads to a loss of revenue for the customer and for Meta as well, causing a major setback for advertisers who will think twice before re-investing within the platform again.