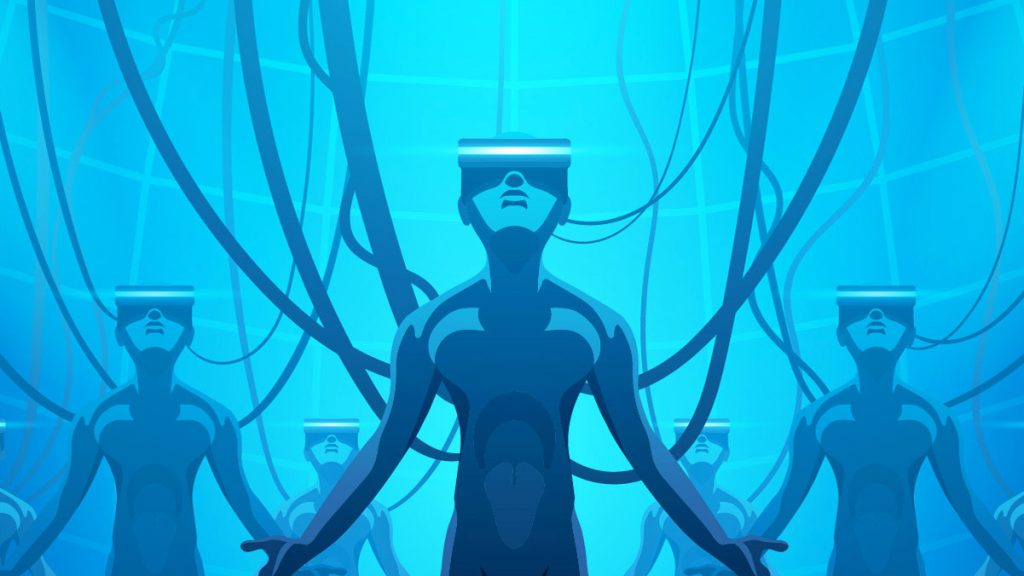 Virtual Reality (VR) has not seen as much success as its Augmented Reality (AR) counterpart. Many of the same problems that have plagued the industry for decades still exist today, preventing VR from taking off in any real sense.

Why Hasn’t VR Taken Off?

No matter how much hype we heard over the last decade, or how many VR showcases we see at the mall, I’m willing to bet you know more people with a PlayStation, Xbox, or PC than people with a VR headset.

It is one of those things that maybe one of your friends owns – two if you’re an extrovert – and you all gather to watch each other play, laugh at each other’s failures, and kick, push or trip the one player who is doing too well. Everyone does that right?

There are several possible reasons why VR has not taken off and why it may never take off.

There are simply not that many VR experiences available yet. The number of impactful, innovative, truly memorable VR games can still be counted on two hands. The rest probably gives you motion sickness and an “OK” experience.

Now don’t get me wrong, the VR games that do hit tend to hit hard and are insanely fun, but the sheer number of games out there is just too little to justify buying a whole headset and other additional equipment.

Speaking of motion sickness, VR games are not the most comfortable things to handle. It’s usually a big clunky headset adding unnecessary weight to the top of your head. It’s hot and uncomfortable. Plus, if it’s not wireless, just forget it; you will lose a TV screen or console when you or someone around you step on the wire and destroy something.

It’s a negative feedback loop. Companies looking to turn a profit – the same companies that recycle a single video game title around 20 times before finally letting it die – will not put their money into a project with a low adoption rate. Big game studios generally like to play it safe and leave it to the indie developers to take on all the risks. This means less content overall which means less adoption rates.

Data privacy and censorship have another layer when it comes to VR games where violent blood and sexually explicit materials are treated even more strictly than they are with more traditional media due to the player’s physical involvement in the experience.

VR headsets are pretty expensive, and with so few games and a relatively small VR community in the world, it is still not worth the price for many consumers.

For many potential VR investors, the juice is not worth the squeeze. VR games are expensive to produce and might not garner a good return on investment with the low adoption rates.

When VR Could Actually Take Off

Of course, all hope is not lost for VR, far from it. When most of the hurdles are handled, especially that of content and accessibility, then we will see some major shifts.

With the advent of the Metaverse, companies like Meta, Apple, Sony, and Microsoft, and even China’s ByteDance are betting big on VR, and working to make it more accessible to the masses. This will have to mean smaller, less expensive headsets, cheaper prices, and more content.

According to HSBC, the VR industry will be worth 45 billion dollars in 2030, with social networking VR apps accounting for 30.2 billion dollars, or 70 percent, of the entire VR demand. It was anticipated that the market for gaming applications would amount to $9 billion.

Additionally, VR is extending its influence into the fields of fitness, education, healthcare, and industry. This would not only increase the scope of applications of virtual reality but incentivize further development by more than just game companies.

This increased scope might be just what the VR industry needs to reverse its feedback loop into a positive one, and truly take off in the coming decade.

While VR may struggle to see major adoption in the gaming industry, and still cannot hold a candle to the growth witnessed and anticipated by AR technology, it is not yet dead. Niches exist for a reason, and while the gaming industry on its own may not take VR sky high, if its drawbacks are solved, it may still have a remarkable future.