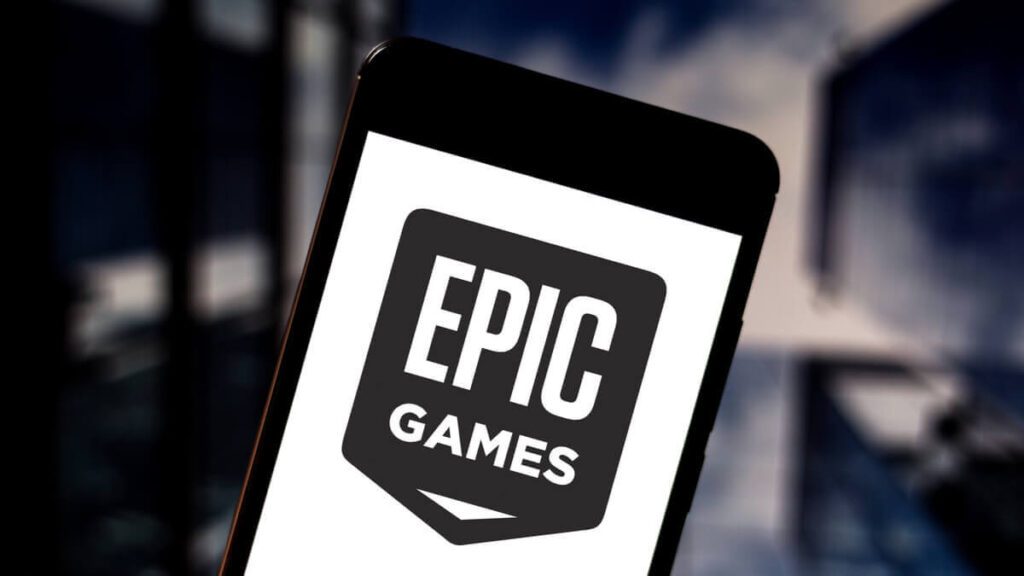 Documents revealed on Thursday in Epic Games’ antitrust lawsuit against Google exhibit allegations of how the search engine giant conducted underground deals with other companies to sustain Google’s Play Store supremacy on the app ecosystem.

Premier Device Program, the social network’s offer to Android manufacturers to give exclusive rights to adopt Google’s Play Store as its default store, leading to its replacement of third-party options.

James Donato, California Judge in the Northern California U.S. District Court, ordered the gaming giant’s lawsuit to be accessible as it is leading to new evidence exposing Google’s anti-trust behavior.

Google, who demanded the document remains sealed, had allegedly signed concealed deals with telecommunications operators Motorola, LG, and HMD Global – Nokia’s smartphone manufacturer – guaranteeing to share a segment of its search revenue from its devices.

As part of the deal, companies will consent to not prematurely pre-load their devices with alternative app stores, while Google worked on extending its offer to U.S. wireless carriers to give them 20 to 25 percent of the 30 percent Play Stores fees Google charges developers for in-app purchases.

In addition, various famous telecom names were included in Google’s Premier Device Program. Xiaomi, Sony, Sharp, and BBK Electronics were also involved with the tech titan in a contract aiming to persuade the carriers from launching app stores that would be deemed competitive with Android’s app marketplace.

The move provided an additional aspect to the lawsuit demonstrating how Google provides deep pocket incentives to halt competition and innovation in the industry. Premier devices are required to set “Google Services” as the “defaults for all key functions,” reaching 90 percent of the manufacturer’s Android phones.

In parallel, the Big Tech titan pledged to raise its cut of search revenue earned on the devices from 8 percent to 12 percent. Also, it agreed to entrust these companies with a 6 percent cut of its “Play Spend” revenue from Google’s Play Store – based on how much money every device makes for Google, based on users’ interaction with the store’s app.

“Google has reached preferential deals with major mobile app developers, such as Activision Blizzard, as part of an initiative Google originally called Project Hug and now refers to as the Apps and Games Velocity Programs,” the lawsuit states.

Project Hug is an additional plan implemented by the tech titan to enforce its influence on the market, by offering exclusive deals to significant conductor companies paying a 30 percent app store fee.

Google’s behavior and agenda gave Epic Games the motive it needed to present to the court to further demonstrate how the search platform is contributing to forcefully implementing financial motivations to maintain titles’ availability on its app store.

In the document, allegations of an unnamed Google executive suggesting rectifying disagreements with Epic by acquiring a part of China’s biggest gaming firm, Tencent – which owns 40 percent of Epic – were revealed.

“Google recognized that Epic might not accept its offer,” the document stated. “As a potential alternative, a senior Google executive proposed that Google ‘consider approaching Tencent,’ a company that owns a minority stake in Epic, ‘to either (a) buy Epic shares from Tencent to get more control over Epic,’ or (b) join up with Tencent to 100 percent of Epic,” it added.

Epic, who is already engaged in an antitrust battle with Google, is pursuing an injunction through the filed document to prevent the search giant from indulging in additional “anti-competitive” behavior.

Since the document clearly states that Google has “changed its source of conduct, deliberately and systematically closing the Android ecosystem to competition, breaking the promises it made,” then Google is directly accused of not maintaining the role it claimed to take in providing a broad app ecosystem following its acquisition of Android.

“These deals allow Google to keep its monopolistic behavior publicly unchallenged. But Epic is not interested in any side deals that might benefit Epic alone with leaving Google’s anti-competitive restraints intact; instead, Epic is focused on opening up the Android ecosystem for the benefit of all developers and consumers,” the document specified.

In August of last year, Epic Games initiated its legal battle against Google and Apple after the tech giants made their moved to withdraw Fortnite from their app stores. Following this shift, the California-based gaming company claimed that both the social networking and iOS platforms are charging developers with a 30 percent commission in anti-competitive and exploitative demeanor.

As for Google’s defense argument, the Mountain View company claims that had the gaming company launched Epic Games Stores on Android, that would have led to a massive $1.4 billion loss in revenue by 2022, a rough equivalence of 22 anti-trust fines paid to the European Union.