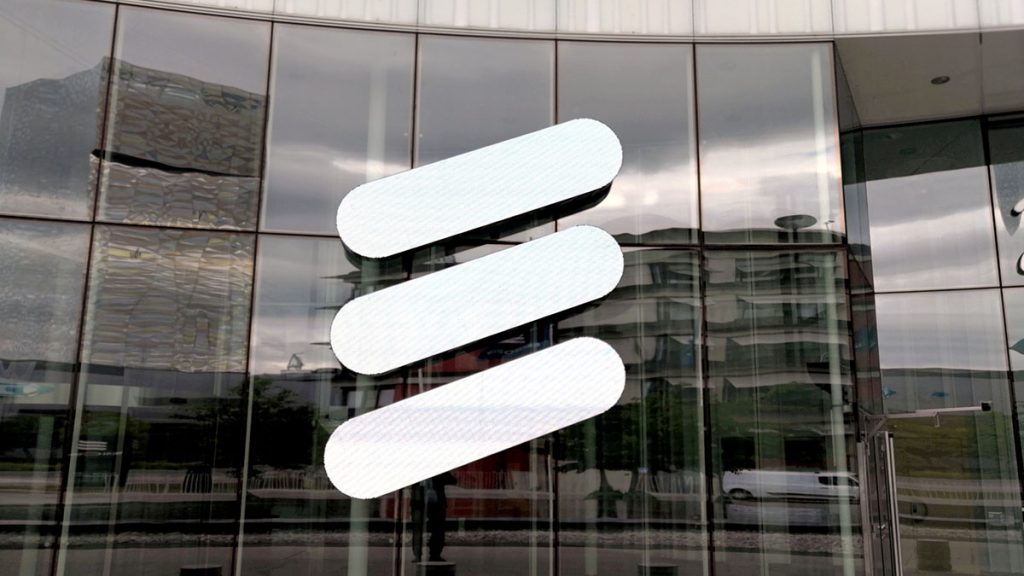 Ericsson said on Friday it had struck a global patent licence agreement with Apple, ending a row over royalty payments for the use of 5G wireless patents in iPhones.

“The settlement ends all ongoing patent-related legal disputes between the parties,” it said in a statement.

The deal comes after Ericsson in January filed a second set of patent infringement lawsuits against the U.S. maker of iPhones.

Both companies had already sued each other in the United States as negotiations failed over the renewal of a seven-year licensing contract for telecoms patents first struck in 2015.

Ericsson sued first in October 2021, claiming that Apple was trying to improperly cut down the royalty rates. The iPhone maker then filed a lawsuit in December 2021, accusing the Swedish company of using “strong-arm tactics” to renew patents.

Ericsson on Friday forecast fourth-quarter intellectual property rights (IPR) licensing revenues of 5.5 billion-5.0 billion Swedish crowns ($530.3 million-$578.5 million) including the effects of the settlement, and including ongoing IPR business with all other licensees.