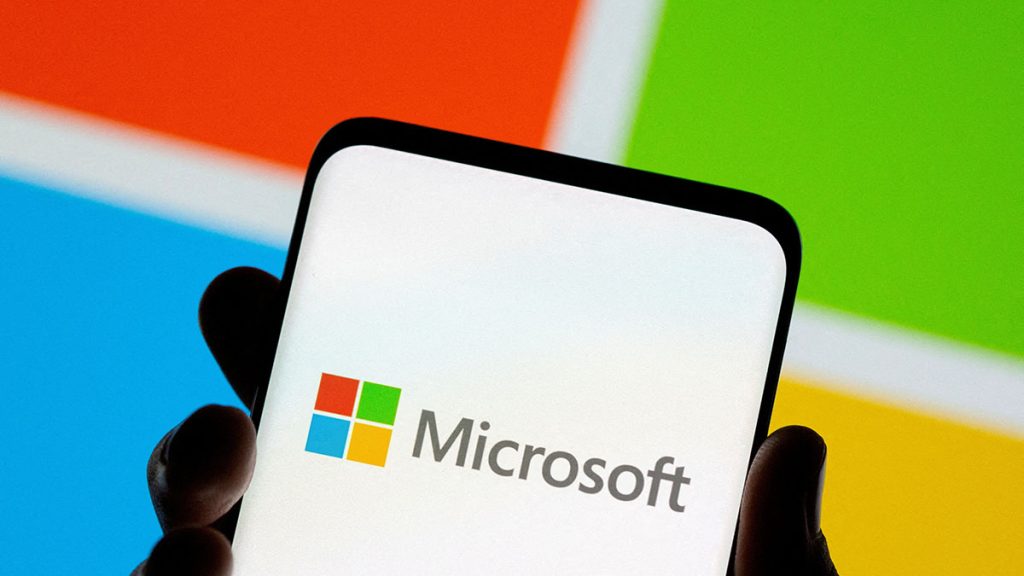 Microsoft is to take a 4 percent equity stake in London Stock Exchange Group as part of a 10-year commercial deal to migrate the exchange operator’s data platform into the cloud, the British company said on Monday.

It is the latest sign of deepening ties between financial services providers and a handful of big global cloud companies such as Microsoft, Google, Amazon and IBM, which have prompted regulators to scrutinise the ties more closely.

Microsoft has longstanding links with LSEG, but the exchange group’s Chief Executive David Schwimmer said that about a year ago they began talks on closer ties.

“It’s a long term partnership. In terms of the products we will be building together, I would expect our customers to start to see the benefits of that 18 to 24 months out and we will continue building from there,” Schwimmer told Reuters.

Regulators have expressed concern about the over-reliance of financial firms on too few cloud providers, given the disruption this could cause across the sector if a provider went down.

The European Union has just approved a law introducing safeguards on cloud providers in financial services, with Britain set to follow suit.

“You should assume we do not like to surprise our regulators,” Schwimmer said, when asked if LSEG has ensured that regulators were on board.

LSEG said the link with Microsoft was a partnership to reap the benefits of “consumption-based pricing”, and not a traditional cloud deal.

“We will continue to maintain our multi-cloud strategy and working with other cloud providers,” Schwimmer said.

The deal was not about savings by outsourcing activities to the cloud, but about meaningful incremental revenue growth as new products come on stream over time.

“This feels like a key milestone in LSEG’s journey towards being information solutions-centric, even if ‘meaningful’ revenue growth specifics are lacking,” analysts at Jefferies said.

As part of the deal, LSEG has made a contractual commitment for minimum cloud-related spend with Microsoft of $2.8 billion over the term of the partnership.

Microsoft said the basis of the partnership will be the digital transformation of LSEG’s technology infrastructure and Refinitiv platforms on to the Microsoft Cloud.

“The initial focus will be on delivering interoperability between LSEG Workspace and Microsoft Teams, Excel and PowerPoint with other Microsoft applications and a new version of LSEG’s Workspace,” the U.S. company said.

LSEG shares were up 4 percent in early trade.

LSEG bought Refinitiv for $27 billion from a Blackstone and Thomson Reuters’ consortium, which turned the exchange into the second largest financial data company after Bloomberg LP.

LSEG has made “good progress” on its programme for the delivery of its cloud-based data platform since the completion of its Refinitiv acquisition in January 2021, it said in a statement.

Thomson Reuters, which owns Reuters News, has a minority shareholding in LSEG following the Refinitiv deal.

Microsoft’s purchase is expected to complete in the first quarter of 2023.