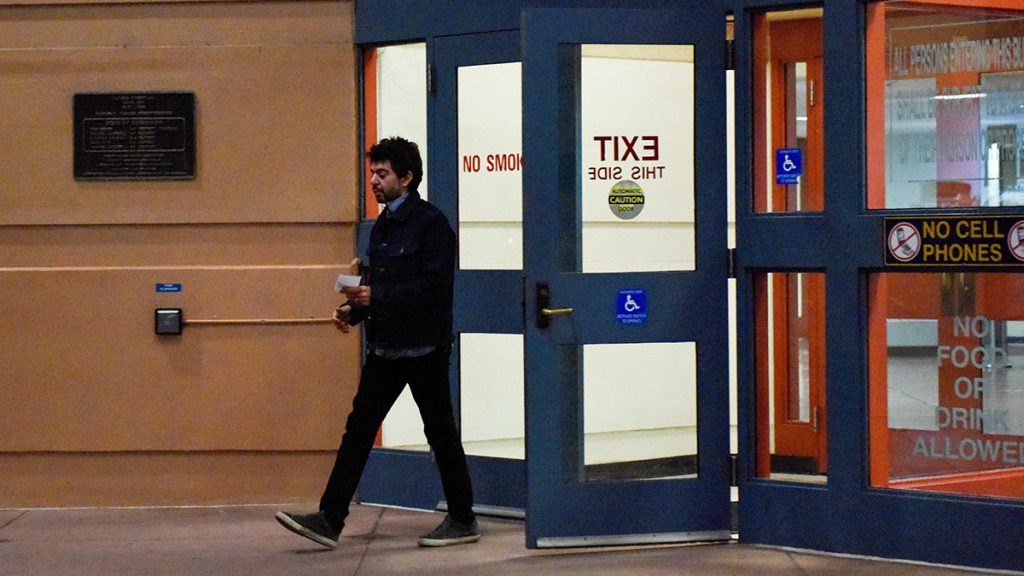 A former Twitter Inc manager convicted of spying for Saudi Arabia by sharing user data several years ago and potentially exposing users to persecution was sentenced to 3-1/2 years in prison on Wednesday, U.S. prosecutors said.

Ahmad Abouammo had been found guilty by a jury in August following a trial in federal court in San Francisco.

Prosecutors had sought a prison term of just over seven years, saying they wanted a “sentence strong enough to deter others in the technology and social media industry from selling out the data of vulnerable users.” Abouammo faced a maximum penalty of decades in prison.

Abouammo’s attorneys had asked U.S. District Judge Edward Chen for a probationary sentence at his home in Seattle with no prison time. They cited Abouammo’s ongoing health problems, lack of other convictions and family issues that had affected him during his time at Twitter, which spanned 2013 to 2015.

The case focused on Abouammo’s efforts to look up information on two Twitter users, a $42,000 watch he received from a Saudi official and a pair of $100,000 wire transfers.

Prosecutors said Abouammo, who oversaw Twitter’s relationships with journalists and celebrities in the Middle East and North Africa, conveyed sensitive information from the company’s systems to help Saudi officials identify and locate Twitter users of interest, potentially exposing them to persecution.

In their sentencing ask, attorneys for Abouammo said that while at Twitter, his family had been “struggling to pay for and deal with serious upheavals in his sister’s life,” including specialized medical care for her newborn daughter.

The attorneys also said Abouammo’s actions paled in comparison to those of Ali Alzabarah, another ex-Twitter employee, who was accused of accessing thousands of Twitter accounts on behalf of Saudi Arabia. Alzabarah left the United States before being charged.