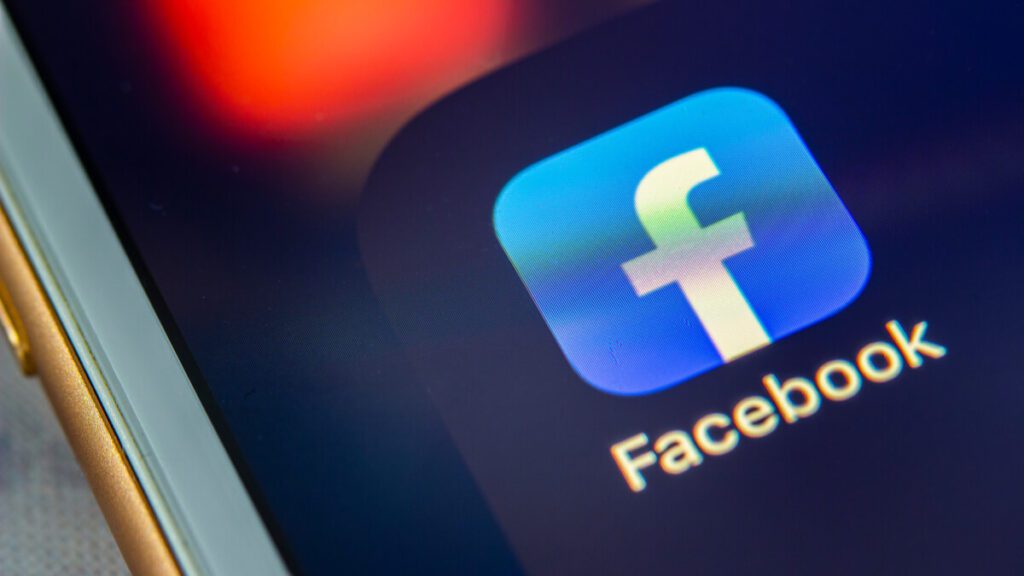 Facebook is laying fiber across the width of Indiana to connect a several of its own data centers, and it will lease excess capacity on the fiber to telcos or other providers that are interested.

Facebook has 13 data center locations in the U.S., and eight are operational.

As such, the largest and widest social networking service has completed the first phase of the build, laying over 77 miles of fiber to connect the I-70 corridor from the Indiana/Ohio border to downtown Indianapolis.

Phase One was 100 percent funded by Facebook via its wholly owned subsidiary Middle Mile Infrastructure.

The 77 miles of fiber that runs from Interstate Highway 70 at the Indiana/Ohio border through Marion, Hancock, Henry, and Wayne Counties to downtown Indianapolis will connect Facebook’s data centers in Iowa and Nebraska to its East Coast cluster in Ohio, Virginia and North Carolina

A second phase will be conducted by Facebook with its partner Zayo. This phase will include a new 85-mile build that will connect downtown Indianapolis to the Illinois state line, whilst heading west from Indianapolis through Vigo, Clay, Putnam, Hendricks and Marion Counties.

Both phases are slated to be complete by the end of 2021, at which time Indiana will have a fiber route via Facebook that spans the state from east to west.

“If there is existing fiber available, our preference is to work with the partner to access it. To support our 3B+ users around the world takes a lot of network. We buy a lot from partners and where we need to, we build,” he added.

This is not Facebook’s first foray into building long-haul fiber in the United States. According to a 2019 company blog posting, Facebook built a 200-mile fiber route to connect two of its data centers: one in New Mexico and one in Texas.

In parallel, Facebook said, “Unlike a retail telecommunications provider, we will not be providing services directly to consumers. Our goal is to support the operators that provide such services to consumers. We will reserve a portion for our own use and make the excess available to others. This means you’ll start to see a Facebook subsidiary, Middle Mile Infrastructure, operating as a wholesale provider (or, where necessary, as a telecommunications carrier).”

Kohler said the company is currently engaged in discussions with third parties about leasing opportunities in Indiana.