Facebook shuts down yet another research project into its algorithms 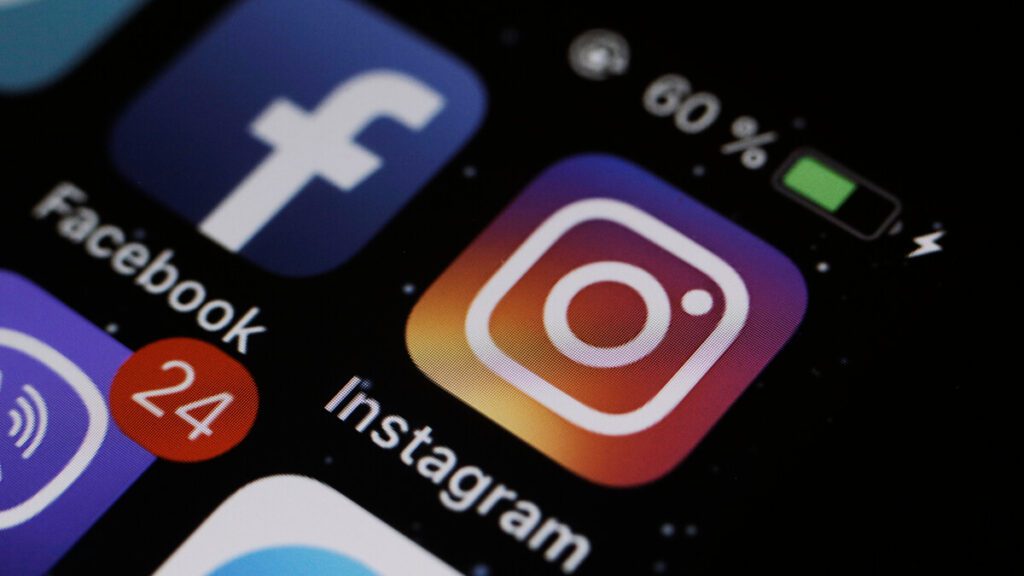 AlgorithmWatch, a Berlin-based non-profit organization exploring Instagram’s algorithm and data sets, got “bullied” by Facebook, Instagram’s parent company, into seizing the project and erasing the data it collected.

In a blog post published on Friday, AlgorithmWatch researchers explained that they’re “committed to evaluating and shedding light on algorithmic decision-making processes that have social relevance.”

The organization was able to figure out that Instagram prioritizes posts of female and males dressed in sexually appealing apparel, as well as political posts that feature the faces of popular politicians instead of plain text.

Facebook had notified the organization’s researchers in May that they had against the terms of service, which cites that automated collection of data is prohibited.

Thus, the Instagram project was shut down in July 13th, as Facebook threatened to take legal action in case the organization did not comply.

However, the version of the story looks different from Facebook’s side, as the platform issued a statement explaining that they had concerns with the non-profit’s algorithmic project, “which is why we contacted them multiple times, so they could come into compliance with our terms and continue their research, as we routinely do with other research groups when we identify similar concerns.”

This incident marks the second time in a row Facebook shuts down a project aimed at understanding its own practices. Earlier this month, Facebook did a similar move with academic researchers from the New York University (NYU).

After major backlash erupted from shutting down two projects that shed light on social media’s shelved practices, a Facebook spokesperson fired back, noting that Facebook collaborates with hundreds of research groups to enable the study of important topics, “including providing data sets and access to APIs, and recently published information explaining how our systems work and why you see what you see on our platform.”

Yet, AlgorithmWatch is defending the project by accusing the tech giant of “weaponizing” its terms and condition policies.

“Given that Facebook’s terms of service can be updated at their discretion (with 30 days’ notice), the company could forbid any ongoing analysis that aims at increasing transparency, simply by changing its terms,” the researchers wrote in its blog post.