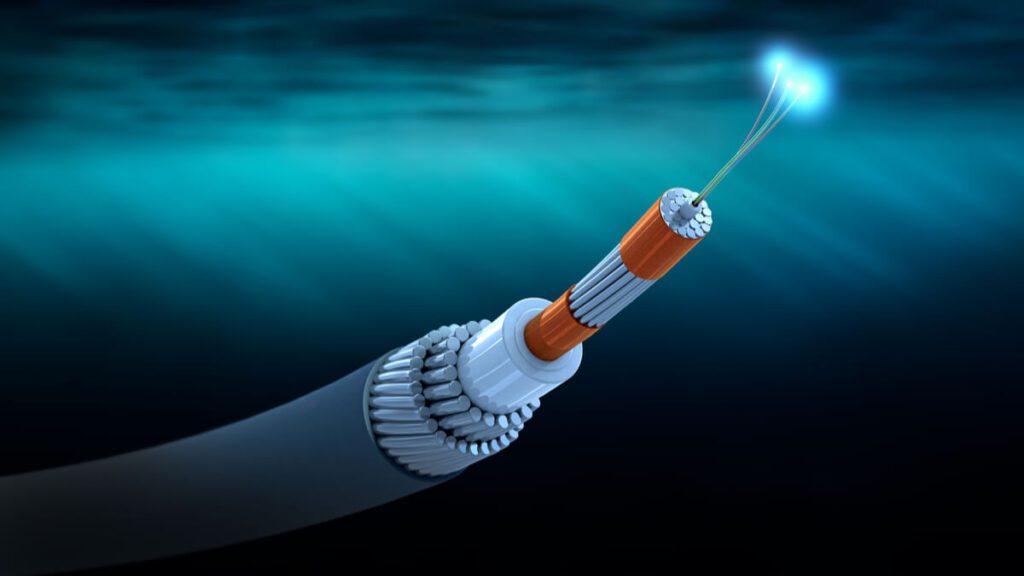 Facebook has decided to halt its efforts to build a trans-Pacific undersea data cable that would have connected California and Hong Kong, based on tensions between the United States and China.

“Due to ongoing concerns from the US government about direct communication links between the United States and Hong Kong, we have decided to withdraw our FCC application,” a Facebook spokesman said, referring to the Federal Communications Commission.

“We look forward to working with all the parties to reconfigure the system to meet the concerns of the US government,” the spokesman added.

The project was supposed to facilitate communications through fiber optics capable of carrying large volumes of data with very low waiting times.

In June, the US Department of Justice recommended that a trans-Pacific undersea cable proposed by Google and Facebook bypass Hong Kong.

The Hong Kong landing station “would expose US communications traffic to collection” by Beijing, the department said.

The social networking giant and several telecom companies filed their first construction permit in 2018, to connect two sites in California to Hong Kong and Taiwan.

The Federal Communications Commission (FCC) gave Google permission in April 2020 to operate the link between North America and Taiwan.

Nevertheless, Washington resisted the project because of perceived potential national security risks regarding China, which has tightened its control over Hong Kong.

In June 2020, most of the world’s major Internet and social media platforms have stopped processing requests for user data made by Hong Kong law enforcement authorities while they carry out an assessment of a controversial security law imposed by China on the city.

Facebook and its messaging service WhatsApp said in statements that they would “pause” the review of information requests from the Hong Kong government “pending further assessment of the impact of the National Security Law, including formal human rights due diligence and consultations with human rights experts.”