Facial Recognition - how far is too far?

Published 3 Years Ago on Tuesday, Mar 10 2020
By Inside Telecom Staff 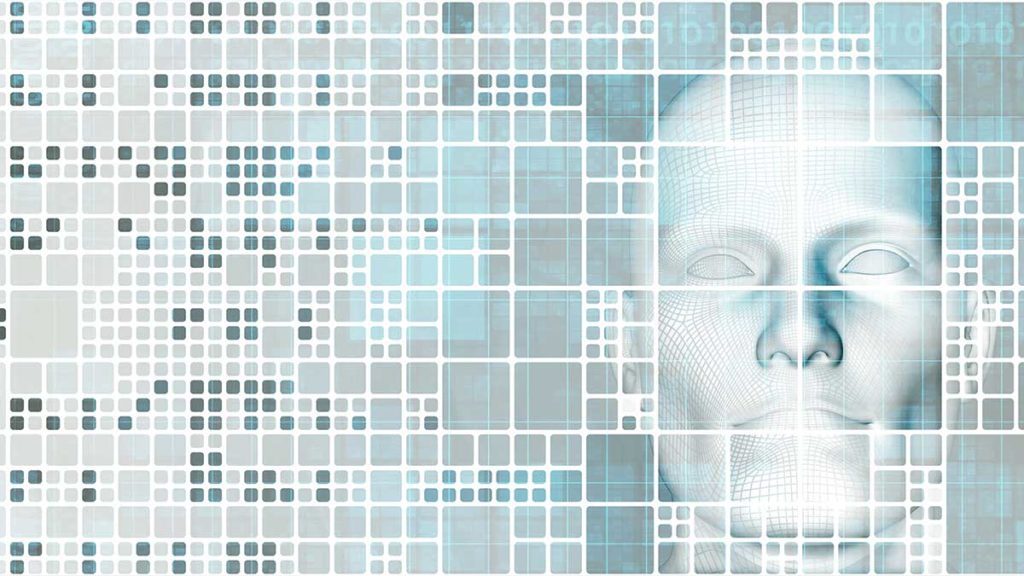 Until January of this year, very few of us were aware of Clearview AI, a company that has gathered billions of publicly available images from millions of websites to build a facial image search engine app.

Clearview claim that more than six hundred law enforcement agencies have utilized its technology in the last year. News that police officers are able to search a plethora of images uploaded to the most popular social media platforms has unsurprisingly caused an outcry from officials, activists, and civil libertarians.

The New York Times published a report that raised the company’s profile and pushed them to the forefront of a nationwide privacy discussion. Clearview CEO Hoan Ton-That claims that America’s First Amendment allows them to take publically available images, however some lawyers disagree.

Big Tech giants like YouTube, Facebook, and Twitter have present Clearview with cease-and-desist letters. Clearview, who is obviously wary of the possible backlash to news of its technology, hired former solicitor general Paul Clement to support its legal arguments.

The New York Times did not publish a list of agencies who use the app, although a leaked list of Clearview clients revealed that the majority are private companies such as Macy’s as well as local police departments including, Miami, Philadelphia, Chicago, and New York State Police. Their list of credentialed users go on to include agents from the FBI and Border-Patrol officers. If a police officer were susceptible to any misconduct then such as application would be a dangerous tool and allow them to identify protestors, journalists or anyone engaged in legal activity that they chose to take issue with.

It is becoming increasingly common, internationally, for police to use surveillance technology without letting the public know. Facial recognition is even more concerning than aerial surveillance and with a technology such as Clearview, anyone with uploaded photos on social media is now identifiable to hundreds of law enforcement agencies. Even those who have chosen to opt out of social media are able to be identified by Clearview. If someone previously took a picture of you and posted it on their page – and you don’t even have social media – you could end up being among the billions of images scraped by Clearview.

However, the fact that technology is able to investigate crimes and secure convictions is not reason enough for its unregulated use. Wiretapping is often an extremely valuable method for gathering the evidence of serious crimes, however, police are unable to use this technology without having an order initially approved by a judge.

Liberal societies require and enable citizens and residents to have private areas, and civil liberties protections to ensure the sanctity of such spaces even if crimes are committed outside the capabilities of surveillance technology.

It’s necessary to have a more liberal approach to facial recognition, without being technophobic. It is important to have more respect and awareness of civil liberties and ensure that law enforcement only uses data that is connected to people with previous warrants for serious crimes. The use of real-time identification should also be banned and require officials to be more transparent about the technology they wish to use.

It would be wrong to portray facial recognition as a technology that inevitably leads to civil liberty abuses. Like any other aspects of technology, it can be used for good and ill. Yet the potential for applications such as Clearview to be misused when facial recognition is wholly unregulated, should prompt lawmakers to stop law enforcement officers from using Clearview’s application.

The American Civil Liberties Union’s Community Control over Police Surveillance campaign has resulted in surveillance transparency bills passing across the country. A number of cities which include San Francisco and Cambridge in Massachusetts, have passed bans on the government use of facial recognition. Technology may be moving faster than the law, but that’s not a reason for officials to resign themselves to an inevitable world where the abolition of privacy is the price of a social life.