Published 3 Years Ago on Thursday, Mar 05 2020
By Inside Telecom Staff 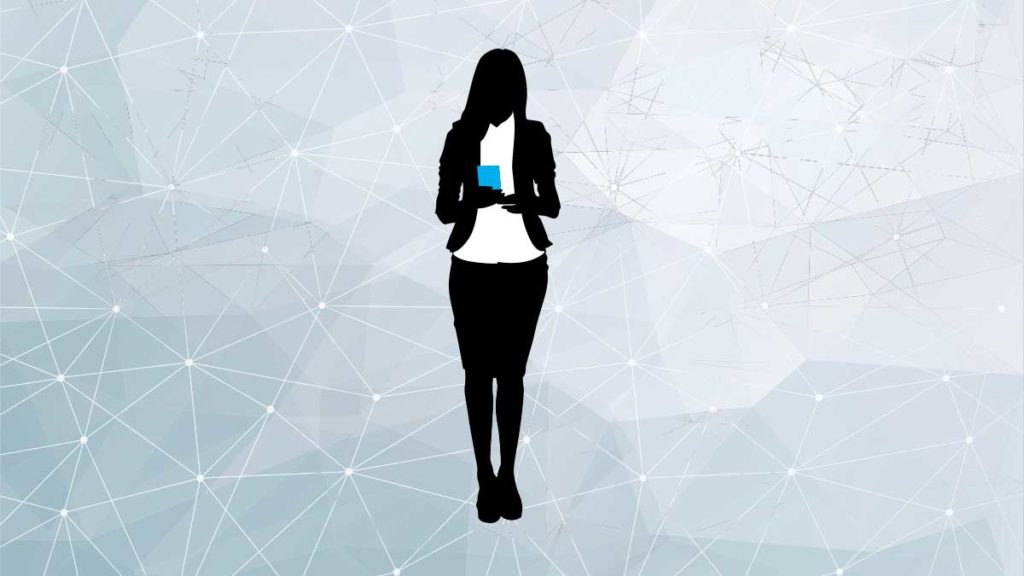 A recent GSMA study shows that despite some progress, the gender gap in mobile internet usage remains substantial. Over 300 million fewer women than men are able to access the internet from a mobile device in low- and middle-income countries. The main barrier affecting ownership is affordability, followed closely by lower awareness, as well as a lack of literacy and digital skills. As a result of such vital factors preventing women’s mobile internet use, the industry is renewing its commitment to reaching women in an aim to provide them with digital and financial services to address the persistent mobile gender gap.

The main findings of the study show that the mobile internet gender gap has slightly narrowed and 54% of women in low- and middle-income countries are able to use mobile internet. This is up from 44% in 2017.

The underlying gender gap in mobile ownership still remains largely unaltered. 165 million fewer women than men own a mobile phone. The GSMA research found that there are essential benefits to mobile users. The majority of mobile owners have reported that owning a mobile telephone enables them to feel more secure and better informed. They also mention that without a mobile, day-to-day life would be more difficult.

“We are seeing important progress in driving equal internet access for women, but the pace of progress still remains slow. We urge business and government communities to continue prioritising efforts to drive more equal access to mobile technology,” said Mats Granryd, Director General, GSMA. “Ensuring digital and financial inclusion for women is critically important, as we know that when women thrive, societies, businesses and economies thrive.”

This year marks two significant anniversaries. Firstly, it has been 20 years since the Beijing Declaration and Platform for Action. In September 1995 17,000 participants and 30,000 activists flooded Beijing for the opening of the Fourth World Conference on Women. They were remarkably diverse and came from around the globe, but they had a single purpose in mind: gender equality and the empowerment of all women, in all countries.

The event was followed by two weeks of political debate. At times it was heated, and representatives of 189 different governments pledged commitments that at the time would shape the future. 30,000 activists attended a parallel Forum and kept the pressure on, networking, lobbying and training a global media spotlight. By the end of the conference, the Beijing Declaration and Platform for Action was agreed upon and this was the most progressive blueprint ever for the advancement of women’s rights. As a prominent framework for change, the Platform for Action made monumental commitments under 12 critical areas of concern. Even 20 years later, it remains a powerful source of guidance and inspiration.

The Connected Women Commitment Initiative was introduced in 2016 with an aim to accelerate action to close the gender gap in mobile technology. Since then, 39 mobile operators in Africa, Asia and Latin America had made official pledges to lessen the gender gap in their mobile money or mobile internet customer base by 2023. These operators have already reached more than 35 million additional women with mobile internet or mobile money services. They are now the main driving force behind increased digital and financial inclusion for women.

“We applaud all operators who are partnering with us on this critical initiative and look forward to working together to accelerate digital and financial inclusion for women,” said Granryd. The GSMA’s Mobile Gender Gap Report 2020 is available at: https://www.gsma.com/r/gender-gap/