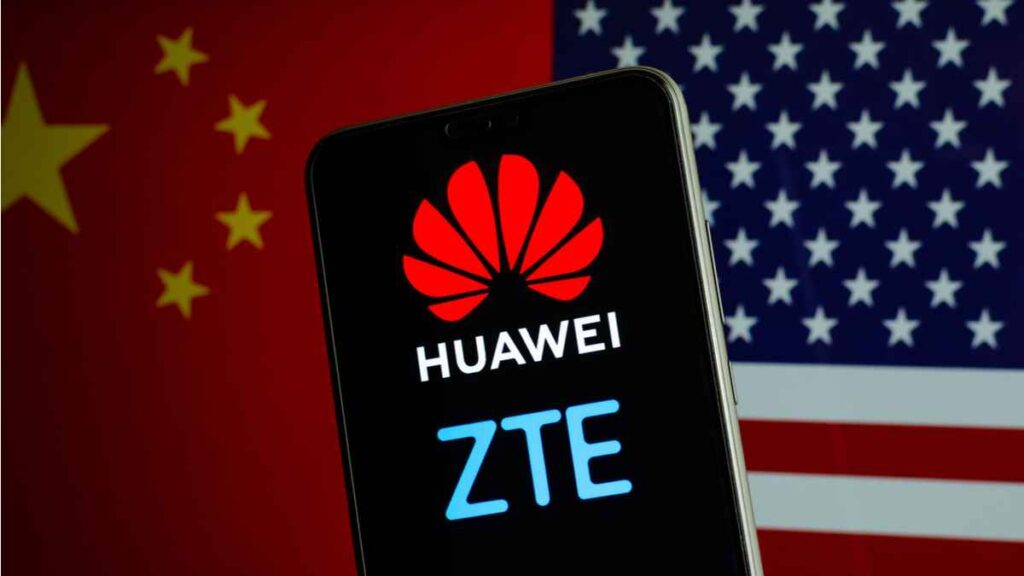 In a move to fortify national security, the U.S. Federal Communications Commissions (FCC) finalized Monday its latest draft of a $1.9 billion program to endorse domestic and modest telecom carriers at the expense of extracting Huawei and ZTE’s Chinese influence in the American market.

As the East and the West indulge in their personal vendettas, the telecom sector is playing an influential role in this tug-of-war game between the U.S. and China, as each party imposes obstacles to execute their agendas’ objectives.

The FCC’s program will support U.S. modest telecommunication firms by structuring the terms and conditions to join a consortium that will most likely neutralize Chinese influence in the country.

The program’s guidelines strictly cite that carriers enrolled in the program must have less than 10 million customers to provide broadband services. The move will encourage small companies to spread their influence across the country, especially in schools, libraries, and health care providers.

“The reimbursement program will reimburse eligible providers of advanced communications services for costs reasonably incurred for the removal, replacement, and disposal of their Huawei and ZTE equipment and services obtained on or before June 30, 2020,” the FCC said in a statement.

The program itself will strictly focus on equipment reaching speeds higher than 200kbps, and in the case of a tower that could not sustain replacement equipment to support a network, a bill for a new tower will be taken into consideration on a case-by-case basis.

In the case of previously established networks, replacing one network with a similar one might be hard to achieve while extracting an old mobile network and substituting it with LTE or 5G equipment would be permitted by the Commissions’ ruling. However, carriers obtaining funds will not have permission to replace microwave backhaul or fixed wireless links with fiber links.

“Separately, the commission has determined that the replacement of non-Huawei or ZTE mobile handsets and other customer premises equipment, including Internet of Things devices, used by end-users to access and utilize advanced communications services are not reasonably necessary to the removal, replacement, and disposal of covered communications equipment or service,” the statement said.

As for slots to apply to the program’s funding, telecom carriers will be able to submit their information from October 29 to January 14, with accepted applicants to be informed in the second quarter (Q2) in 2022.

In July, the FCC voted to compete for the $1.9 billion program under the pretense that Chinese telecom companies are deemed as national security threats to the U.S. infrastructure.

The program was the outcome of U.S. officials submitting elaborate complaints that Huawei and ZTE have direct affiliations to the People’s Republic of China and is gathering selective data in support of the communist party apparatus.

While the Chinese Communist Party debunked such allegations, the U.S. stance on the matter did not change, leading to the initiation of the program.

Some of the biggest names in the global telecommunication sector were bombarded with the FCC’s endorsement of the program. The world’s leading telecommunications equipment manufacturers Huawei and ZTE are by far the two companies that will most likely be affected the most by the program’s admission into U.S. turf.