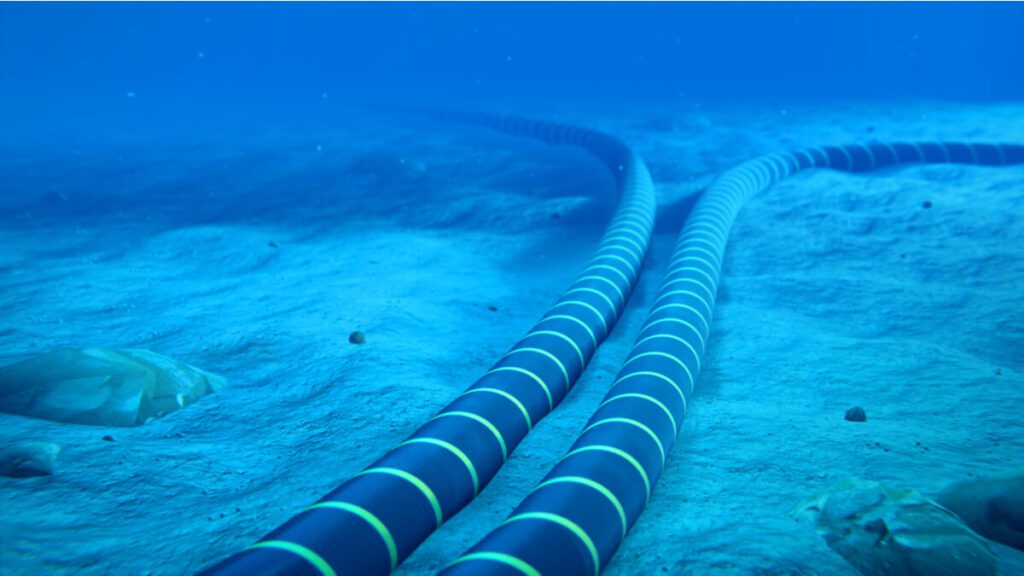 Alphabet’s Google and Facebook announced their participation in a new subsea cable system for 2024 set to improve Internet connectivity across the Asia-Pacific region.

The project, called “Apricot,” plans to lay 12,000 km (7,456 miles) of cable connecting Japan, Taiwan, Guam, the Philippines, Indonesia, and Singapore, according to a press release from Google on Monday.

The system should come online in 2024, it said.

The Echo and Apricot cables are complementary submarine systems, Google said in a blog post, and will improve the resilience of Google Cloud and the company’s other digital services. The new fiber-optic link spanning the Asia-Pacific has an initial design capacity of more than 190 terabits per second, according to Facebook.

Both Silicon Valley giants have been investing in building out internet infrastructure in the regions they see offering the highest growth potential, with Google last year announcing a $10 billion spending plan to help India’s digitization push over the next five to seven years.

Google announced in June it would lay a cable linking the US East Coast to Argentina, and both companies announced in March they were funding two cables hooking up the US West Coast with Singapore and Indonesia.

Over the course of 2020 and early 2021, Google and Facebook both scrapped numerous projects linking the US with Hong Kong in response to political pressure with the US government, which cited security concerns.