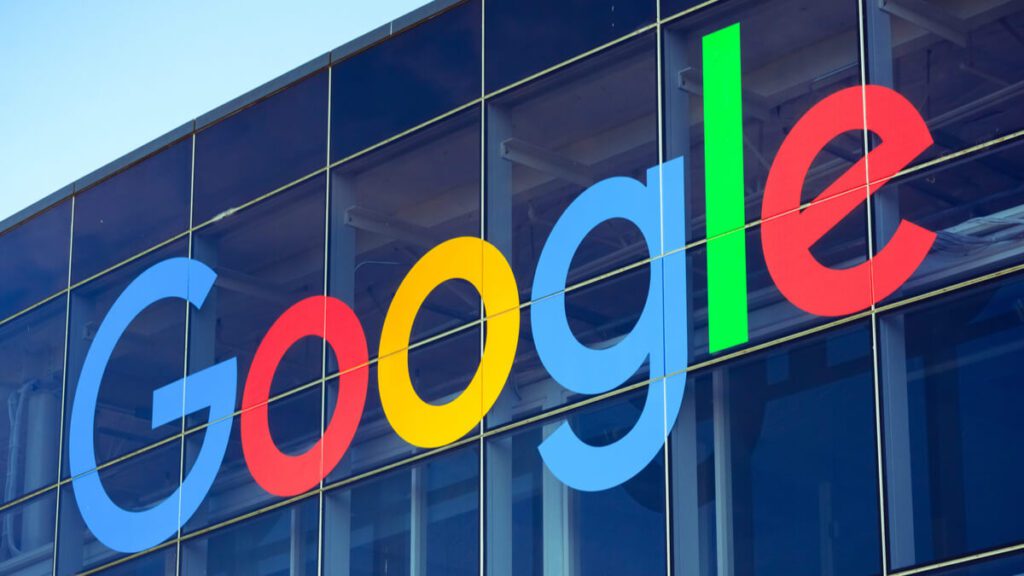 Google has announced it’s delaying changes to its advertising system and the use of third-party cookies on its Chrome browser. The company said more time is needed to discuss the proposed ‘Privacy Sandbox’ changes with industry partners and regulators.

Google said its new timeline was in line with the agreement.

“We need to move at a responsible pace, allowing sufficient time for public discussion on the right solutions and for publishers and the advertising industry to migrate their services,” Vinay Goel, privacy engineering director for Chrome, wrote in a blog post.

In the blog post announcing the delay, Google says that decision to phase out cookies over a “three month period” in mid-2023 is “subject to our engagement with the United Kingdom’s Competition and Markets Authority (CMA).” In other words, it is pinning part of the delay on its need to work more closely with regulators to come up with new technologies to replace third-party cookies for use in advertising.

The CMA said it was consulting on whether to accept Google’s commitments, and in that context it had been informed of the proposed changes to the timeline.

“If the commitments are accepted they become legally binding, promoting competition in digital markets, helping to protect the ability of online publishers to raise money through advertising and safeguarding users’ privacy,” a spokesperson said.

Few will shed tears for Google, but it has found itself in a very difficult place as the sole company that dominates multiple industries: search, ads, and browsers.

The more Google cuts off third-party tracking, the more it harms other advertising companies and potentially increases its own dominance in the ad space. The less Google cuts off tracking, the more likely it is to come under fire for not protecting user privacy. And no matter what it does, it will come under heavy fire from regulators, privacy advocates, advertisers, publishers, and anybody else with any kind of stake in the web.