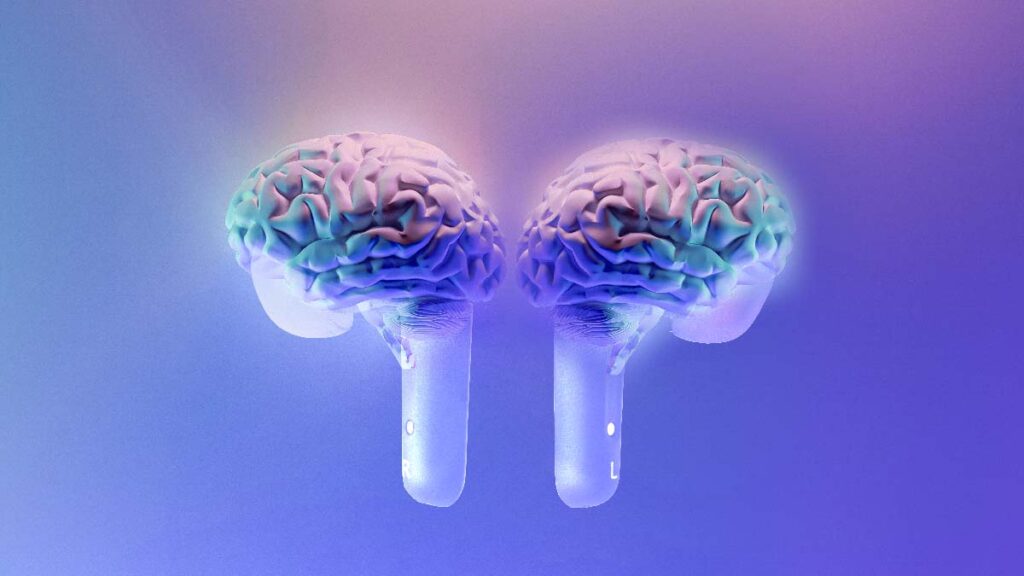 Google’s Alphabet Moonshot factory, you can say it is something out of the ordinary, and the people working there, well, they kind of fit under the same description but with their talent. They think to give us the answers to some of the most critical questions, placing it as one of the few mind factories that embrace standard questioning into the absurd. And that’s where the idea of Google’s NextSense earbuds came from.

In actuality, it is deemed a requirement. And within the exploration of the absurd came one idea that could potentially alter the path of health tech as we know it. Moonshot’s NextSense earbuds will get into your ears and analyze the brain’s neural frequencies to collect data to uncover the enigma surrounding the brain’s grey matter.

In theory, the idea seems quite simple. Operating earbuds to capture an electroencephalogram (EEG) to detect electrical activity of the brain. A simple standard tool to assess brain activity to detect anomalies. While some might say this is one of Google’s endless endeavors to collect data and inject them into our dreams – something out of the ordinary, I know – one aspect is accurate.

Comparable to Elon Musk’s Neuralink, NextSense’s earbuds could hold a much more significant impact on people suffering from seizures. They can evaluate sleep quality and predict any abnormal activity in the brain and, by doing so, prevent a damaging effect that could potentially be deadly. And that’s where the collecting data comes in hand, as each individual’s case differs from the other, and therefore, relatively eliminating the conceptualization that all cases are to be treated the same way.

The add-on of the brain assessment feature will help in collecting electrical impulses, which in return, would be used to aggrandize the research and development (R&D) around sleep and neurological disorders.

Google’s spinoff earbuds will efficiently examine study each condition and then suggest the most appropriate way to foretell similar instances that could lead to seizures. Now, I know what you might be thinking, this sounds like something out of the ordinary, but if you look at all the technological development in science and the medical field throughout the past decade, then you will find that the more we dig deeper into the possibility of this project succeeding, we will find that technology indeed does hold a conspicuous role to play in shaping the health sector in ways we cannot fathom.

NextSense’s technology might be one of those groundbreaking points in the history of technology that could make brain analysis more reliable and perhaps faultless by facilitating EGG capture. According to Google’s division, the earphones might shift the dynamics and the procedure for patients suffering from seizures and other related illnesses.

Wired reported that Google’s ulterior motive behind its latest invention is to spy on your brain signals. Now, this sounds relatively invasive and presumptuous. Still, if we look past the whole collecting data to spy on the brain theory, the device could hold momentous and prominent advancements in the study of brain signals and, in fact, simplify it.

Despite the incomprehensible concept behind the product – earbuds to analyze and collect neural data – Emory University’s testing on the matter revealed that the earbuds are unconditionally efficient in capturing the EEG signals of any seizure happening.

NextSense’s biosensing earbuds are expected to alter numerous aspects of healthcare as we know it. At the moment, any wearable device to detect seizures mainly uses biometric data from activity tracking sensors embedded into smartwatches to notify of any potential epileptical episodes. NextSense is offering a different, advanced approach to concrete EEG data and, by doing so, enhancing the quality of life for epileptic individuals.

Inside Telecom provides you with an extensive list of content covering all aspects of the telecom industry. Keep an eye on our MedTech section to stay informed and updated with our daily articles.