How & Why People Engaged With Games During the Pandemic 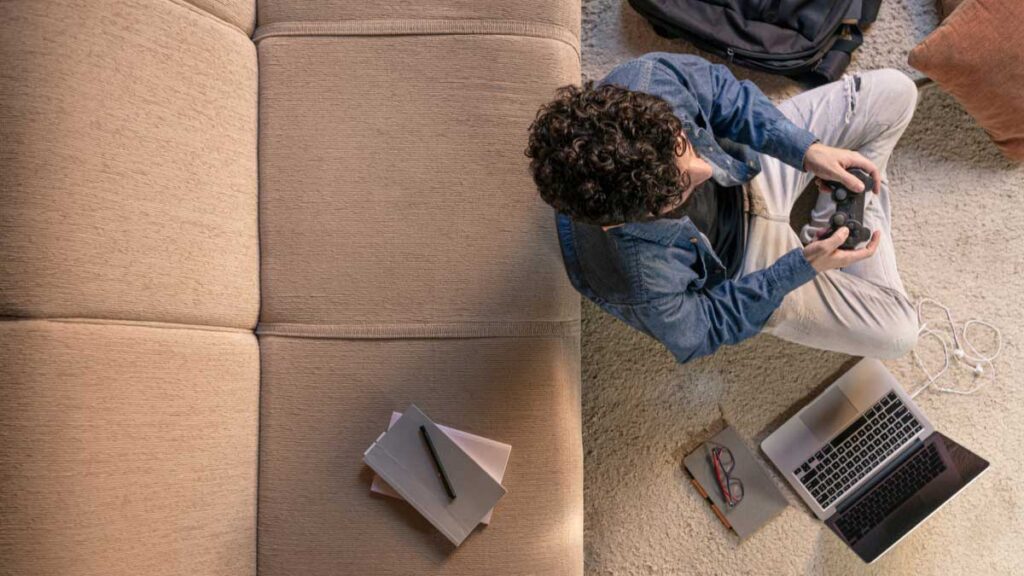 Since the previous round of research, the COVID-19 pandemic has accelerated gaming trends already in motion, leading to an expanded gaming audience and through-the-roof engagement.

To that end, our data shows that over half of gamers in North America and Western Europe spent more time gaming since the pandemic began. Will that engagement continue after the pandemic?

We recently published that games market revenues will decline slightly this year, owing to people enjoying renewed freedom (and spending more disposable income on non-gaming activities). However, we think that the trend of using games as social spaces is here to stay.

In this article, we’ll explore how and why people played games during the pandemic, zooming in on engagement beyond playing alone. We’ll mainly focus on gamers in North America and Western Europe, and we’ll cover other markets in upcoming articles and infographics.

From Partying to Partying-Up: Is Gaming the New Clubbing for Younger People?

COVID-19-related restrictions and lockdowns have had a colossal impact on people’s lives. In many cases, gaming has replaced in-person socializing for players.

As we touched on earlier, 51 percent of gamers in Western Europe and North America reported spending more time playing games since COVID-19 began. While some of this engagement will drop once the world opens up again, many (new) gamers will continue engaging after the pandemic.

Our data also shows a clear connection between age and increased time spend playing games in these regions. As you can see in the image below, the younger the age group, the higher the likelihood of playing more:

We also asked gamers about the reasons why they play games. A third of 10-20-year-olds cite socializing as a major reason for playing.

We’ve long been proponents of gaming engagement beyond playing, like viewing and owning hardware, here at Newzoo. The popularity of live viewership shouldn’t be understated. By the end of this year, the games live-streaming and esports audiences will hit 728.8 million and 474.0 million, respectively.

But there’s more to gaming fandom than just playing games, viewing live streams, and owning peripherals. To reflect this, 2021’s Consumer Insights saw us putting more emphasis on other types of engagement.

We’ve established that gaming is an inherently social affair. Not only do many gamers play titles and watch their favorite creators live on sites like Twitch and YouTube; many also:

More gamers than you might think engage in such behavior—even the more casual personas. According to our 2021 Consumer Insights:

For some gamers, community engagement can even matter more than playing. That’s why we’re excited to announce our brand-new gamer persona, the Community Gamer.

The Community Gamer is the ninth and newest persona in Newzoo’s Gamer Segmentation. The clue’s in the name: for this group, it’s all about the community.

The above image shows that, based on 33 markets, 10 percent of all game enthusiasts are Community Gamers, and social engagement and viewing are more important to this persona than playing.

Community Gamers also skew male, have an average age of around 29, and are likely to enjoy value non-competitive elements of games more, such as strong narratives and stories, exploration and open worlds, and specific themes.

The unique ways Community Gamers engage with games also means the ways brands and publishers can reach them are also unique.

Our Consumer Insights boasts plenty of insights into the social platforms these players can be found, the type of games they play most, demographics, and much more.

This uniqueness may be important, as this group drives online conversations by nature, making Community Gamers inherently influential on the online narrative around games, game-related brand promotions, and more.

This group, and many others, has been engaging with games even more throughout the pandemic, and our stance is that the trend of using games as social spaces will stick. Gaming was always massive, but now it’s even bigger. It’s bigger than movies, and is a true entertainment innovator.

Thanks to the burgeoning metaverse trend, social aspects of games will play an even more vital role going forward, and the community is at the heart of it all.

This article has been written by Amsterdam-based games and esports data company Newzoo, outlining the state of the global games market during 2021, and beyond. 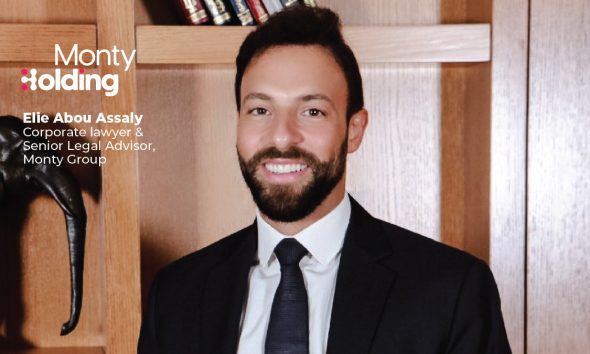 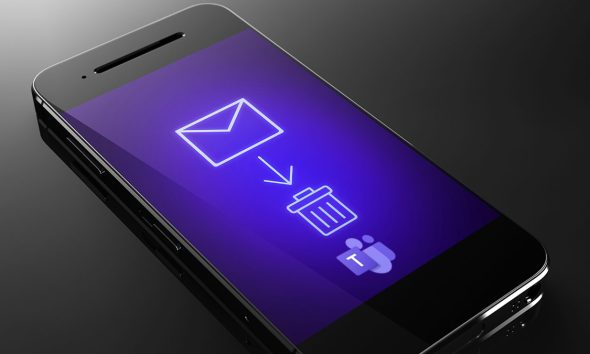