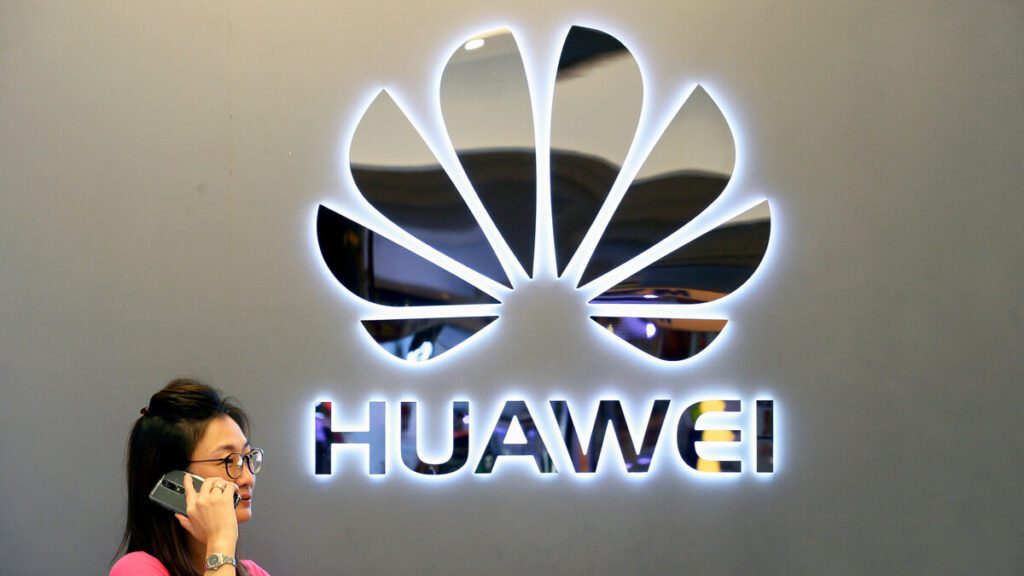 The two-year old U.S. sanctions imposed on the Chinese firm pounded both its network infrastructure and smartphone sales.

The consumer electronics business was the company’s hardest hit, as the revenues fell on yearly basis by 47 percent to $18.5 billion during the first half revenues, according to the Huawei’s earning report.

This setback follows another decline in consumer revenue in Q1 2021, that was primarily caused by Huawei’s initiative to sell its subsidiary, Honor, to a group of Chinese investors.

Moreover, company’s net profit margin, dropped from 11.1 percent declined in Q1 2020 to 9.8 percent, as per the latest findings.

Meanwhile, the Chinese firm denied accepting the loss, “the decline in revenue from our consumer business caused by external factors,” said Eric Xu, Huawei’s Rotating Chairman in a statement during the earnings call.

Additionally, infrastructure sales, such as radios for new 5G networks, experienced a 14.2 percent to $21.1 billion. However, Huawei blamed this decrease to slow Chinese 5G rollout.

Notably, both Huawei and ZTE told some suppliers to slow down shipments of certain 5G base station-related products in June, so the Chinese companies can redesign products and change some equipment to remove as much U.S. content as possible.

Across the yellow sea, Huawei’s rival, KT, benefited from the high demand of its 5G services resulting in a 38.5 percent in operating profits during the Q2 2021.

The formerly fully-state-owned firm recorded a $5.2 trillion gain in sales and $413 billion profit in operating income during the company’s Q2, according to the telco’s earning report.

These numbers represent a 2.6 percent increase in sales and 38.5 percent rise in operating income. Additionally, the company total revenues amounted an increase of 2.6 percent on yearly basis.

KT proclaimed an increase in demand across its 5G services during 2021’s Q2, as it had accumulated 5.01 million 5G subscribers. Additionally, the average revenue per subscriber increased to 3 percent during the Q2 in comparison to the same period in 2020.

As for the Korean telco’s data center and cloud services for enterprises, sales grew by 6.2 percent from the previous year.

While Huawei blames its loss to outside factors, KT attributed its remarkable growth to the new customer behaviors that were imposed on users due to the COVID-19 pandemic.

Categorically, KT is expected to gain more profit and 5G subscribers as the company launched its 5G standalone service last month, to become the first South Korean telco to deploy this facility.

However, Huawei’s revival plan revealed earlier in June, the announcement of HarmonyOS, the company’s own operating system for smartphones as it looks to bypass Google’s Android OS.