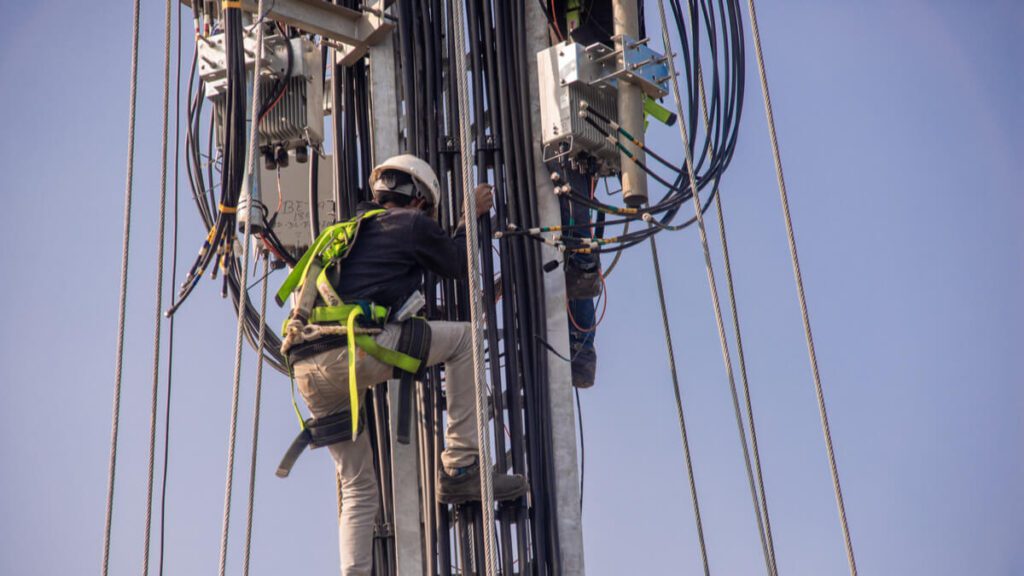 India’s Department of Telecom (DoT) approved Tuesday the applications of domestic mobile operators to roll out 5G trials as telcos such as Bharti Airtel, Reliance Jio, Vodafone Idea and MTNL can now kickstart their 5G trials on the local market.

The DOT aims to allow telco applications that seek to partner with non-Chinese equipment vendors to work on developing use cases relevant for India on the next generation technology.

The trials will initially last for six months.

Chinese players such as Huawei and ZTE were missing, however, from the list of 13 applications from telcos approved by the government, as a way to confirm that the two gear vendors would be excluded from the country’s 5G deployments.

“The trials will reduce the time gap between 5G spectrum auction and roll out of the networks. In the past, trials happened after auction, however, now we will be gaining time and telecom operators will be prepared in advance for the 5G network. They will be able to choose their vendors, technology and type of equipment,” Telecom Secretary Anshu Prakash said.

The deal also includes the operators partnering with original equipment manufacturers and technology providers such as Ericsson, Nokia, Samsung, and C-DOT. In addition, Reliance Jio will also be conducting trials using its indigenous technology.

“The applicant TSPs (telecom service providers) include Bharti Airtel Ltd, Reliance Jio Infocomm Ltd, Vodafone Idea Ltd and MTNL. These TSPs have tied up with original equipment manufacturers and technology providers, which are Ericsson, Nokia, Samsung and C-DOT,” the DoT said in a statement Tuesday.

“The trials can start Wednesday but there is no clarity on the timeline for the next spectrum sale, which will see 5G spectrum make its debut,” it noted.

According to the central government, the objectives of conducting 5G trials include testing 5G spectrum propagation characteristics especially in the Indian context; model tuning and evaluation of chosen equipment and vendors; testing of indigenous technology; testing of applications (such as telemedicine, tele-education, augmented/ virtual reality, drone-based agricultural monitoring, etc.); and to test 5G phones and devices.

“5G technology is expected to deliver improved user experience in terms of data download rates (expected to be 10 times that of 4G), up to three times greater spectrum efficiency, and ultra-low latency to enable Industry 4.0,” the government highlighted.