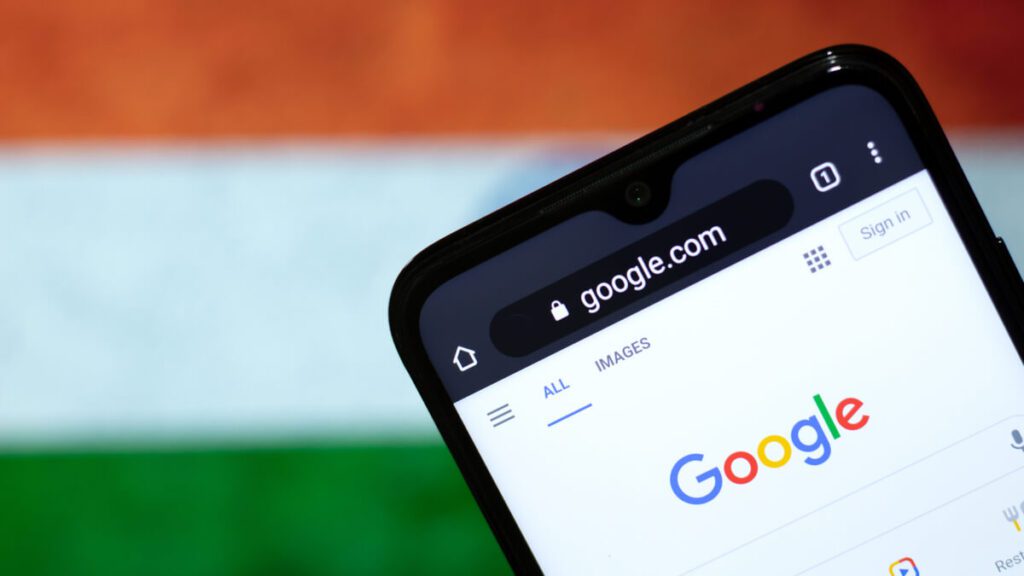 India’s smartphone shipments grew 23 percent YoY to reach over 38 million units in Q1 2021, according to the latest research from Counterpoint’s Market Monitor service.

These were the highest ever first-quarter shipments, with new product launches, promotions, and financial schemes, as well as pent-up demand coming from 2020, drove the smartphone market in Q1 2021.

According to market tracker firm Canalys, Xiaomi retained its position as the market leader, with its 10.5 million shipments accounting for a 28 percent share in India.

Commenting on the market dynamics, Senior Research Analyst Prachir Singh said, “Continuing with its stellar run, India’s smartphone market registered a third consecutive quarter of record shipments in Q1 2021, riding on pent-up demand. Consumer confidence also increased due to the beginning of a vaccination drive in the country.”

He added that “These numbers should be taken with caution as a second and more virulent wave of COVID-19 is currently on in the country and is likely to impact the coming quarters. The consumer demand will take a hit due to the ongoing COVID-19 wave and subsequent lockdowns.”

Samsung took the second spot regarding smartphone shipments, shipping 7 million units, though its market share fell to 19 percent from 21 percent in the previous quarter, the report noted.

“It was a quarter to celebrate in India, as every one of the top five vendors grew,” Sanyam Chaurasia, Analyst, Canalys said in a statement.

“Xiaomi, for example, continued to drive its multi-brand strategy in established online channels and is now implementing new initiatives to grow its offline presence,” he added.

In addition, vivo was third, with 6.7 million shipments, whilst Oppo remained fourth with 4.7 million units, and Realme completed the top five with 4.3 million.

According to the report, Apple had a stellar performance in the premium segment.

As such, Research Analyst Shilpi Jain said, “The Chinese brands held a 75 percent share in the March-ended quarter. Xiaomi led the market with a 26 percent share, followed by Samsung, vivo, realme and OPPO. Xiaomi has recently expanded its manufacturing capabilities with new EMS partners, which helped the brand maintain strong shipments during the quarter.”

All the major brands, he added, are focusing on new product launches to drive consumer demand. “Samsung maintained a high number of new product launches in its Galaxy M-series, Galaxy F-series as well as the Galaxy S21 series during the quarter. Besides, realme launched its 8 series, OnePlus announced its 9 series and Xiaomi launched its Redmi Note 10 series that has started well. Brands are also focusing on promotions and financial schemes to increase consumer demand,” Shilpi stressed.