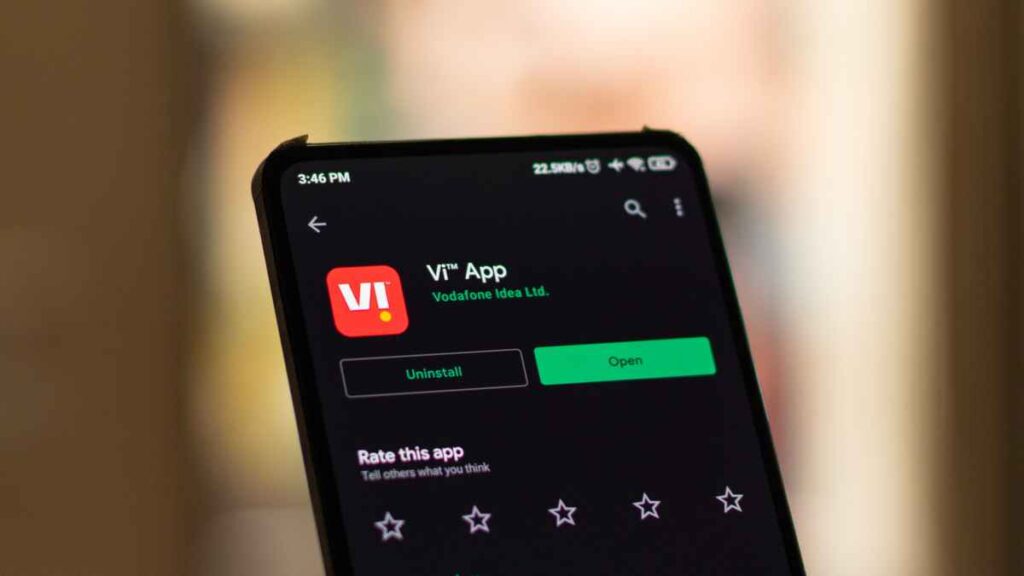 Indian telecom operator Vodafone Idea might not have enough financial sturdiness to pull itself out of its accumulated $30 billion debt, despite governmental deliberation of a four-year moratorium on paying overblown past dues.

Vodafone Idea’s extravagant debt of almost $30 billion is a result of the Indian government’s pressure on its telecom sector and telcos. The authority’s ruthless push for its telecom operators to pay spectrums has expanded on years, pushing them to an unfathomable level of despair to take any solution thrown at them to pull themselves out of the financial obligation to the government.

Just before Vodafone Idea Ltd. was about to sink its hopes with its enormous debt, the Indian government threw the long-awaited lifeline, giving the domestic U.K. telco a bit of a breather.

It was clear that when Vodafone’s former chairman, Kumaramangalam Birla, who currently owns 28 percent of the company’s shares resigned from his position, then sent a letter to the government offering his shares in the telco for free, that things were not working according to plan for Vodafone Idea.

However, even if Birla’s shares were controlled by a governmental presence, the fact of this case remains that both state-backed telcos Bharat Sanchar Nigam Limited (BSNL) and Mahanagar Telephone Nigam Limited (MTNL), are both suffering from severe financial distress as both firms are bankrupt, immensely inefficient, and currently unable to pay salaries with the value of their shares curtailing.

In parallel, the government’s relief package was meant to bring some relief to the suffering telco and bring them back on their feet. Yet, it seems that there is so much relying on the relief package, it might not be enough to secure a rejuvenating resurrection for Vodafone Idea.

From one side, debt has been accumulating on the tormented telco. On the other side, its counterpart, Bharati Airtel, is also exposed to similar burdens. A factor halting any attempts Airtel could make to pull out Vodafone from its financial topple.

Here, the accumulated debts on Vodafone Idea resulting from a tax clout by the previous government’s tax department have mightily affected the operator’s revenues. The company was forced to complete capital gains tax payments from Idea’s acquisition of Hutchison Essar Telecom Company that took part five years ago.

From there, New Delhi’s 1999 telecom policy resurfaced to the scene, stating that since interest income and sale of assets play a part in augmenting telecoms’ revenue margin, they should be exposed to tax laws, issuing the non-telecom operational revenue policies, or as referred to as Adjusted Gross Revenue (AGR).

The pressure Vodafone Idea is enduring could be considered both self-made and imposed by the government. Even though the relief package could bring some consolation to the suffering telco in the short run, the same cannot be said about the far future.

While accumulative taxation has been exterminated by a Bill to reform India’s Income Tax Act, easing the excruciating suffering resulting from AGR dues, Vodafone Idea, alongside Reliance, will not break free from the past four years’ grown interest and penalties.

Even though the distressed mobile operator might get a slight breather to pay its delayed spectrum purchases in previous auctions, in addition to the solicited relief from the bank for its past dues – an estimate of $4.3 billion – the telecom company’s current financial status could halt any relief encompassing momentary liquidity.