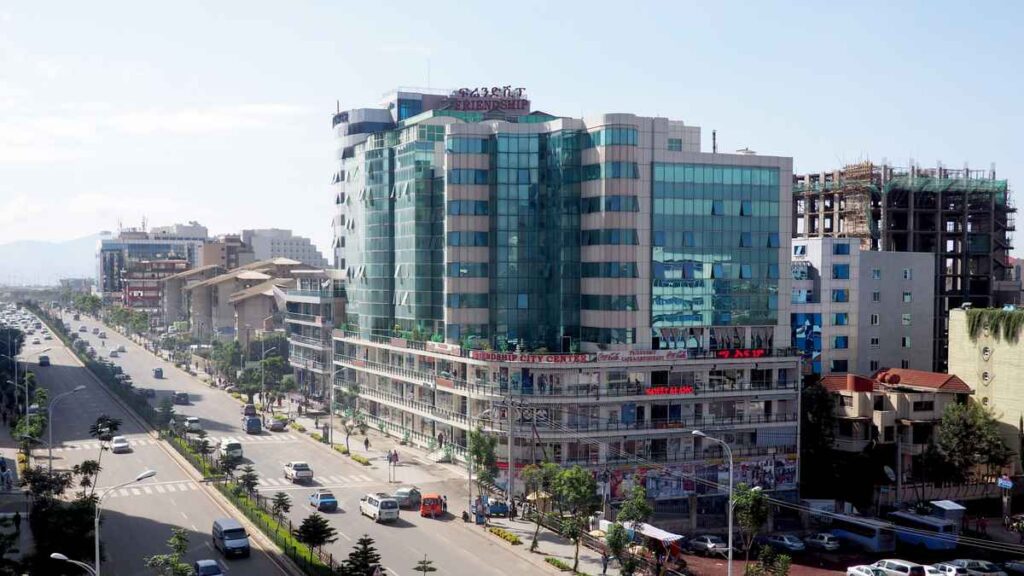 The Ethiopian Communications Agency (ECA) disclosed Tuesday that it has once again welcomed a request for a second license for national telecoms with a lower than anticipated price margin, due to be issued in January of next year.

Ethiopia’s government revealed that any submitted proposal for the second license must be presented by December 20 of this year.

To Ethiopia, these licenses are deemed a premium reward to set free its distressed economy since the country’s telecommunication market has been the world’s last big telco market.

“Following our successful first license issuance earlier this year… now want to encourage more telecoms operators, of all sizes, to be part of this exciting opportunity,” director-general of the ECA Balcha Reba said in a statement.

Even though the ECA has high hopes for the issuance of the second license, following the success of its forerunner, some setbacks could reemerge along the way, similar to the rejection of MTN’s bid for the first license.

It is worth mentioning that after the refusal of its bid for the first license, MTN disclosed that it does not have any further interest in submitting another proposal for the second license in the country.

The first full-service license was sold in early September to a fellowship led by Kenya’s leading operator Safaricom, granting the telco a role in emboldening the country’s telecom sector by winning the bid of $850 million. This time, Ethiopia’s consortium Safaricom will be allowed to provide mobile financial services.

While the second license did not incorporate mobile financial services, an alteration has been made to the license’s model.

In parallel, Safaricom will come tête-à-tête with state-backed telco, Ethio Telecom. The company has not yet endured any prohibitions on providing mobile financial services and is currently attracting an estimation of 10 million users to its mobile money service platform, Telebirr.

Telebirr holds the capacity of processing up to 100 transactions per second. The financial service platform was developed by Chinese operator Huawei and state-owned Ethio Telecom. At this stage, the company is seeking the fulfill new objectives of engaging in the delivery of small loans.

According to Reuters, the winning bid on the first license could be perceived as a guideline for the second license’s pricing, with the World Bank’s privately owned entity the International Finance Corporation, providing insight as the deal’s transaction adviser.