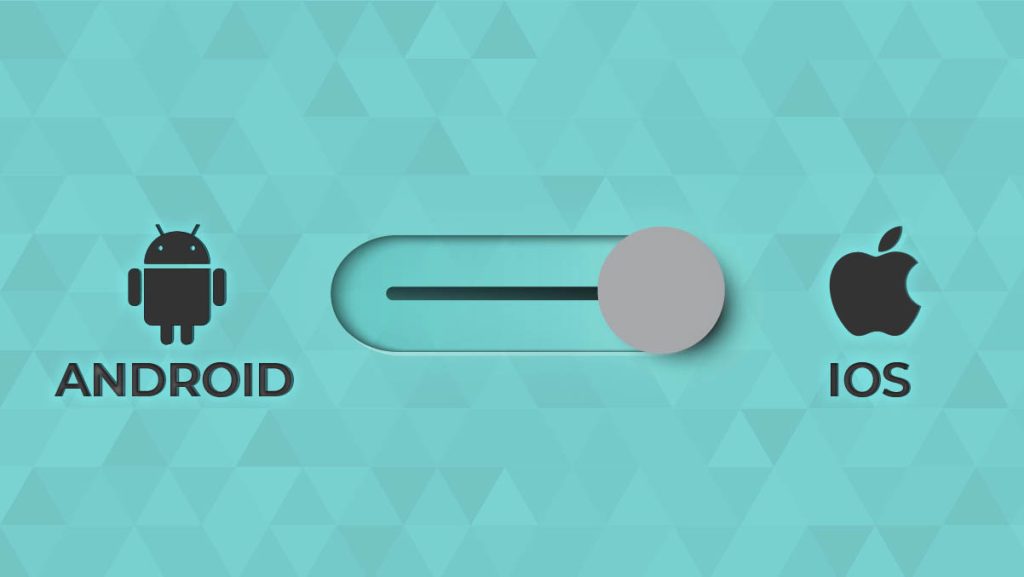 If you are an aspiring app or software developer, you will undoubtably come across a fork in your career path early on: What is it that iOS vs Android developers do that is so different, and which career path is better?

When making the choice between becoming an iOS vs an Android developer, one can often be left wondering between the pros and cons. Despite having comparable architectures, the two systems nonetheless employ various development and maintenance strategies.

Not only do the two systems differ from one another in terms of development, but also in terms of design and marketing tactics. When considering the career paths of iOS vs Android developers, you might ask the following questions:

We will address each of these questions below so you can know what to expect.

Is it simpler to Create iOS apps than Android apps?

Both inexperienced and seasoned programmers will find iOS to be typically simpler to create for. In average, iOS apps take less time to design and cost less to create and maintain than Android apps.

iOS vs Android, Which OS is better to learn?

To create for iOS, you must be familiar with Swift. Modern programming language Swift was created especially for Apple devices. For beginning programmers, the code is quite simple and simple to read. Swift, however, is exclusive to Apple devices and is rarely employed outside of the creation of iOS apps.

Java and Kotlin are used in Android products. Kotlin is mostly used for creating Android apps, whereas Java is a well-known programming language that has been around since 1995.

There are several applications for Java outside of Android products; Learning Android app development will be beneficial for you if you are a programmer interested in creating mobile applications but want to leave your choices open.

In the United States, the average yearly compensation for mobile app developers is $121,000, however in certain big locations, that income may reach $141,000. The pay for iOS programmers and Android programmers is similar. Of course, salaries will vary depending on experience, industry, and region.

Mobile development is no different from learning a new programming language in that it takes time. Your comprehension of the essential development concepts will determine how quickly you can begin actively building iOS or Android apps.

iOS offers a more controlled and secured development ecosystem, notably more secure than Android. The development tools are more user-friendly. On top of that, iOS developers will enjoy a slightly higher earning potential and a highly profitable platform for revenue generation.

However, Android developers enjoy their own set of advantages. It can be simpler for seasoned Java programmers to switch to Android app development than to learn Swift, and so you will enjoy more freedom, mobility, and broader career benefits when diving into Android.

Furthermore, it is easier to get your apps onto Google play than on App Store, and cross-platform development tools are more readily available, and can be used on Windows, Linux, and Mac.

Consider your options carefully and make the decision that best befits your long-term career plan and values.

Inside Telecom provides you with an extensive list of content covering all aspects of the tech industry. Keep an eye on our Technology sections to stay informed and up-to-date with our daily articles.