Is the GPU Shortage Over? 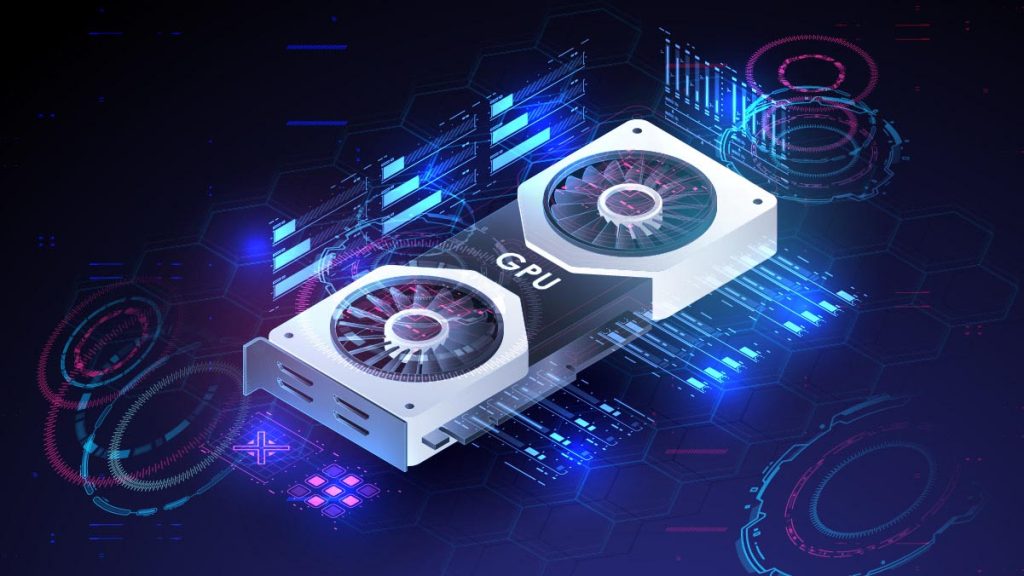 After the COVID-19 crisis took the world by surprise, global industries suffered the wrath of the pandemic on the economy. One industry, in particular, witnessed the most damaging crisis in its history. Manufacturers of graphic processing units (GPU) were exceptionally vulnerable to the economic outcomes of the pandemic, which was also catastrophically affected by the ponderous cryptocurrency price increase. An increase that would later be determined as one of the main drivers of the GPU shortage, extending it even further as the demand from crypto miners maintained throughout companies’ release of their latest series of GPUs.

The answer to those asking, “why is there a shortage in GPUs?” is that it all started with the coronavirus global blow. The COVID-19 pandemic is not the only reason that drove the intensification of the GPU crisis. In fact, one of the leading reasons that led to the mushrooming of GPU prices is the chip shortage itself. After the pandemic caused critical shipping problems for manufacturers and distributors, the supply chain experienced a fracturing occurrence resulting in a remarkable failure to meet the market’s demand.

The vicious cycles started there. With semiconductor manufacturers failing to meet the market’s demand, GPU manufacturers could not meet their manufacturing and distribution deadlines as fewer semiconductors mean less graphic card production. From there, the output of GPU halted, resulting in failure to meet customers’ demands, as some of the most prominent GPU manufacturers were faced with the dilemma of having to focus on the less demanded product to maintain the production of obtaining in return the inflated demanded GPU.

This move stemmed for retailers to refrain from damaging their image by being associated with a product they cannot move in the market, simply to be able to receive the merchantable GPU.

At that same time, another factor played its role in intensifying the damaging effect of the increased demand, cryptocurrencies.

Despite being one of the most financially traded assets in the last decade, the pandemic has dramatically increased the populating of digital assets. This means more mining to validate transactions as cryptocurrencies such as Bitcoin and Ethereum gained momentum globally and became popular, amplifying their acceptance. This increase in mining pushed people to take matters into their own hands and start mining cryptocurrencies on their own to increase profit.

This dramatic shift led to heightened cryptocurrency mining and escalated the demand for computing power, which is delivered by GPUs. Notably, such large-scaled cryptocurrency mining can only be doable through the implementation and operations of thousands of GPUs all at once. This, too, played a critical role in magnifying the intensity of the GPU shortage crisis.

2021 was one of the most brutal years for GPU buyers, especially consumers hoping to get a reasonable price, as values soared, and availability dropped. And the fact that the industry is mainly dominated by two manufacturing moguls, AMD and Nvidia, did not help either in meeting the market’s increased demand.

Will the GPU shortage ever end? A question that circulated long enough to know a crisis with the magnitude of the GPU shortage is hard to die off in less than a year. While the answer is yes, the shortage will end, and it already is ending, graphic cards are still relatively hard to find.

As previously highlighted, the market is mainly dominated by two leading manufacturers, and the responsibility falls on their shoulders. AMD and Nvidia are faced with the responsibility of having to meet consumers’ expectations in delivering the needed products now that the manufacturing is getting back on track and new generations are being released to the market.

Yet in 2021, a third major competitor entered the field, Intel, breathing optimism into the consumers’ minds as the industry pulls is on the right path to pull itself out of this overdue crisis. Calendars are being reset, and these GPU giants are releasing their latest generations to market. So, conclusively, to answer, no, graphic cards are no longer hard to find, but they have, in fact, increased in value. A factor, driven mainly by the overlapping GPU shortage birthed from the global embrace of digital transformation and the increased demand, leading to an increased supply.

Inside Telecom provides you with an extensive list of content covering all aspects of the tech industry. Keep an eye on our Technology space to stay informed and up-to-date with our daily articles.