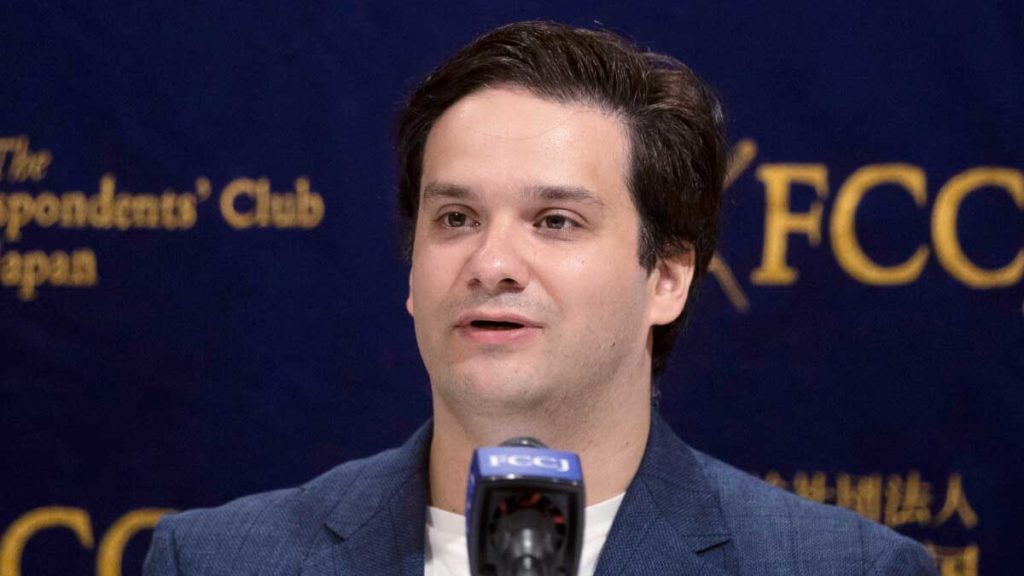 TOKYO (AP) — A Japanese high court on Thursday upheld a lower court’s decision that the French head of Mt. Gox, a Tokyo-based bitcoin exchange that went bankrupt after a massive hacking attack, was guilty of manipulating electronic data but not embezzlement.

The suspended sentence means Karpeles, a French citizen, will not have to serve jail time. He says he is innocent and appealed to clear his name.

The frenchman has insisted he did not pocket client funds that went missing when Mt. Gox collapsed in 2014. He said he is not yet sure what he will do next.

“Today’s verdict was unfortunate, and I am reviewing its contents alongside my lawyers and will decide how to proceed from there in the coming days,” he said late Thursday.

Karpeles was arrested in August 2015 and spent 11 months in detention while awaiting trial in a case that drew global attention, as cryptocurrencies were then relatively new.

Prosecutors had demanded 10 years in prison for the initial charges, which included breach of trust.

In last year’s ruling, the district court said Karpeles had manipulated data to harm his clients. Karpeles’ defense team argued that prosecutors did not understand how cryptocurrency exchanges worked and were trying to pin the blame for a massive cybercrime on Karpeles, who was just a victim trying to protect his clients.

Karpeles, a computer prodigy with an interest in Japanese animation and games, moved to Japan in 2009.