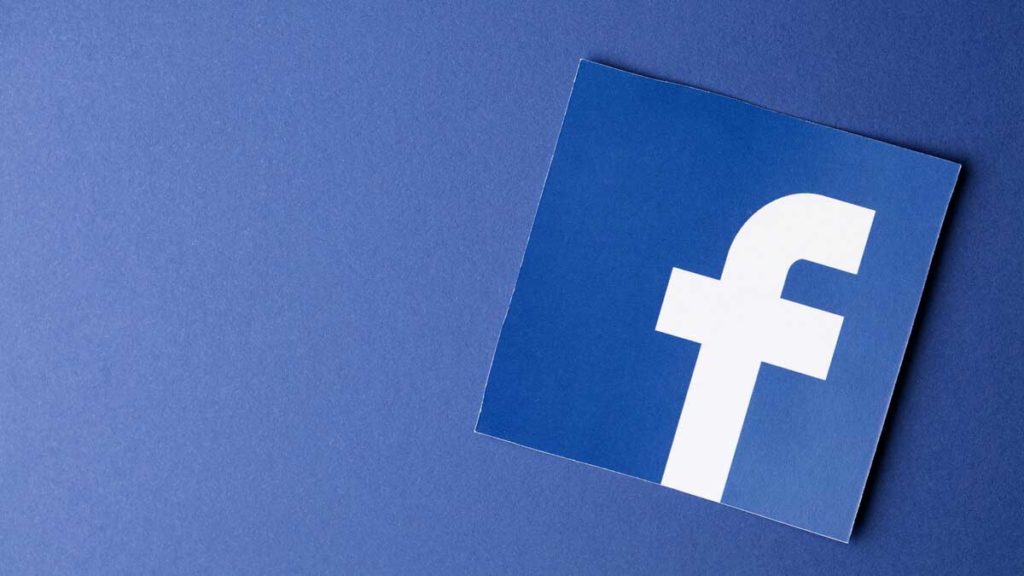 LONDON (AP) — British regulators have opened an investigation into Facebook’s recent purchase of Giphy over concerns that it will stifle competition.

The Competition and Markets Authority said Friday it’s examining the deal over concern it will result in “substantial lessening of competition in any market or markets in the United Kingdom.”

The social network acquired Giphy last month in a deal reportedly worth $400 million. Giphy is a popular tool for creating the animated images known as GIFs that pepper conversations around the internet.

Facebook has said it wants to integrate Giphy into Instagram but the authority ordered the companies to keep their businesses separate during the investigation.

At the time of the deal, about half of Giphy’s traffic came from Facebook’s apps, which also include Messenger and WhatsApp.